More than 1500 Palestinian detainees, held by Israel, are ongoing with the hunger strike which started twelve days ago, while many more plan to join, amidst massive solidarity protests and activities, across the occupied West Bank. 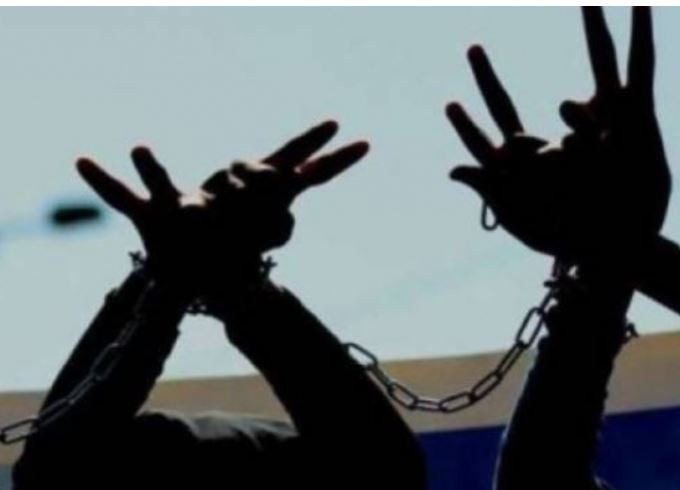 The Media Committee of the “Freedom and Dignity” hunger strike, said undercover Israeli soldiers continued their invasions into the detainees’ solitary confinement cells in Ayalon – Ramla prison, after the detainees decided, two days ago, to stop drinking water.

Many detainees have been transferred from various prisons to solitary confinement in Ayalon – Ramla, among them is Wajdi Jouda, a member of the Detainees’ hunger strike committee, in addition to Nasser Oweiss, Ziad Zahran, Mohammad al-Khalidi, Nasser Abu Hmeid and William Rimawi.

It is worth mentioning that a general strike was declared across the occupied West Bank and the besieged Gaza Strip, in solidarity with the detainees, amidst ongoing protests.

in related news, many Palestinians have been injured, on Friday afternoon, during clashes that took place in various parts of the West Bank, after the soldiers used excessive force against protestors, and solidarity activities in support of the detainees.

Most of the clashes took place in Qalandia, Silwad and close to Ofer prison, in Ramallah governorate, in addition to Bethlehem’s northern area, the main entrance of Beita village, south of Nablus, and the al-‘Arroub refugee camp, north of Hebron.

http://imemc.org/article/palestinian-detai...
§Demands Of Hunger Striking Detainees In Israeli Prisons
by IMEMC
Saturday Apr 29th, 2017 12:01 AM
The following is a list of demands presented by the hunger striking Palestinian detainees, who intend to gradually expand their strike to include all Israeli prisons and detention centers, across occupied Palestine.
http://imemc.org/article/palestinian-detai...
Add Your Comments
Support Independent Media
We are 100% volunteer and depend on your participation to sustain our efforts!