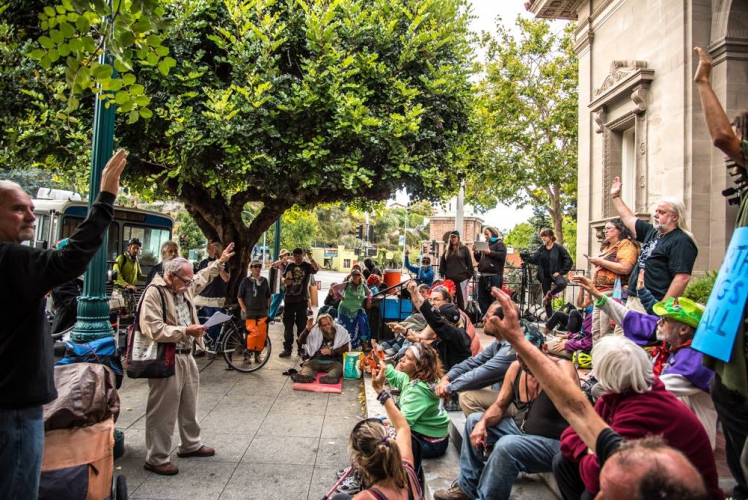 original image (1000x668)
As you no doubt know, the Association of Faith Communities Winter Shelter Program provided over 10,000 safe and warm beds spaces, 10,000 full evening meals and 10,000 breakfasts that would not have otherwise been available to those in need in our community. Also, as you know, the need for bed spaces and services did not end with the successful completion of our program. Each night, hundreds of women, men, children and families remain without shelter in our community. Your concern for this issue is a “call to conscience” in many respects and now we need your help to rally our community in support of those who remain unsheltered, unhoused and in dire need. Please join us for a rally and speak out on Tuesday, May 9, 2017 at any of these times:

THANKS ONCE AGAIN AND WE HOPE TO SEE YOU THERE.