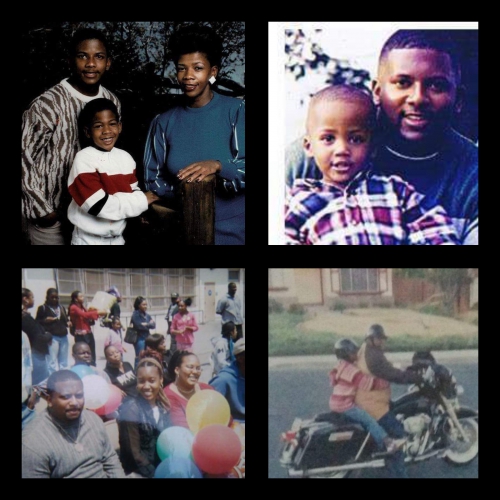 original image (2400x2400)
Diallo Neal was a son, brother, partner and father. He was the patriarch of his family and he was senselessly killed.

"On October 10, 2005, a day before Diallo Neal would have turned 34, he was killed when a CHP motorcycle officer struck his motorbike, sending him plunging into a bus stop concrete bench. For five years, his mum, Gilda Baker was living with the assumption that he had died in an accident, because the police had lied about the incident. However, after finding out that several accounts of eyewitnesses and investigation documents did not match the official police report, she set out to uncover the real circumstances surrounding her son’s death. Since then, Gilda Baker has uncovered a long trail of lies, conspiracies and cover-ups."*

Together We Stand is working collaboratively with Open Circle to assist Diallo's family in their struggle to attain justice. For too many years, this family has had to live with the ultimate loss without any closure because of the cover up perpetrated by the CHP. Protocol was tossed out the window from the start and we intend on forcing the system to do what every citizen in this country deserves which is due justice and protection under the law. In this case, the law has been utterly shattered at every turn, yet no one at any level has followed through and done a proper and full, unbiased investigation into the Death of Diallo Neal. We intend to advocate for this family in every way for as long as it takes to get answers, justice and closure. Please share Diallo's story and keep yourself updated on his case by checking back regularly.

For more info please visit the links below: 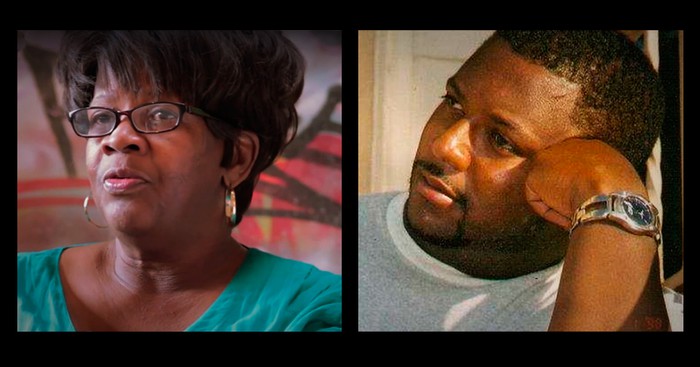 I am writing in support of Gilda Baker, who tragically lost her son Diallo Neal on October 10th, 2005, in a collision caused by a California Highway Patrol motorcycle officer who has yet to be identified. Ms. Baker has been on an 11-year journey to find answers and obtain justice in her son’s death.

The Oakland police department and California Highway Patrol maintain that Diallo was solely responsible for his accident, even though all of the witnesses interviewed indicated that there was a second motorcycle. Though the police denied involvement, the fact remains that this was a fatal hit and run. The Oakland Police department should have conducted a homicide investigation; that investigation never took place.

I am asking that you take the steps necessary to see that a proper, full and unbiased investigation occurs. Diallo's family deserves answers and closure to this painful tragedy that has been drawn out for over a decade.


*Regardless of where you are, you can send in these emails and they WILL count!!!

Send the above email to: 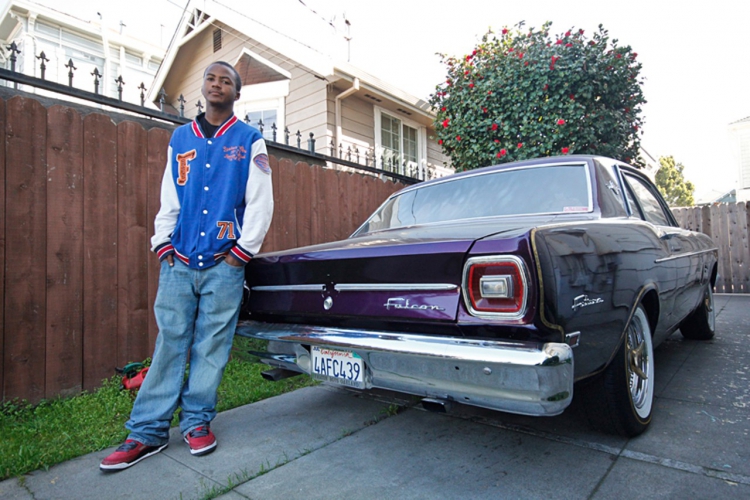 Mother Of Diallo Neal: Police Killed My Son And Covered Up
https://blackmattersus.com/17582-mother-of-diallo-neal-police-killed-my-son-and-covered-up/
Add Your Comments
Support Independent Media
We are 100% volunteer and depend on your participation to sustain our efforts!