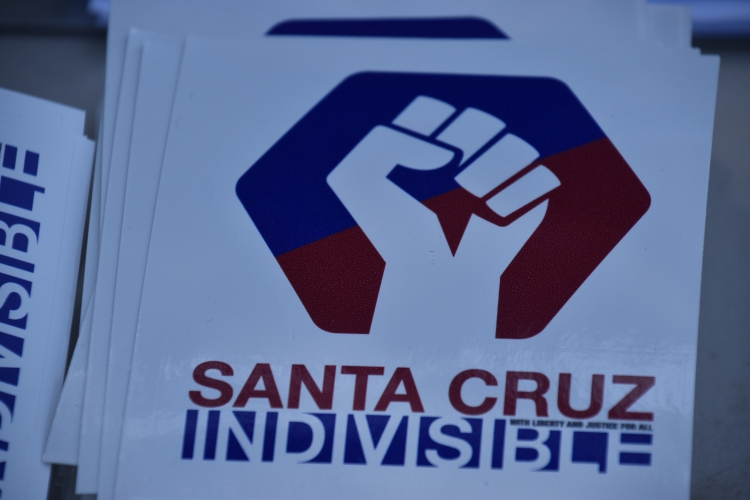 original image (6000x4000)
April 15, 2017
On a beautiful day in Santa Cruz, some 1200+ people took part in a march demanding that Donald Trump release his tax returns! Many other cities are also having marches. Though Donald promised to release his tax returns if he became president, he has not released them! The march began at city hall, went downtown, and ended at San Lorenzo Park.
For more info please go to:
https://www.facebook.com/santacruzindivisible/
or there web site at.. http://santacruzindivisible.org/
§
by AutumnSun Saturday Apr 15th, 2017 6:39 PM 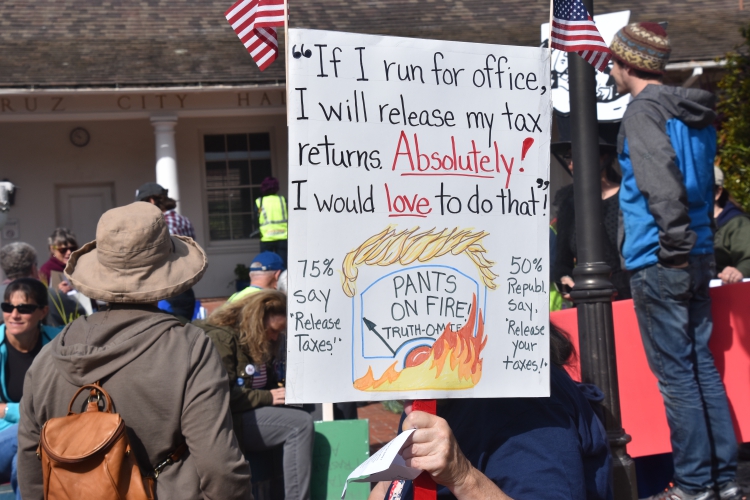 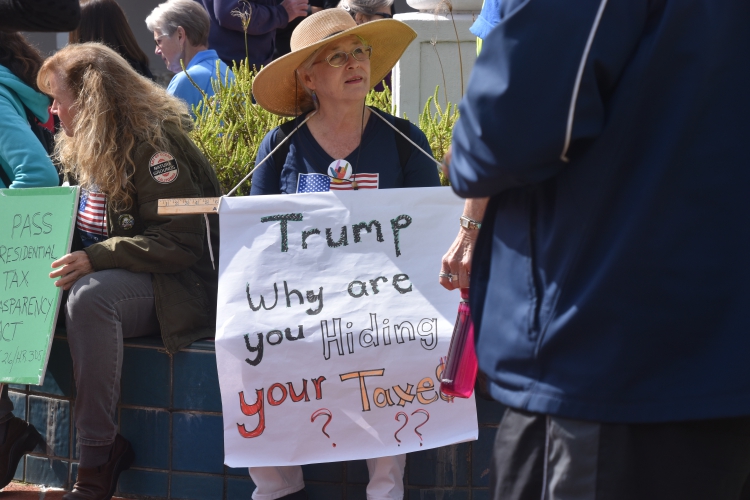 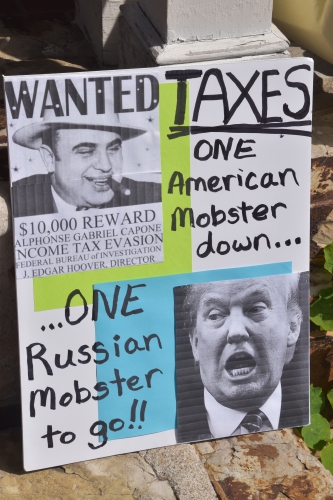 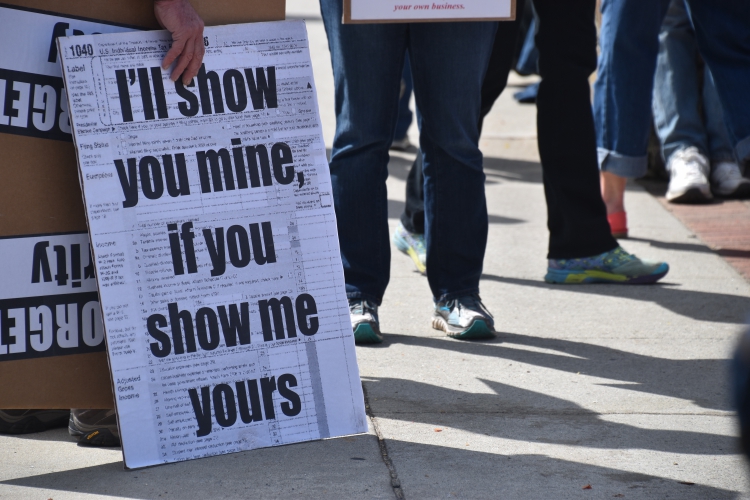 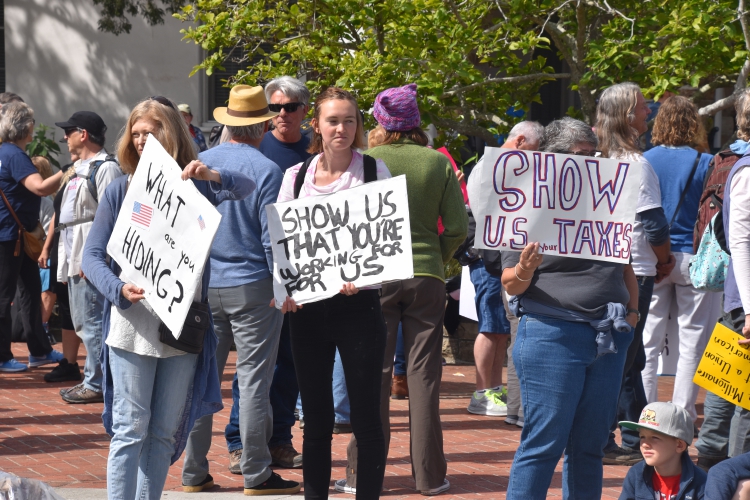 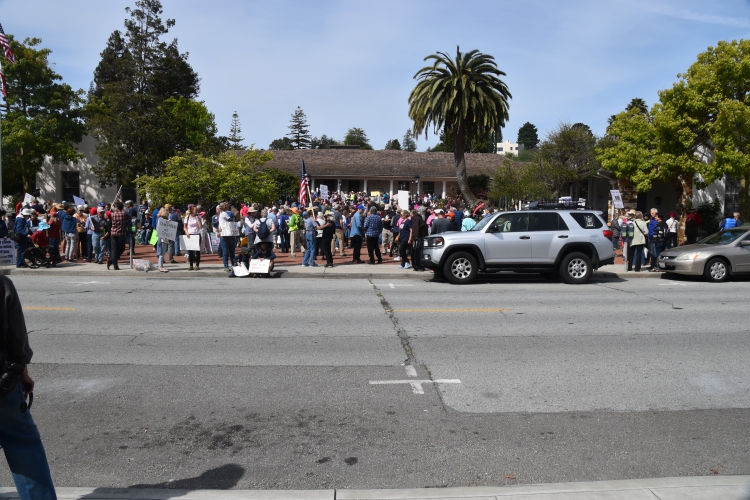 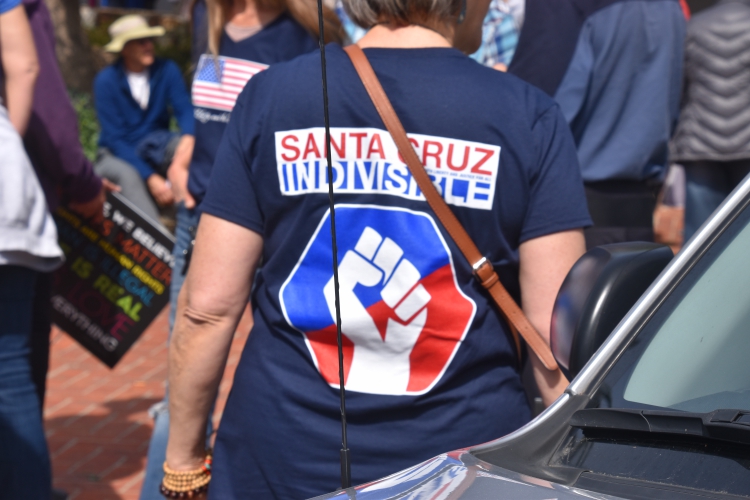 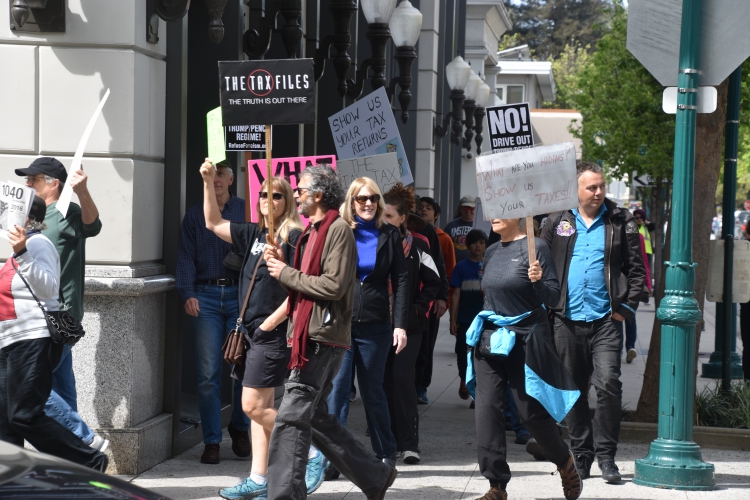 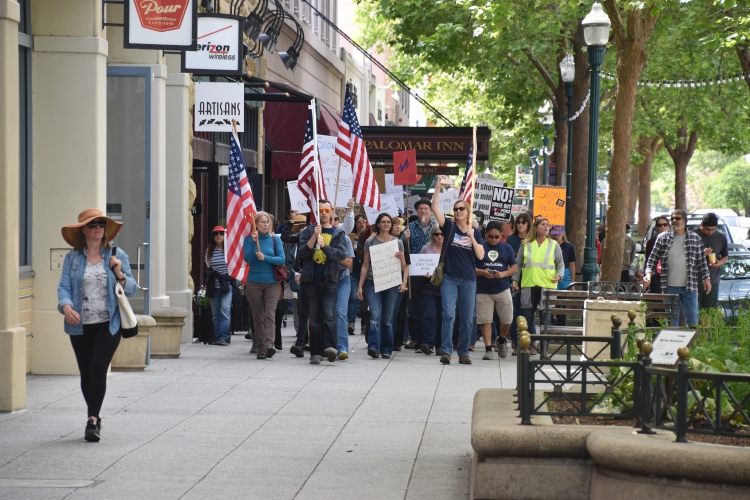 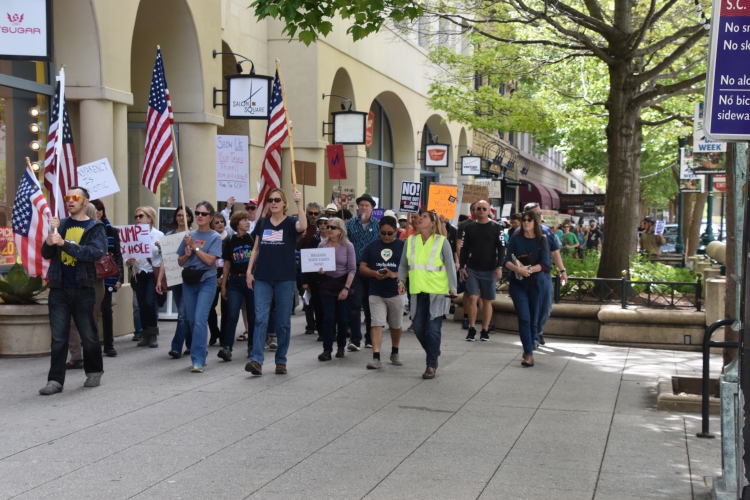 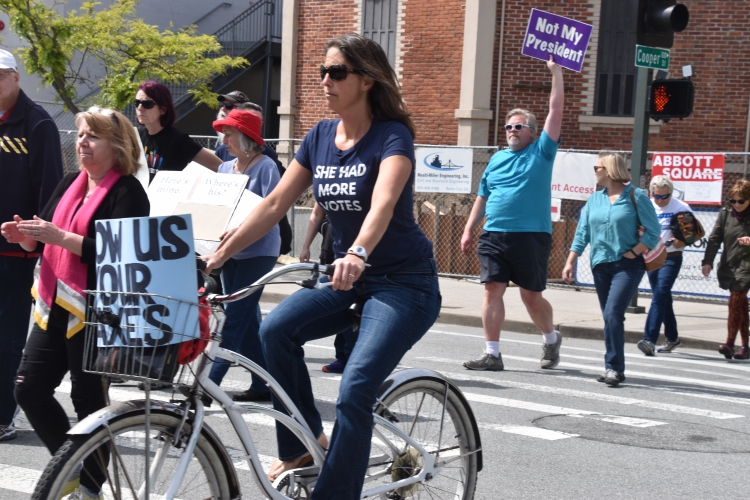 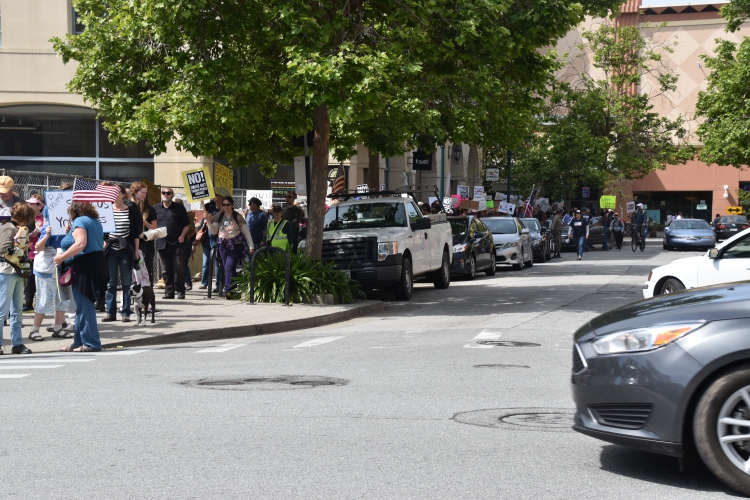 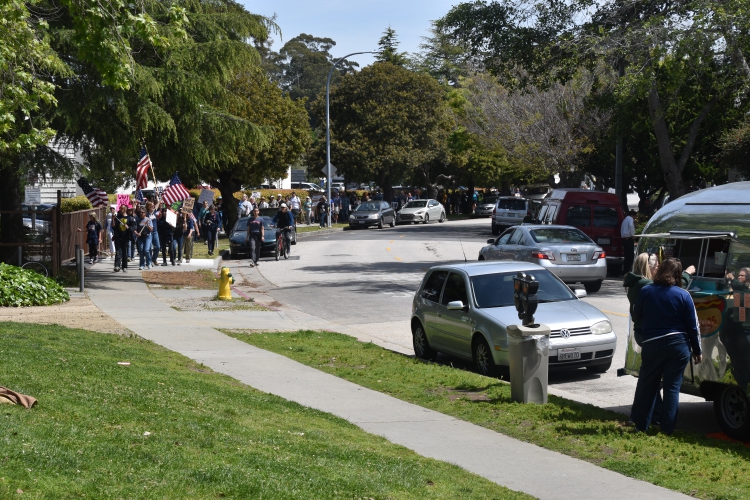 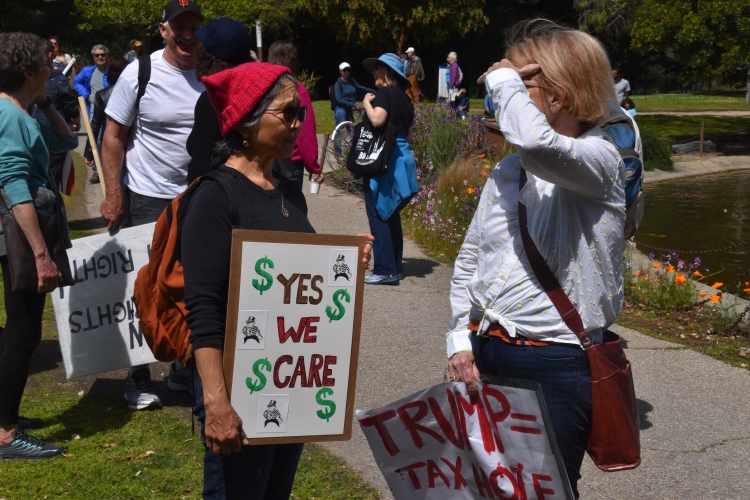 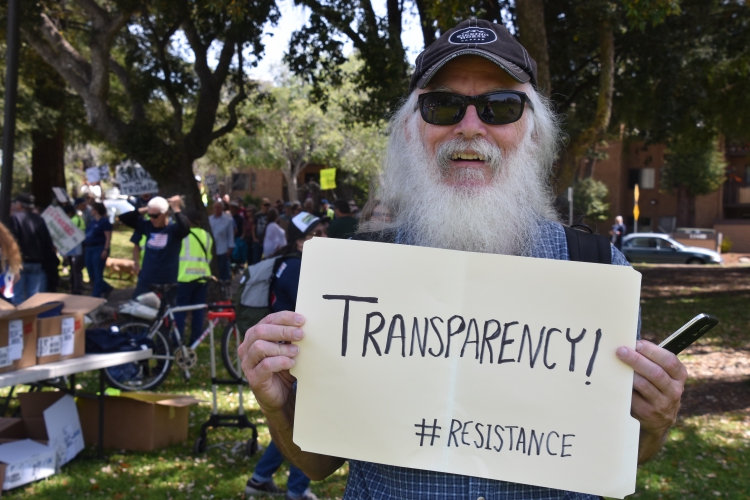 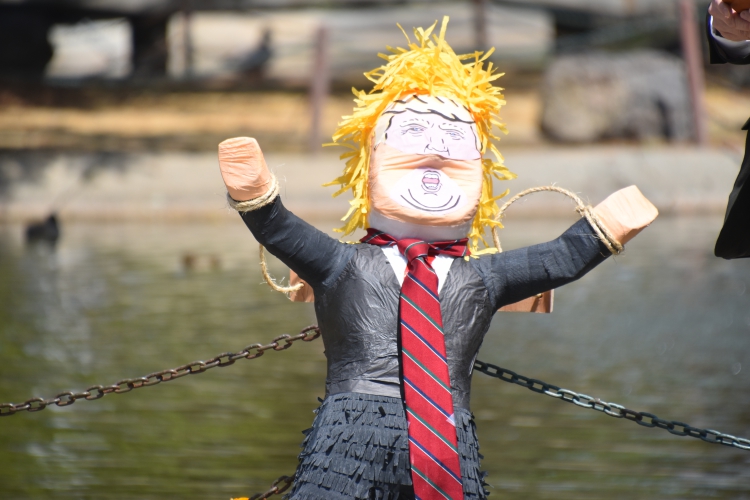 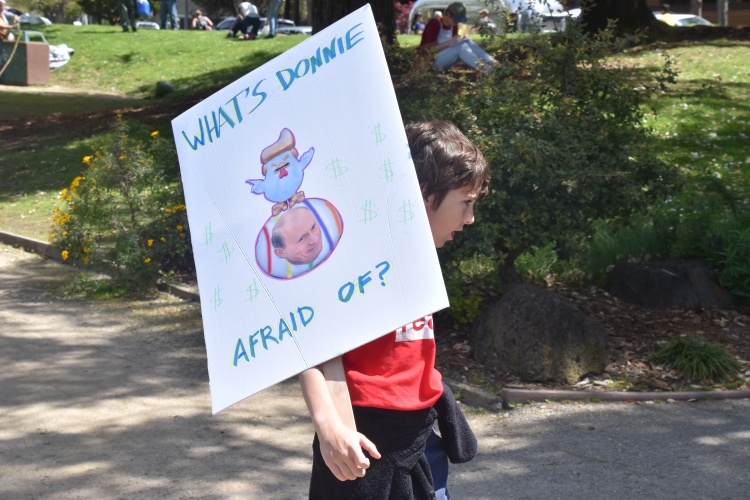