Add an Event
Newswire
Calendar
Features
Home
Donate
From the Open-Publishing Calendar
From the Open-Publishing Newswire
Indybay Feature
Publish to Newswire
Add an Event
Related Categories: Central Valley | LGBTI / Queer | Media Activism & Independent Media
People’s Radio in Fresno for April 5, 2017
by Mike Rhodes (mikerhodes [at] comcast.net)
Wednesday Apr 5th, 2017 5:49 PM
This is a 30 minute audio of the Stir it Up radio show on KFCF 88.1 FM in Fresno heard on Wednesday, April 5, 2017
Listen now:
Copy the code below to embed this audio into a web page:
Download Audio (57.4MB) | Embed Audio
Guests on the show were:

Jordan Fitzpatrick, secretary of Trans-E-Motion, talking about the Trans Day of Visibility, happening on April 15.

Shannon Kurtz, the Arch-Bishop of the Ministry of Fun who came to talk about the Resist Fest. But, since that event was just cancelled, Shannon promoted the Trans Day of Visibility and talked about her recent arrest at the Where’s Nunes Rally that was held last week.

Michael Evans and Bev Fitzpatrick, who are active with the alternative/independent Community Alliance newspaper, talked about the fundraiser that will take place on Sunday, April 9.

Pam Whalen is the host of the Stir it Up radio show. Mike Rhodes is the board op.
§Jordan Fitzpatrick
by Mike Rhodes Wednesday Apr 5th, 2017 5:49 PM 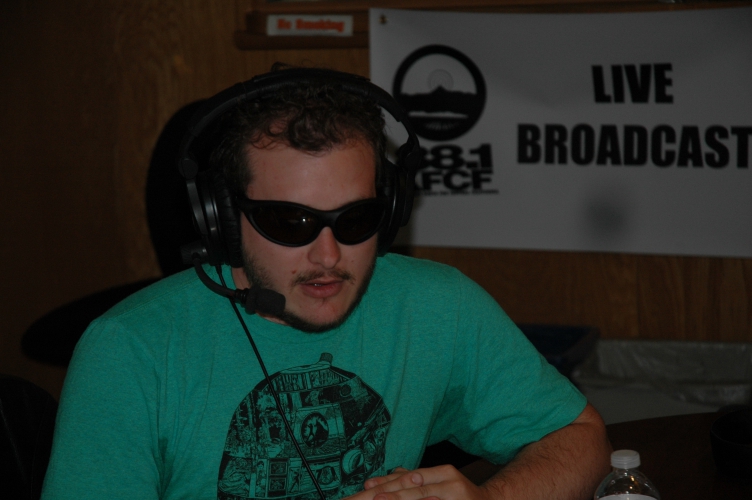 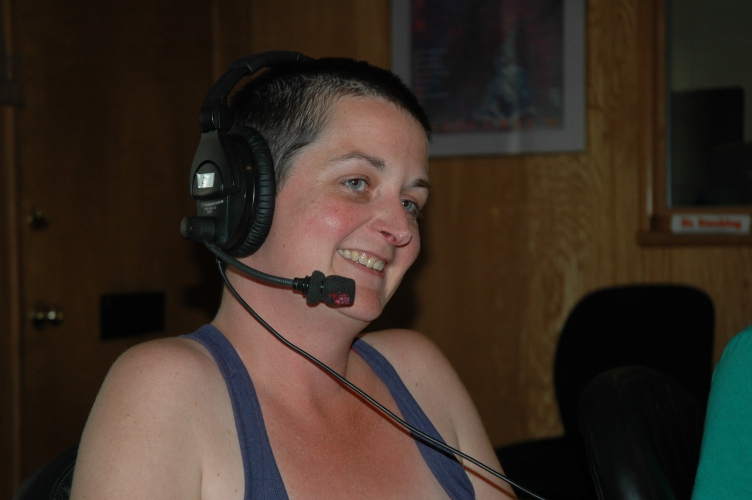 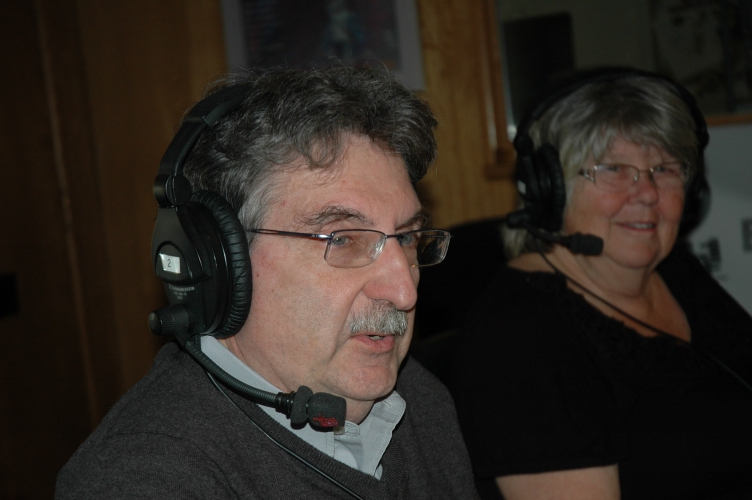 original image (3008x2000)
Michael Evans is the new Executive Director and Bev Fitzpatrick is on the board of the Community Alliance newspaper in Fresno.
§Pam Whalen
by Mike Rhodes Wednesday Apr 5th, 2017 5:49 PM 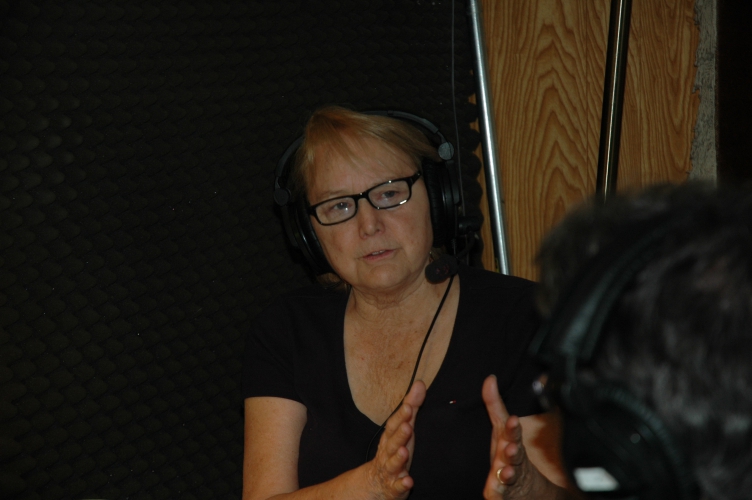 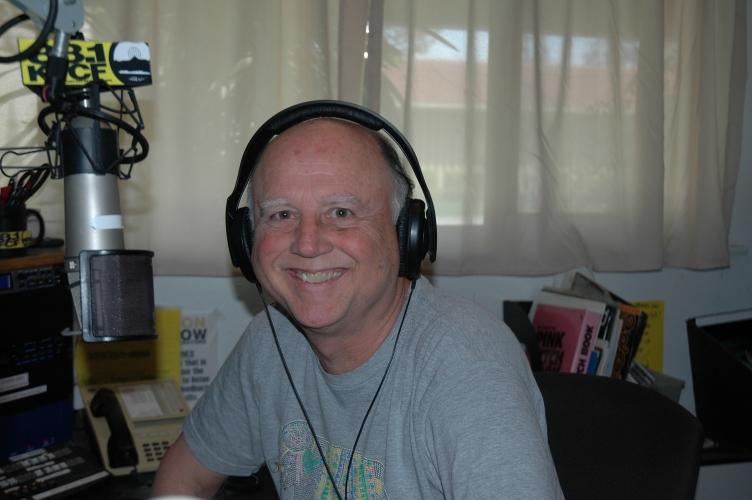 original image (3008x2000)
Mike Rhodes is the board operator on the Stir it Up show.
Add Your Comments
Support Independent Media
We are 100% volunteer and depend on your participation to sustain our efforts!