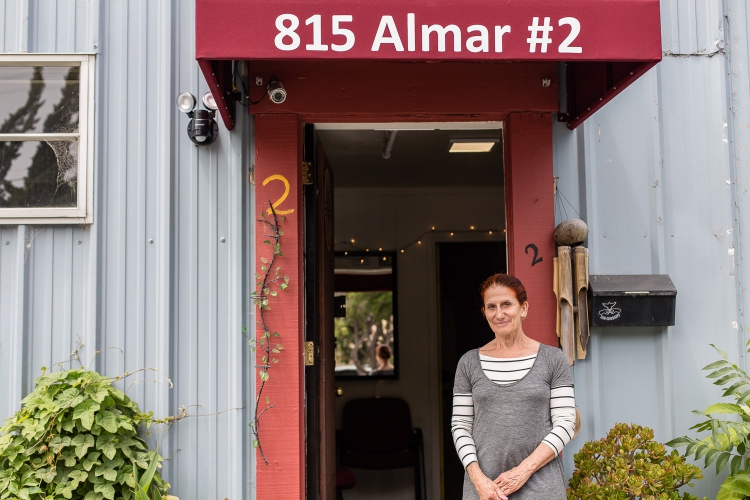 Valerie Corral and her former husband founded Wo/Men’s Alliance for Medical Marijuana (WAMM) in Santa Cruz, the nation’s oldest continuously operating medical cannabis collective that provides free cannabis for 30 percent of its members. She also helped write and pass Proposition 215, California’s revolutionary medical marijuana law. She has helped build the medical industry and seen it change into what it is today.

‘After I had been in a car accident, I started having seizures several times a day,’ Valerie shares. ‘And when I discovered cannabis as a medicine - after having tried many other ways to treat myself - I started growing it for personal use in 1973. I have gotten busted many times for growing, but it wasn't until the 5th time that my former husband and me actually got arrested. By then I had been growing for over eighteen years and I never intended it for big sale. I went to court pleading not guilty because I was growing it as a medicine for myself. My plea started a whole new way of looking at cannabis, invoking the medical necessity defense.'

Now, another twenty years later, the financial climate around cannabis in the United States has changed into a million dollar industry, but Valerie still isn't interested in making money off of cannabis. 'I am of the belief that we are party to a seriously flawed economy,’ says Valerie. ‘An economy that was built upon the backs of sick and dying people has been propelled into a market that serves profit. It's creating a sense of poverty about the plant, marginalizing access to patients who can't afford it because it's too expensive.'

Valerie has witnessed nearly sixty patients in her collective become homeless following their diagnosis due to medical bankruptcy. 'I can't tell you how many of our members had to borrow couches, stay with their families, throwing up in other people’s toilets through chemotherapy because they were poor. That was hugely impactful to me and it changed me forever. I know I can make a lot of money off pot, but I don't really work with pot, I work with people. People don't have to be suffering. If they are in pain, we can help excavate that instead of adding to it, which is what the market place does. It creates a false sense of value, when the real value is asking: how can I help you? How can this plant help the circumstance that you're in? Personally I don't think my needs are greater than somebody who's sick.’

Learn more about WAMM at wamm.org 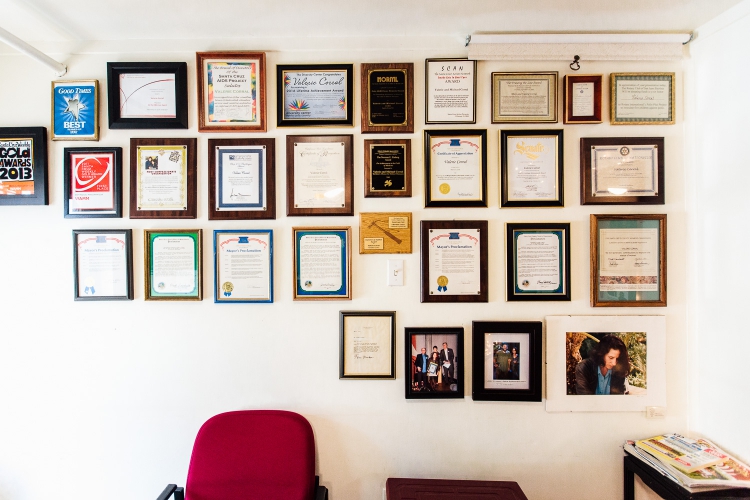 original image (1500x1000)
The waiting room at WAMM is filled with prizes and awards that Valerie received for her work.
http://www.greengoldstories.com/
§Budtending at WAMM
by via Green Gold Stories Tuesday Apr 4th, 2017 12:50 PM 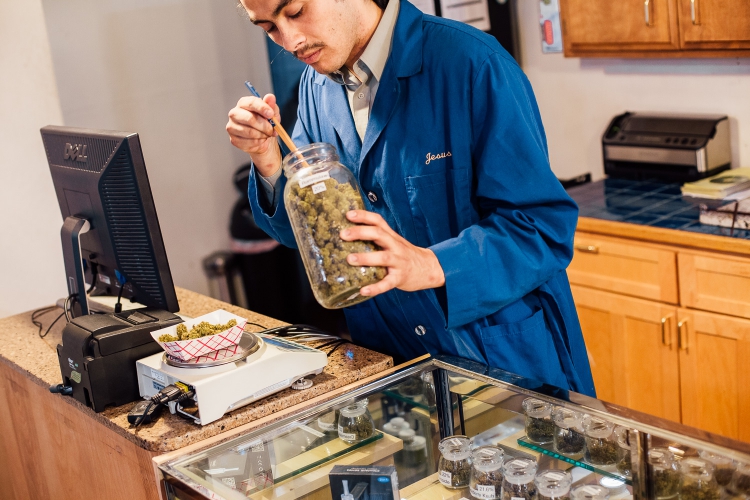 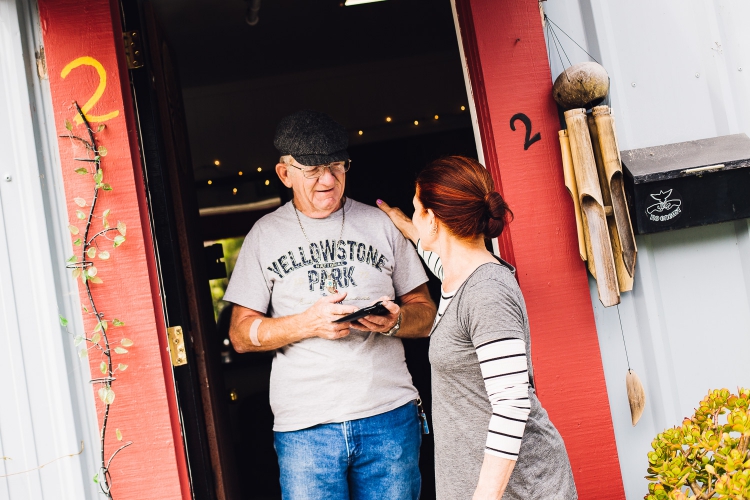 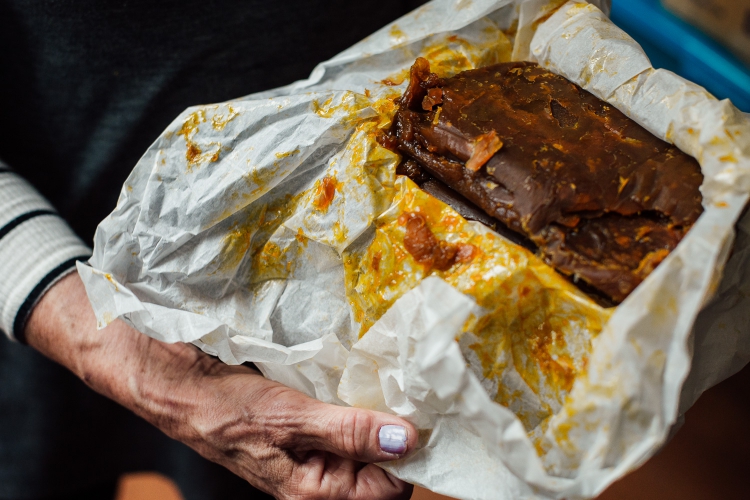 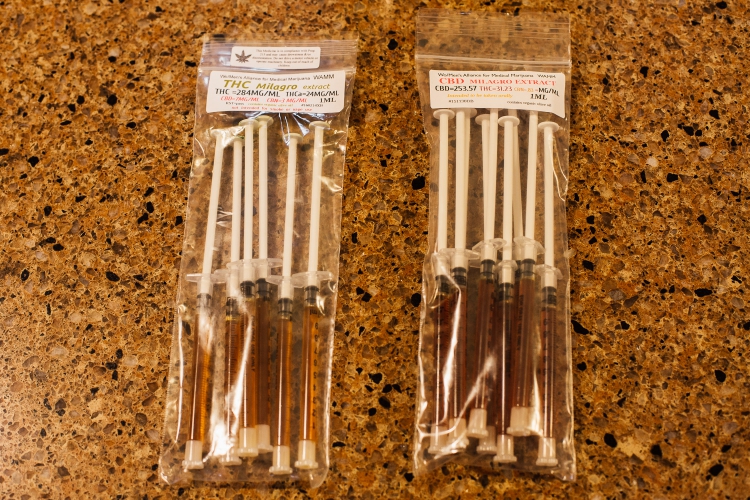 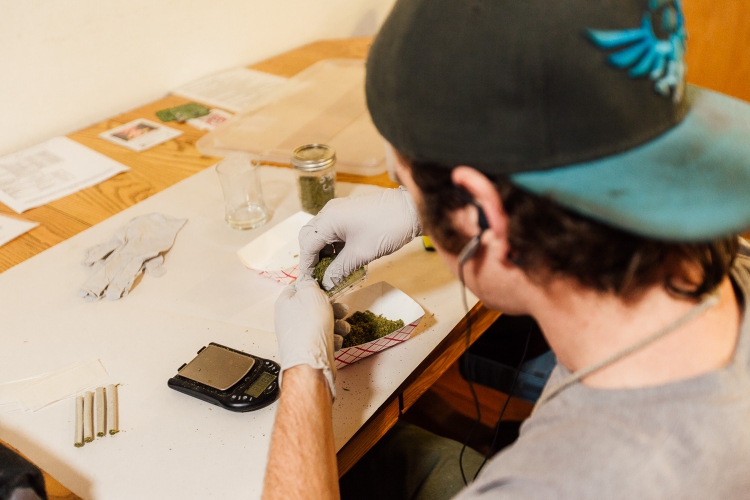 original image (1500x1000)
All images are copyrighted. Do not use without permission. © Steef Fleur.
http://www.greengoldstories.com/
Add Your Comments
Support Independent Media
We are 100% volunteer and depend on your participation to sustain our efforts!