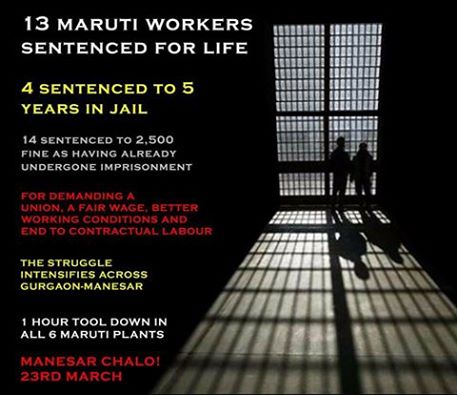 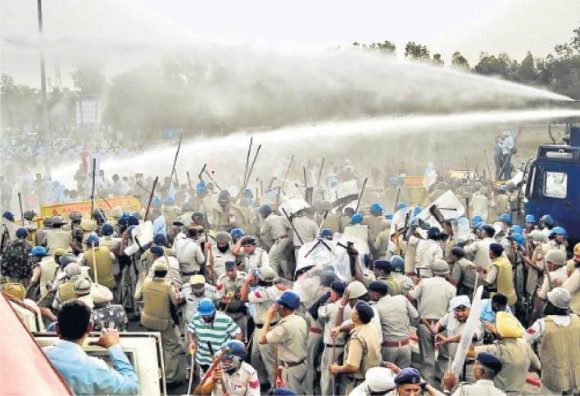 There has been massive police and government repression of the Maruti Suzuki auto workers including the frame-up of their members
http://marutisuzukiworkersunion.wordpress.com
Add Your Comments
Support Independent Media
We are 100% volunteer and depend on your participation to sustain our efforts!