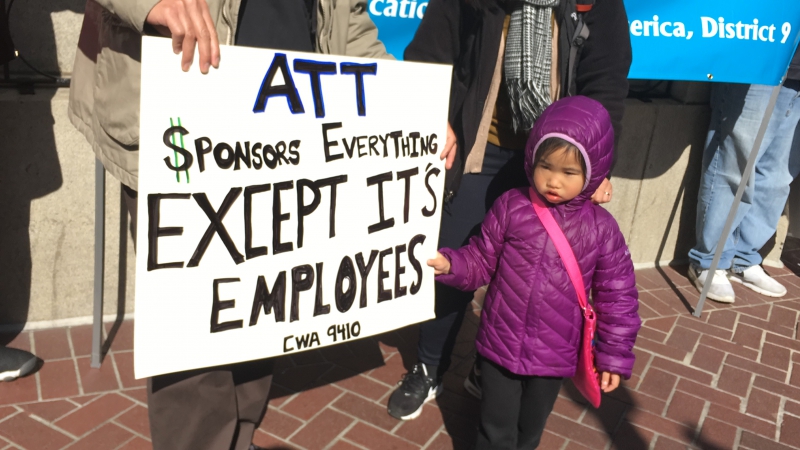 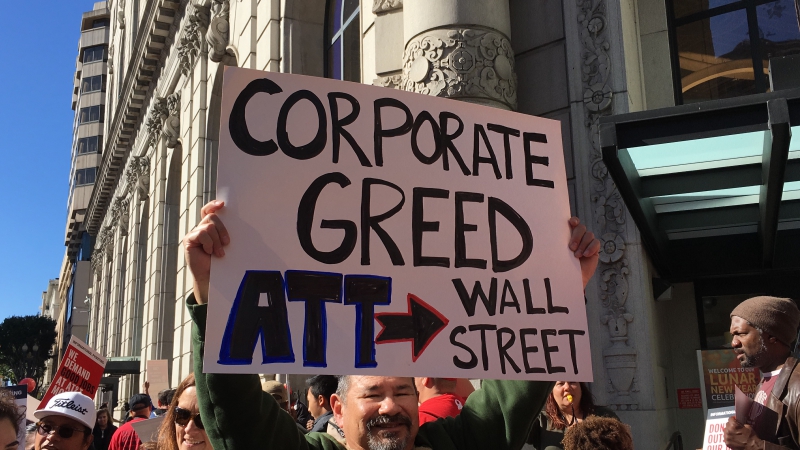 original image (3412x1920)
CWA Makes $1 billion a month and the AT&T CEO Randall L Stephenson makes $71,000 a day but some CWA workers don't have living wages and the company wants concessions from all workers.
https://www.facebook.com/events/1898150703...
Add Your Comments
Support Independent Media
We are 100% volunteer and depend on your participation to sustain our efforts!