IGDCAST: Getting Into Trouble With Franklin Lopez of SubMedia

There’s no doubt that SubMedia.Tv has been a huge influence on the anarchist movement in North America and across the world, and many people were sad to see the long running show, It’s The End of the World As We Know It And I Feel Fine, finally bow out after many years. However, Frank and his team at SubMedia aren’t throwing in their digital towel just yet, and this month are releasing a brand new show entitled, Trouble. Each month after, the show will feature a documentary on a different struggle. This month, it will be the #NoDAPL fight at Standing Rock.

Wanting to know what is going on at SubMedia, the state of anarchist media in general, talk about Frank’s time spent at Democracy Now!, as well as the ends and outs of everything Montreal, we caught up with Lopez for this in depth interview.

https://itsgoingdown.org/igdcast-getting-t...
§Getting Into Trouble With Franklin Lopez of SubMedia
by It's Going Down Sunday Mar 26th, 2017 1:19 PM 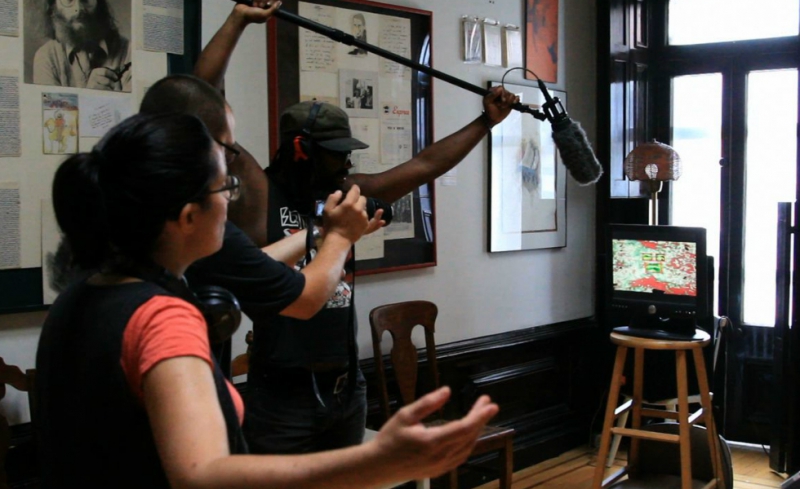 original image (980x600)
https://itsgoingdown.org/igdcast-getting-t...
Add Your Comments
Support Independent Media
We are 100% volunteer and depend on your participation to sustain our efforts!