§Mass Repressions Against Kurdish Students and Teachers By AKP
by Solidarity Committee With People Of Turkey Sunday Mar 12th, 2017 11:51 AM 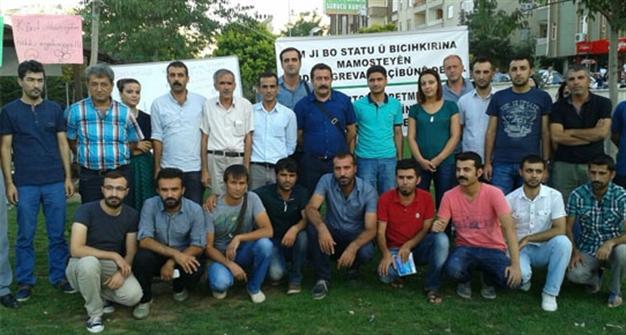 The AKP government has a launched a mass repression campaign against Kurdish teachers and students
http://www.freeacademicians.org
§Turkish Student Arrested Outside Ankara University
by Solidarity Committee With People Of Turkey Sunday Mar 12th, 2017 11:51 AM 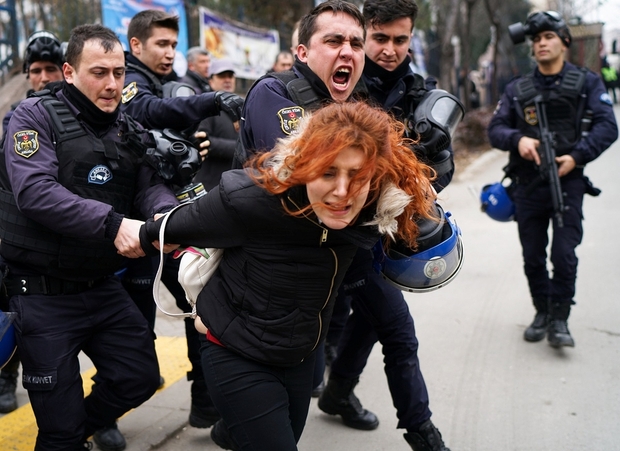 There is mass layoffs and repression against Turkey teachers and students. The AKP government with the support of the US government has supported privatization of public education and the funding of religious schools including the Gulen schools in the US through the charter school laws in the US
http://www.freeacademicians.org
Add Your Comments
Support Independent Media
We are 100% volunteer and depend on your participation to sustain our efforts!