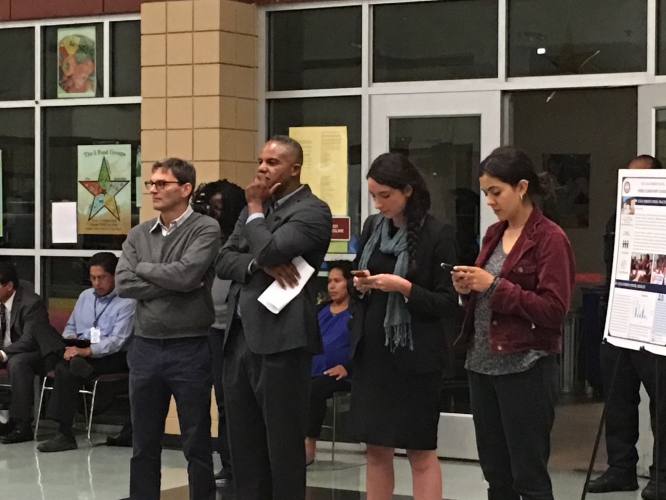 original image (4032x3024)
The charter fund hustlers are out to totally destroy public schools in Richmond and the WCCSD. California Charter School Association Andre Jones is funded by the billionaires to break up public schools and replace them with privately run charters that profit off the children and desegregate the schools.
https://www.facebook.com/DefendPublicEduca...
Add Your Comments
Support Independent Media
We are 100% volunteer and depend on your participation to sustain our efforts!