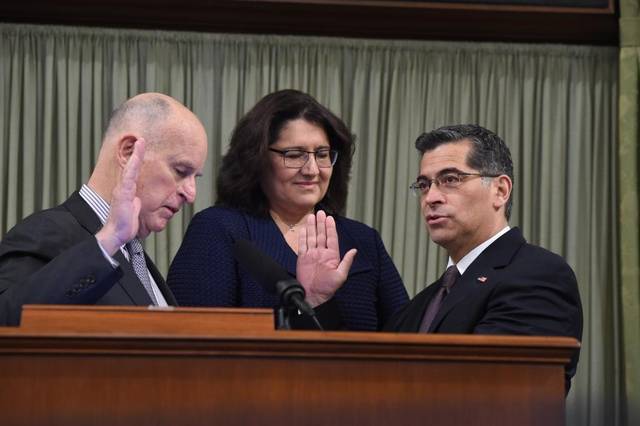 Community groups and unionists are demanding that the newly installed California Attorney General Xavier Becerra investigate and prosecute Bay Area Air Quaility Management District executives. These managers were involved in criminally conspiring to bully and terminate whistleblowers at the agency who were trying to stop the destruction of critical documents and records of the polluters. The destruction of these documents would have limited the liability of companies like Chevron, Tesoro, Shell and Pacific Steel Casting and Philipps 66. The California Attorney General is responsible for oversight of this independent regulatory agency and the politicians who are on the board of this agency should be demanding that this investigation should take place.

Bay Area Air Quality Management District Board Of Directors
http://www.baaqmd.gov/about-the-air-district/board-of-directors
Board of Directors

The Air District’s Board of Directors is made up of 24 locally elected representatives from 9 Bay Area counties. Each county’s population determines the number of representatives on the Board, as follows:

• Marin and Napa: 1 representative each

• Solano and Sonoma: 2 representatives each

• Alameda, Contra Costa, and Santa Clara: 4 representatives each
The Board has 8 standing committees that assist the District in its mission to improve air quality, protect public health and global climate.

Rules and regulations are adopted by a majority of the Board, with public hearings required before rules are changed or adopted.

Questions or comments to the Board may be sent to the Clerk of the Boards. To ensure your message is presented at the next Board meeting, be sure to send it 24 hours before the meeting starts.

https://youtu.be/QuMHn1FqDAE
Add Your Comments
LATEST COMMENTS ABOUT THIS ARTICLE
Listed below are the latest comments about this post.
These comments are submitted anonymously by website visitors.