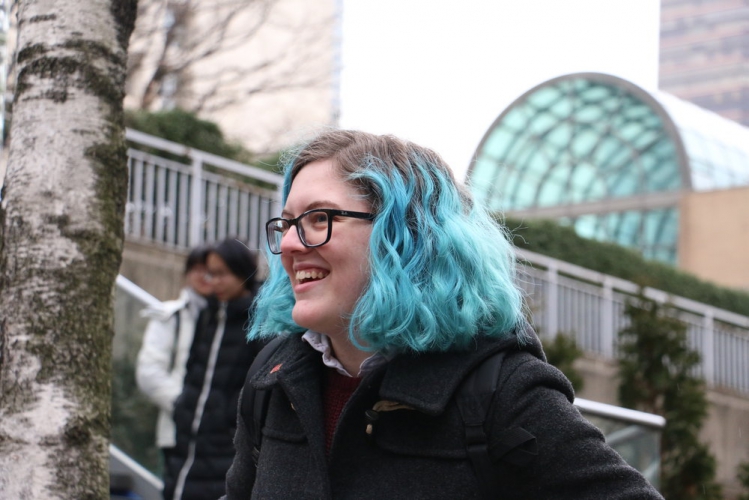 original image (1000x667)
Dean Eldredge charged Sapphira, a student trying to start a Students for Justice in Palestine (SJP) group at Fordham, with violating the school’s demonstration policy after she participated in a January 23 rally protesting his decision to deny SJP club status. The decision, as well as the charge, was condemned by civil rights groups as a violation of the school’s free speech and association policies.

“Although I only got a warning, this whole process was meant to intimidate students,” said Sapphira. “It’s already scared a couple of students from getting involved in advocating for Palestinian freedom -- they were worried that Fordham was going to go after them too.”

Sapphira declined to testify at her hearing yesterday after Dean Eldredge insisted that she meet alone with him, behind closed doors, with a white-noise machine turned on. Multiple requests for a neutral decisionmaker were also denied.

“We’ll be appealing this decision,” said Palestine Legal attorney Radhika Sainath, who represents Lurie. “This sends a chilling message at a time when the president is cracking down on dissent.”

Palestine Legal
http://palestinelegal.org/
Add Your Comments
Support Independent Media
We are 100% volunteer and depend on your participation to sustain our efforts!