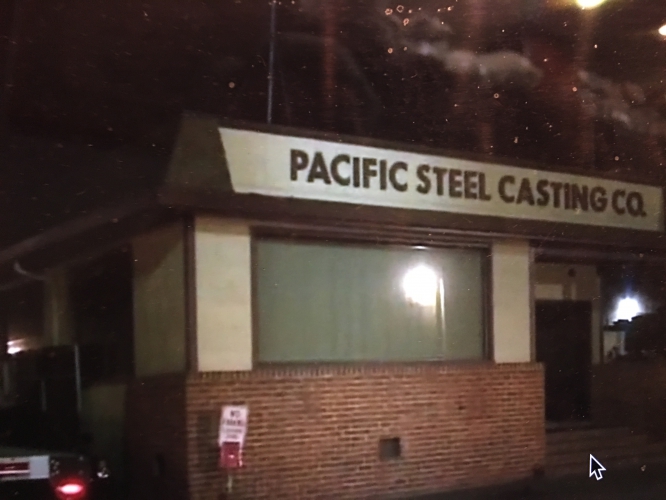 original image (4032x3024)
Pacific Steel Castings Was Helped Pay Off Politicians To Continue To Contaminate Residents and "It appears that to assuage the political pressure associated with this incinerator permit, BAAQMD trespassed beyond the legal limits of the law to offer Pacific Steel a categorical exemption. The air district realized a CEQA review would daylight more than the foundry’s incinerator and would go further to expose a decade of corrupt BAAQMD permitting practices at Pacific Steel Castings." 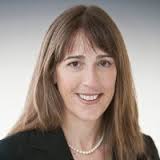 BAAQMD "Consultant" and SF lawyer Emily Prescott did a damage control report For BAAQMD bosses that denied any wrongdoing claimed by whistleblowers. She has a long record of blaming workers for mismanagement by bosses. She has also been a management union busting consultant for SF Mayor Ed Lee who used her to attack SF city workers. Mayor Ed Lee is one of the board members on the BAAQMD supposedly representing the people of San Francisco. He is has been involved in covering up the criminal activity of Lennar Urban in San Francisco and companies that falsified toxic testing at SF Hunters Point Naval Shipyard and Treasure Island.
http://www.upwa.info
Add Your Comments
Support Independent Media
We are 100% volunteer and depend on your participation to sustain our efforts!