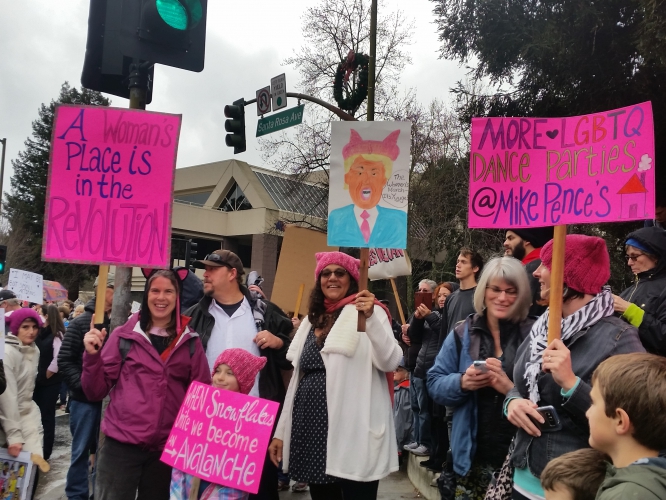 original image (3264x2448)
On the day after the inauguration of US President Donald Trump, people from all walks of life came out to protest the climate of anti-women hatred that Trump has exposed and promoted.Tomorrow, January 22nd, is the 44th anniversary of the landmark Roe v. Wade decision in 1973, and the right to choose is under attack on many fronts.

Thousands listened to speakers while others continued to stream into downtown Santa Rosa; people were still arriving as others were departing, and still others were waiting to start marching. The march began with protesters filling the street, and then organizers attemped to gradually herd the marchers onto the sidewalk as the entire downtown area was essentially closed due to crowds and street closures.
§Even Witches Need Healthcare
by Mahtin Saturday Jan 21st, 2017 4:32 PM 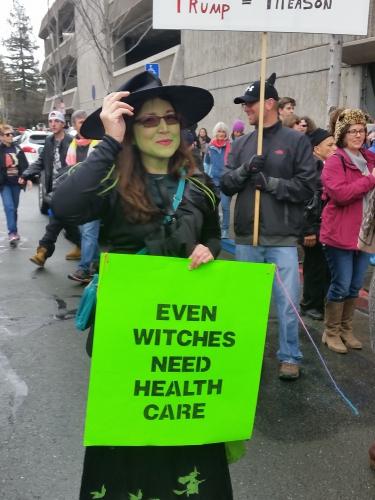 original image (2448x3264)
Many are worried what will happen to the Affordable Care Act under this presidency and Congress
§Local campaign
by Mahtin Saturday Jan 21st, 2017 4:32 PM 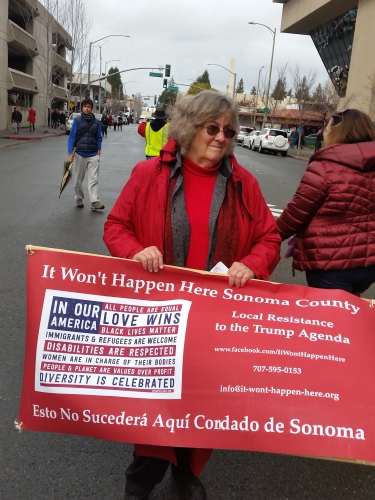 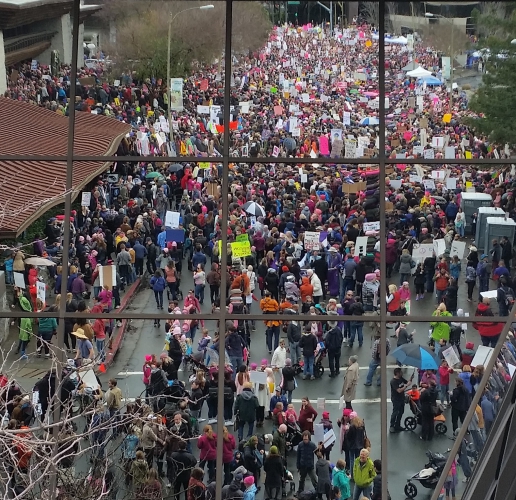 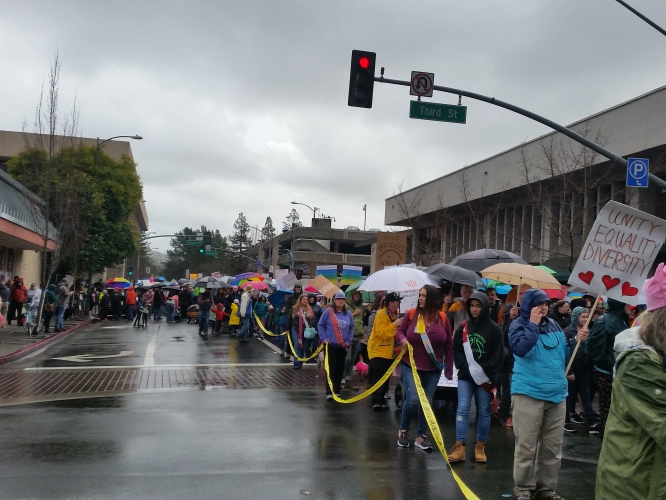 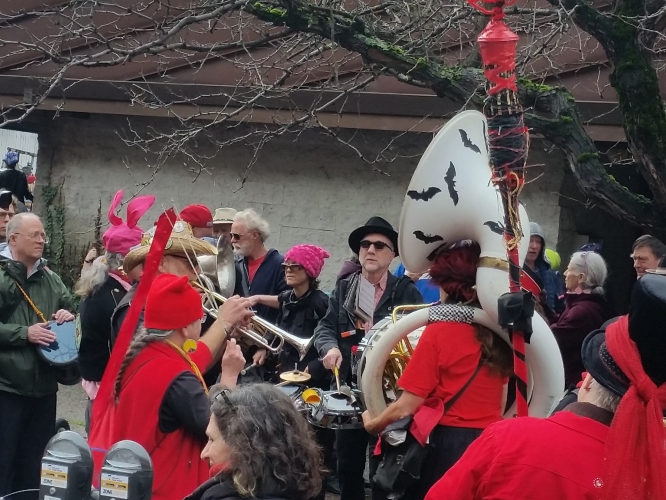 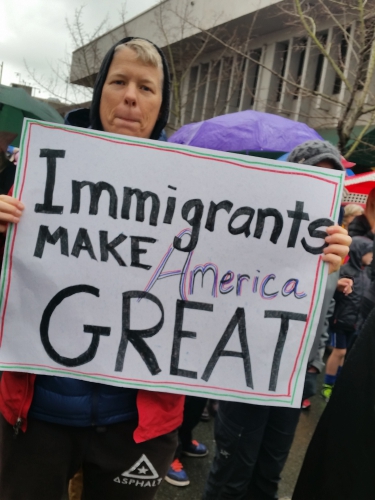 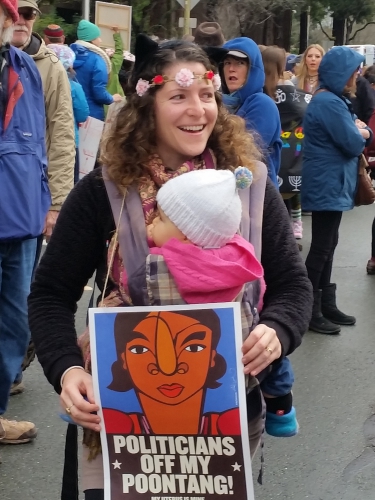 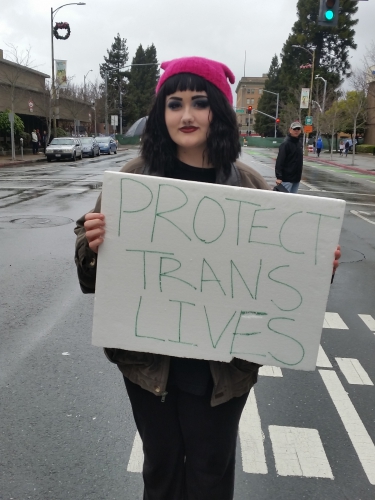 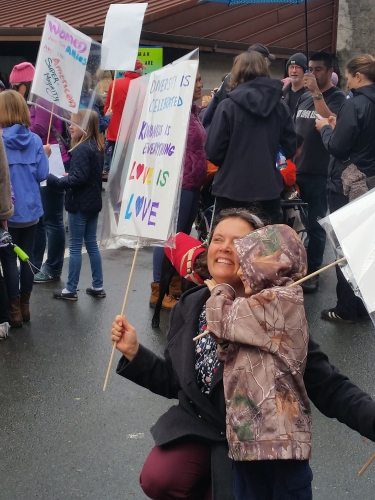 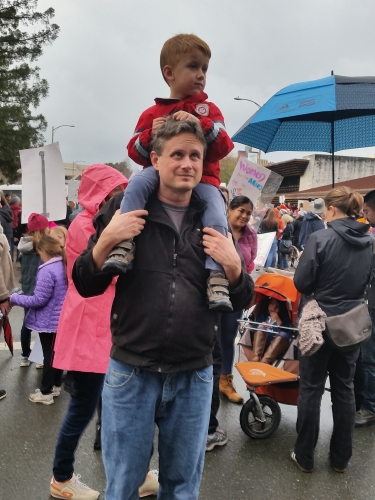 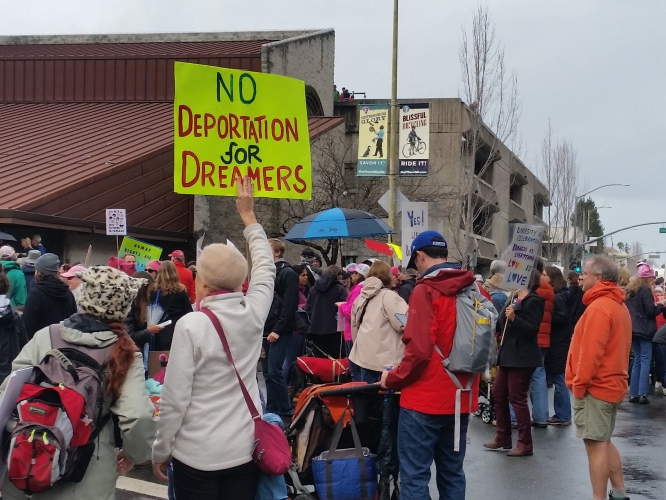 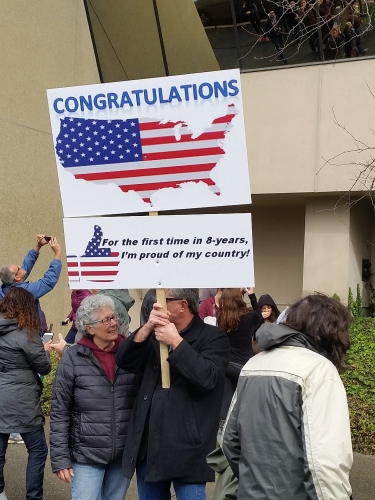 original image (2448x3264)
really.
Add Your Comments
Support Independent Media
We are 100% volunteer and depend on your participation to sustain our efforts!