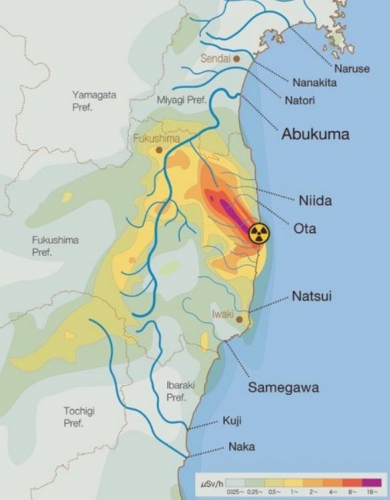 original image (584x748)
Every time there is large amounts of rain, radioactive materials come flooding down from the mountains of Fukushima. Even in the rain people are being contaminated yet the government has declared that the "problem" has been solved.
http://nonukesaction.wordpress.com/
§Japan Radioactivity Has No Borders
by No Nukes Action Committee Saturday Jan 7th, 2017 6:33 PM 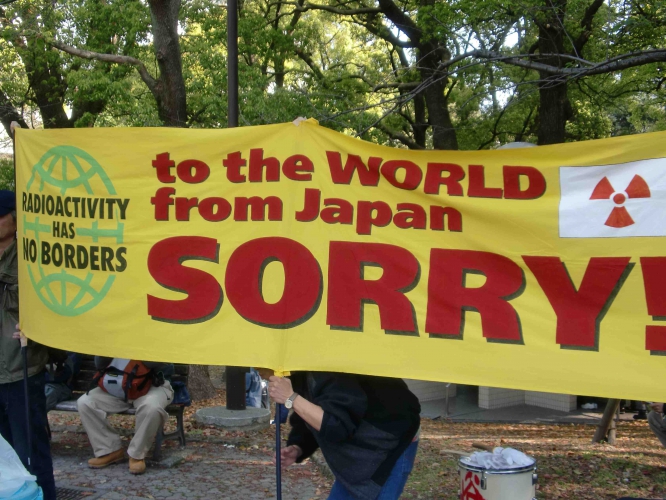 original image (3648x2736)
The radioactive material from Fukushima has contaminated the Pacific ocean and continues to spew out from the plant. The government's plans to contain the water contamination has utterly failed.
http://nonukesaction.wordpress.com/
Add Your Comments
LATEST COMMENTS ABOUT THIS ARTICLE
Listed below are the latest comments about this post.
These comments are submitted anonymously by website visitors.