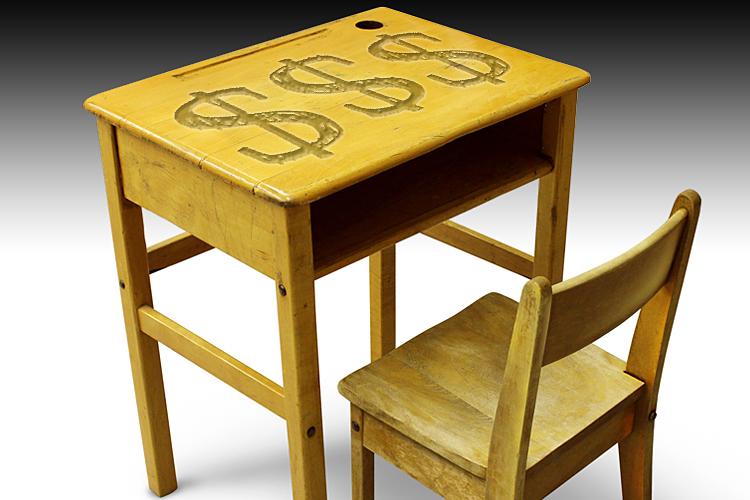 There is a frontal attack on public education in California and nationally. Privatizing billionaires like Gates, Broad, Zuckerberg and Reed Hastings are helping to bust up public schools and set up charters. They are being helped by California governor Jerry Brown and his political appointees at the CA Board of Education, CTC, UC Regents, CSU Board and Community College Board who represent the privatizers and union busters. They have supported re-segregation of the schools through corrupt profiteering charters and have attacked union activists who are fighting racism, attacks on immigrants and senior teachers. Trump's new radical fundamentalist Secretary of Education Betsy DeVos will escalate the attacks and is openly calling for the complete privatization of the entire public education system in the United States.
This is an emergency crisis for all education workers, students, parents and supporters of public education and the need for a fightback plan and strategy is critical!

Sponsored by Defend Public Education Now DPEN
https://www.facebook.com/groups/defendpublicednow/
For more information 510-909-2707
END_OF_DOCUMENT_TOKEN_TO_BE_REPLACED
Added to the calendar on Thu, Jan 5, 2017 3:43PM
Add Your Comments
Latest Comments
Listed below are the latest comments about this post.
These comments are submitted anonymously by website visitors.
TITLE
AUTHOR
DATE
Betsy Devos Great For Profits, segregation and Rip-Off Artists
Defend Public Education Now
Zuckerberg Pushes Charters and Privatization From Newark NJ to California
Defend Public Education Now
Support Independent Media
We are 100% volunteer and depend on your participation to sustain our efforts!