Newswire
Calendar
Features
Home
Donate
From the Open-Publishing Calendar
From the Open-Publishing Newswire
Indybay Feature
Publish to Newswire
Add an Event
Related Categories: East Bay | South Bay | Police State & Prisons | Racial Justice
Killer Cop Training — Coming Soon to Northern California
by JP Massar
Wednesday Dec 28th, 2016 10:14 PM
Jeronimo Yanez, the officer who shot Philando Castile in his car in Minnesota took a training course called “The Bulletproof Warrior,” now renamed as the “Street Survival Seminar.” The same training, with a new name, is coming to Sacramento this coming February.
The evidence suggests that this course, and courses similar to it, offered by a private company called Calibre Press, are even worse than Urban Shield – the organized para-military and terror response training put on for police by the Alameda County Sheriff’s Department – if that’s imaginable.

The New York Times quotes Chuck Wexler, Executive Director of the Police Executive Research Forum, as saying that courses like those offered by Calibre “reinforce the thinking that everyone is out to get the police… if you hesitate, you could lose your life.”

Michael Becar, the leader of an international police training association says “seminars like those offered by Calibre and other firms foster a sense of paranoia among officers.”

The course Yanez took is now called “BulletProof,” (according to the Star-Tribune, “Calibre recently changed the name of its Bulletproof Warrior course after complaints from police departments about the implication of the word ‘warrior.'”) and it’s coming to Sacramento on February 20, 2017, hosted by the California Highway Patrol.

You can listen to a sampler from the course here.

The Times describes the course as having charts and graphs on “Combat Efficiency” and “Perceptual Distortions in Combat” and says that it suggests that “the will to survive is all too often trained out of the psyches of our police officers.” 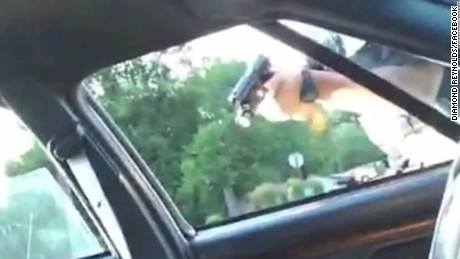 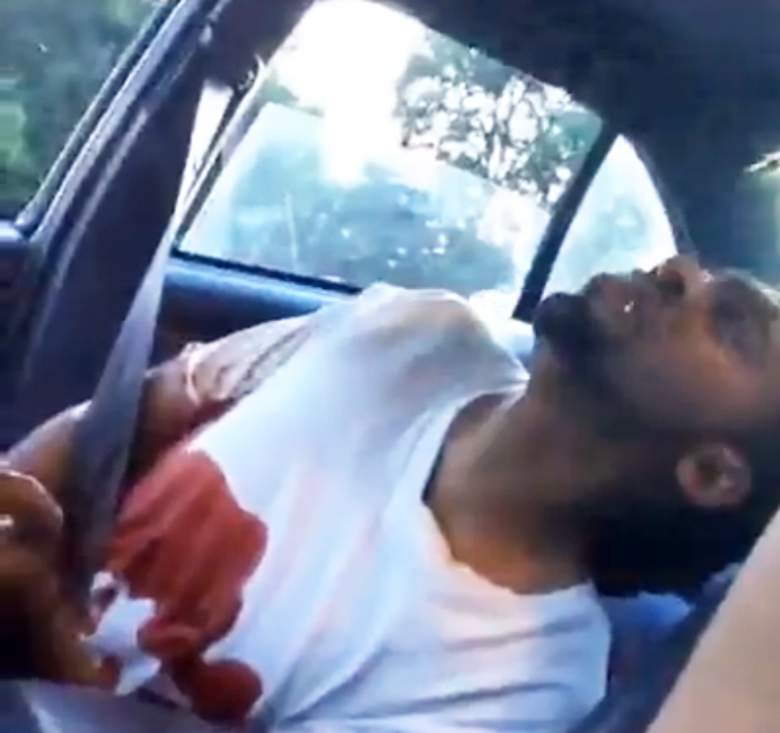 We know that police should be being trained to de-escalate; we know that paranoia leads directly to officers shooting at people because they think that toy trucks and cell phones look like handguns. Calibre and the mentality it pushes are indirectly responsible for the deaths of hundreds, likely thousands over the years.

Urban Shield could – at least theoretically – be shut down by the will of the people, because it is sponsored, financed and organized by various levels of government. Not so with Calibre trainings. They are privately run, and while some police officers go with the assent of their agencies and may get reimbursement, some simply pay the $200 fee and go to them on their own.

Still, the one coming up in Sacramento is “Hosted” by and at the California Highway Patrol in Sacramento. It should not be so hosted, and we should demand such. Hell, it deserves to be shut down.

Calling Stop Urban Shield, APTP, AROC, Black Lives Matter activists and all those fighting against police repression – those who recognize that police terror is directly related to police militarization. What begins with a lecture ends with Philando Castile bleeding out on the sidewalk, and too many of us watching the video over and over and wondering ‘why?’