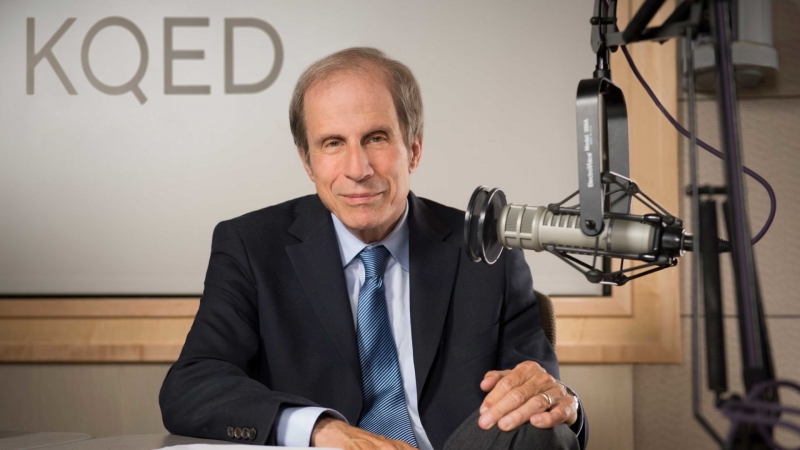 Michael Krasny's latest book is Let There Be Laughter: A Treasury of Great Jewish Humor and What It All Means. Krasny is a scholar and Professor of English and American Literature at San Francisco State University, the host of KQED’s “Forum with Michael Krasny,” an award winning broadcast journalist, and author of two acclaimed books, Off Mike: A Memoir of Talk Radio and Literary Life and Spiritual Envy: An Agnostic’s Search. Since 1993 he has been the host of “Forum with Michael Krasny,” a news and public affairs interview program produced at KQED Radio, the National Public Radio affiliate in San Francisco, California. The program is the most listened to locally produced public radio program in the United States and the number one program in its morning time slot in the San Francisco Bay Area market.

Daryl Gregory is an award-winning writer of genre-mixing novels, stories, and comics. His novels include Spoonbenders (upcoming from Knopf), Harrison Squared, Afterparty, Pandemonium, Raising Stony Mayhall, The Devil’s Alphabet, and the World Fantasy Award- winning short novel We Are All Completely Fine. His stories are collected in Unpossible and Other Stories.

Anne Raeff’s stories and essays have appeared in New England Review, ZYZZYVA, and Guernica among other places. Her first novel CLARA MONDSCHEIN’S MELANCHOLIA was published in 2002 (MacAdam/Cage). Her short story collection, THE JUNGLE AROUND US won the 2015 Flannery O'Connor Award for Short Fiction and will be published in October 2016. She is proud to be a high school teacher and works primarily with recent immigrants. She too is a child of immigrants and much of her writing draws on her family’s history as refugees from war and the Holocaust. She lives in San Francisco with her wife and two cats.

Variny Yim is a first generation, Cambodian-American author. In 2008, Variny collaborated on her first book with Jessica Blatt (Press) entitled, The Teen Girl’s Gotta-Have-It Guide to Money (Watson-Guptill/Penguin Random House). It was selected as a “Color of Money” Book Club recommendation by The Washington Post’s personal finance columnist, Michelle Singletary. Variny has worked as a journalist for USA TODAY and NBC, and blogged for Forbes.com. She has also been cited in numerous media outlets including: The Washington Post; San Francisco Chronicle; The Sacramento Bee; Teen Vogue; More; KGO-TV; NBC’s Momtourage.com; etc. Born in Phnom Penh, Cambodia, Variny and her family immigrated to the U.S. in 1975. Variny’s first novel, The Immigrant Princess, will be released June 2016.

Vidhu Aggarwal's multi-media works in video, poetry, and scholarship are oriented around Bollywood spectacle, Mardi Gras, and science fiction. Her poems have appeared in Juked, [PANK], Pedestal, Sugar House Review, INK BRICK, Project As [I] Am, and Norton’s Language for a New Century: Contemporary Poetry from the Middle East, Asia, and Beyond, and The Electronic Gurlesque(Saturnalia 2016). A Kundiman fellow, she is the founding editor of SPECS, a multi-media journal with issues on “Homuncular Flexibility,” “Toys,” and “Faux Histories.” She has worked with John Sims Projects on “The 13 Flag Funerals” in Florida, and with artist Bishakh Som on “Lady Humpadori,” a poetry/comic book collaboration. Her collection of poems The Trouble with Humpdori (2016) received the Editor's Choice Prize from The (Great) Indian Poetry Collective. Her latest manuscript, Avatara, concerns the romance between a temporary Y2K tech worker and a unicorn A.I. She is on the executive board of Thinking Its Presences: Race, Advocacy, Solidarity in the Arts, and teaches poetry and postcolonial/transnational studies at Rollins College in Winter Park, Florida.

Garrett Caples is the author of Power Ballads (Wave Books, 2016), Retrievals (2014), The Garrett Caples Reader (1999), Complications (2007), and Quintessence of the Minor (2010). He is the co-editor of The Collected Poems of Philip Lamantia (2013). He is the poetry editor at City Lights Books and curates the Spotlight Poetry Series there. He is also a contributing writer to the San Francisco Bay Guardian. He has written articles and blogged for the Poetry Foundation and occasionally blogs for City Lights. 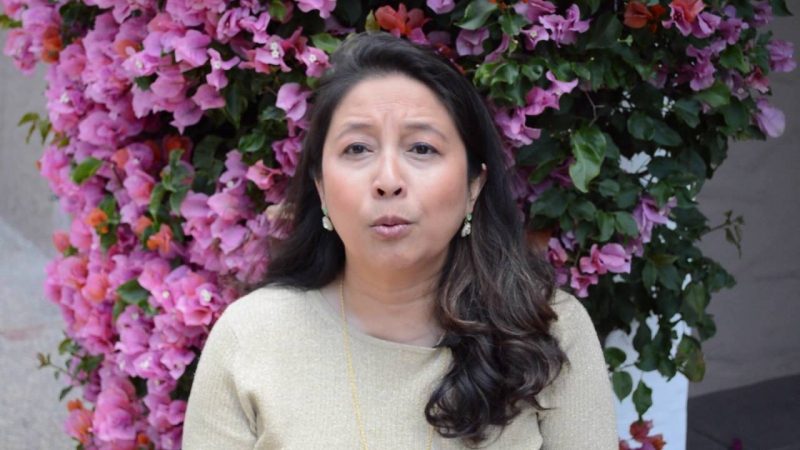 original image (1280x720)
END_OF_DOCUMENT_TOKEN_TO_BE_REPLACED
Add Your Comments
Support Independent Media
We are 100% volunteer and depend on your participation to sustain our efforts!