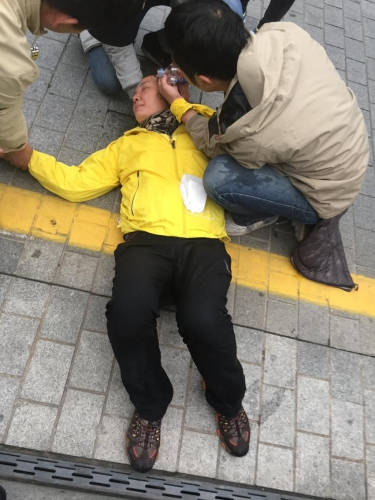 original image (851x1134)
As a result of deregulation and union busting the Sewol Ferry sunk with the loss of hundreds of children and the government has attacked the families and refused to make a proper and independent investigation.
http://www.upwa.info
Add Your Comments
Support Independent Media