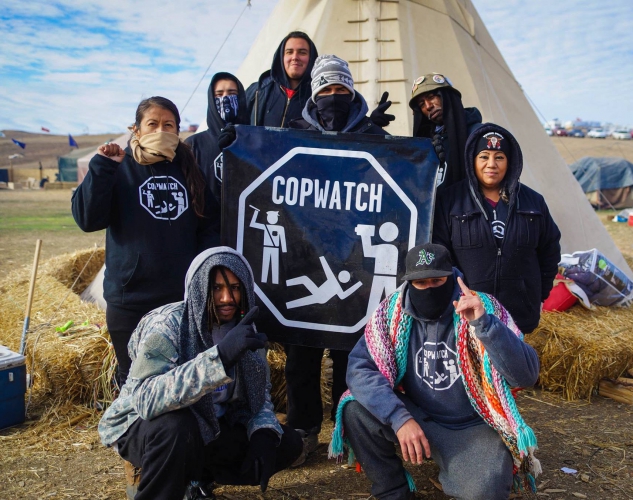 original image (1712x1351)
FBI surveillance planes, drones and low flying helicopters are ever present over camp and armored vehicles and snipers are positioned on hilltops nearby at the ready.

Undercover provocateurs and DAPL employees frequently infiltrate the camp perpetrating violence against people. Water Protectors are being met with violence as riot police indiscriminately swing batons and deploy tasers, gas, water cannons, and projectiles at peaceful people. But theres hope. The resistance continues to grow, and recently a Copwatch group has been formed on the groud at Standing Rock

WeCopwatch has been at Standing Rock for the past week supporting the formation of a Copwatch at Standing Rock. This is a Native run group who have been holding it down on the front lines.These cameras will be used for actions, police assaults, and security at the camps.WeCopwatch will be helping train trainers and different groups about their rights when interacting with law enforcement and while cop watching.

The situation on the ground is volatile. People involved in this project have already been targeted.
Two from our camp were shot last night. One will likely lose her arm.

WeCopwatch has set up a fund to purchase at least 20 cameras. Ten for the Copwatch group, and the rest for varies camps and tribes who are also on the front lines documenting the police. There are plenty of resources in need such as computers, video cards, hardrives, and literature. 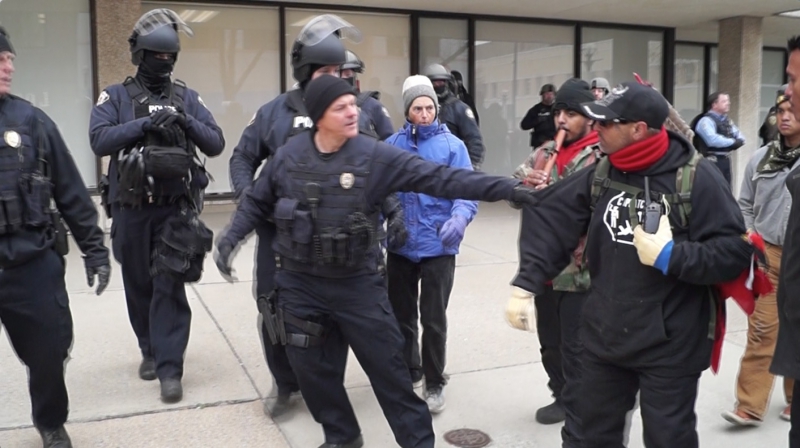 original image (1412x792)
One of our copwatchers was targeted and arrested and is fighting erroneous charges
https://www.crowdrise.com/copwatch-cameras...
§Police Line
by WeCopwatch Monday Nov 21st, 2016 4:11 PM 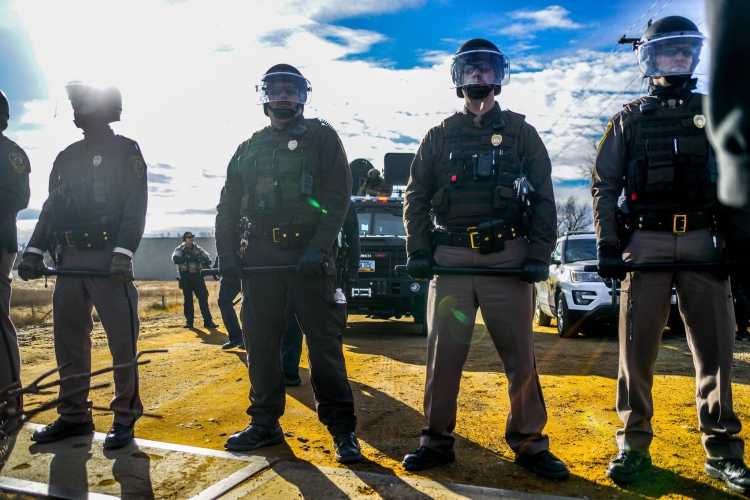 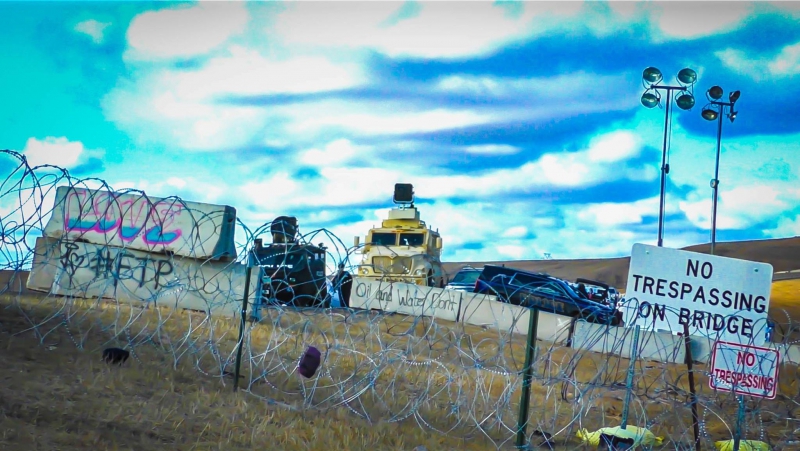 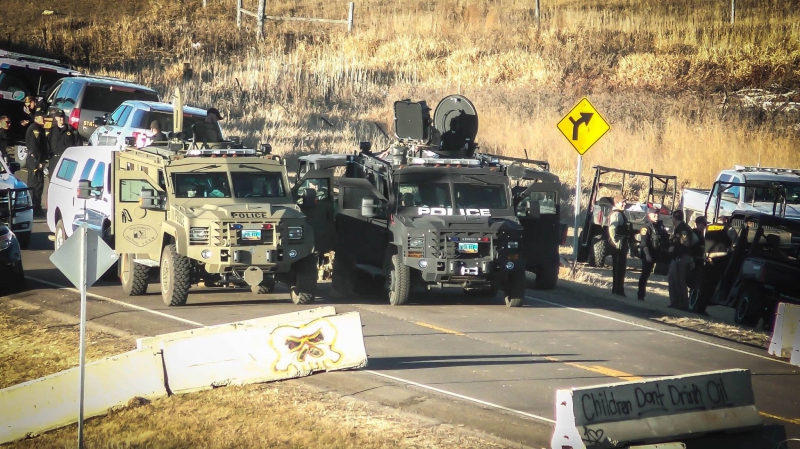 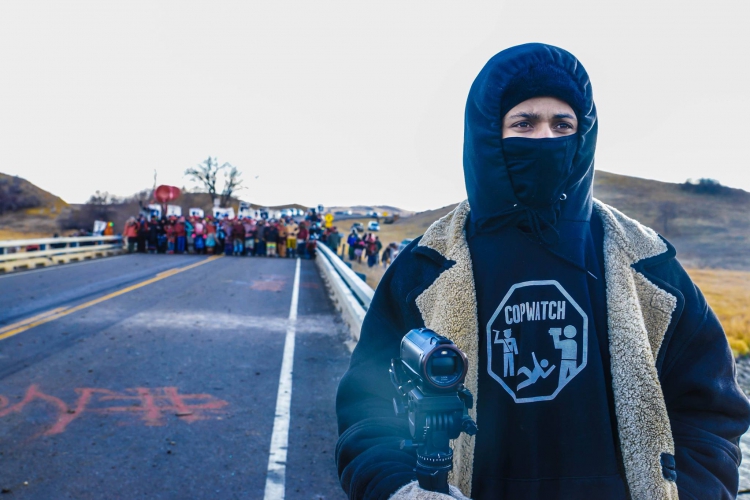 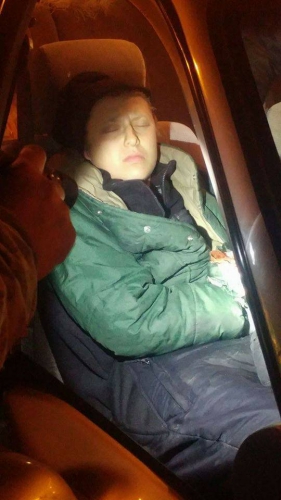 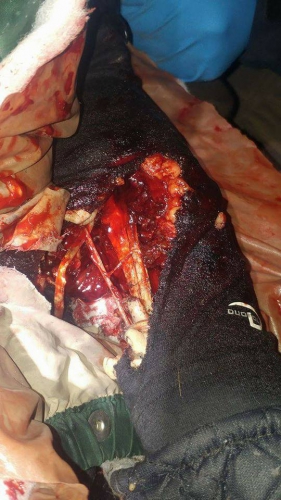 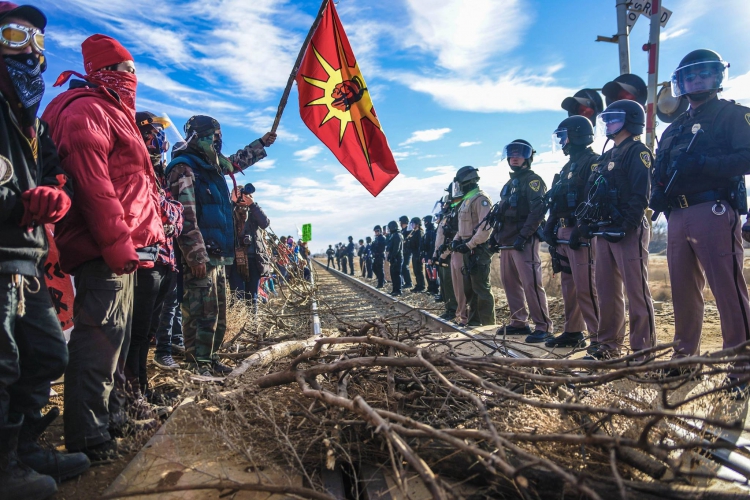 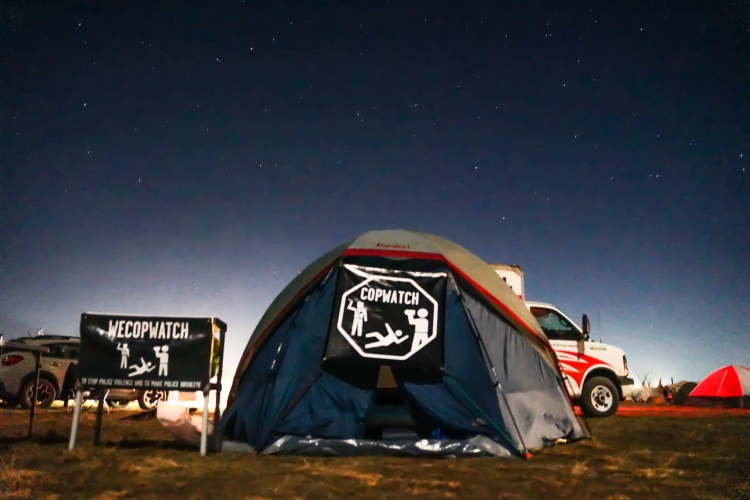 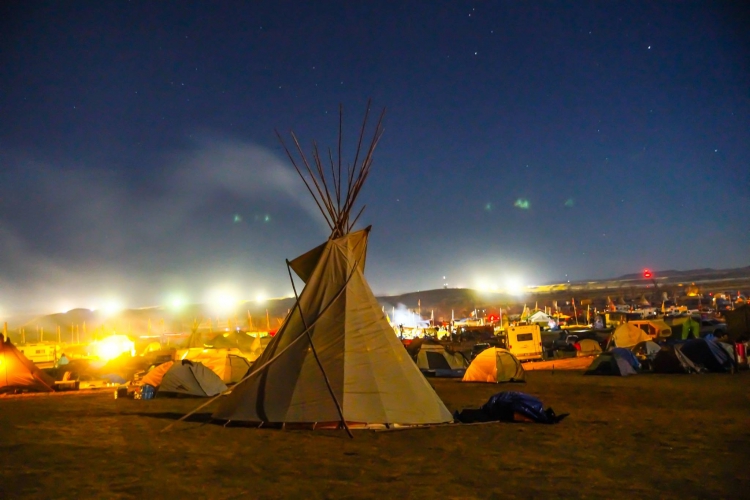 original image (2048x1365)
https://www.crowdrise.com/copwatch-cameras...
Add Your Comments
Support Independent Media
We are 100% volunteer and depend on your participation to sustain our efforts!