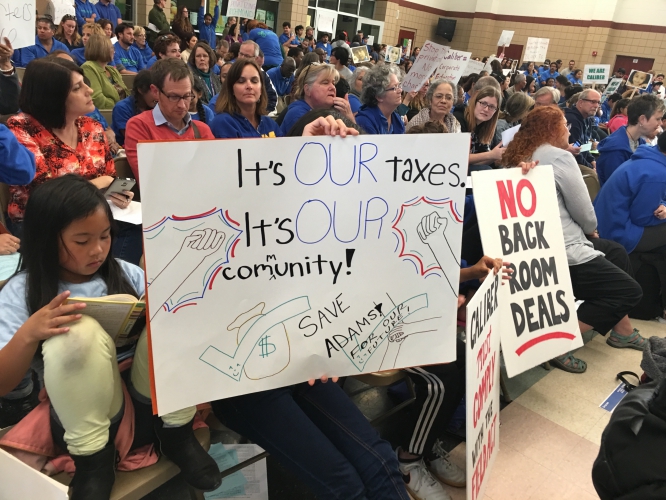 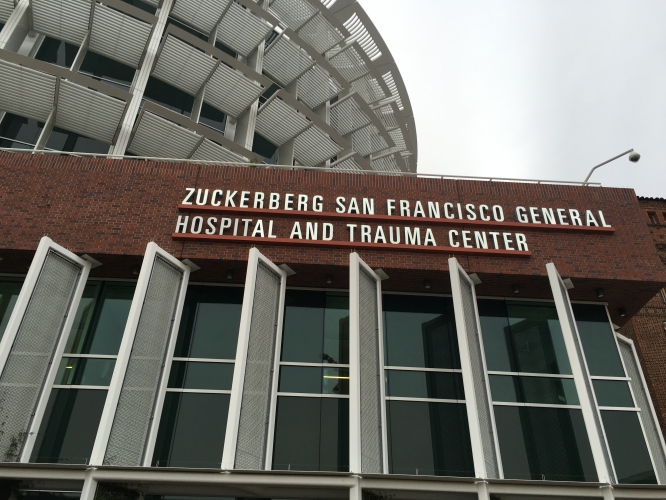 original image (4032x3024)
With the support of corporate controlled SF Mayor Ed Lee a drive is taking place to privatize public healthcare in SF General. Zuckerberg who is privatizing the internet through Facebook is also privatizing public education in California
http://www.upwa.info
Add Your Comments
Support Independent Media
We are 100% volunteer and depend on your participation to sustain our efforts!