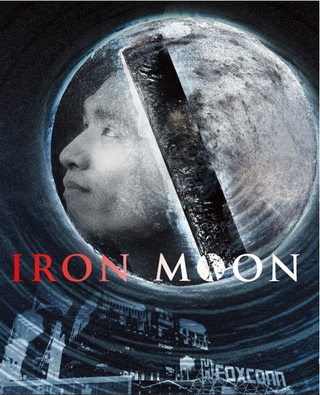 The new film China Moon illuminates the voices of Chinese working class poets and their lives in the largest fastest industrialization in the history of the world. Their struggle for survival and lives worth living speaks not only about the Chinese workers but workers throughout the world.
http://www.laborfest.net7
§Chinese Electronic Workers
by LaborFest Monday Oct 24th, 2016 12:30 PM

An assembly line at Foxconn. This factory has had more suicides than any factory in history. We hear the stories in Iron Moon the lives of these workers.
http://www.laborfest.net7
Add Your Comments
Support Independent Media
We are 100% volunteer and depend on your participation to sustain our efforts!