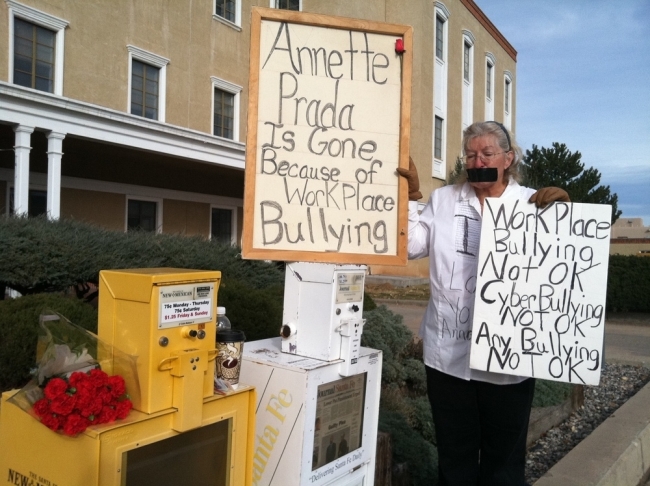 Workplace Bullying and Terrorism On The Job Is Bring Suicides and OSHA refuses to defend health and safety whistleblowers
https://m.facebook.com/Injured-Workers-Nat...
§Workers Are Being Killed on the Job Because of the Lack of Inspectors & Lack of Care
by Injured Workers National Network Sunday Oct 2nd, 2016 4:17 PM 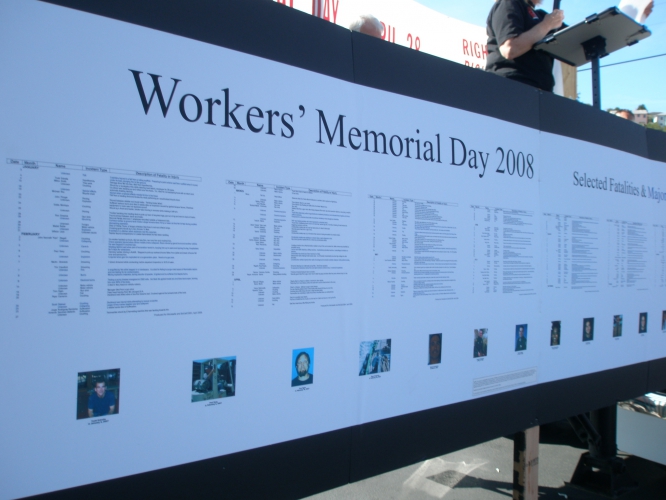 original image (2048x1536)
California workers are being injured and killed on the job because of the lack of inspectors and also because of a lack of care because of Governor Brown's Christine Baker who runs the Division of Industrial Relations is controlled by the corporations and insurance industry
https://m.facebook.com/Injured-Workers-Nat...
Add Your Comments
LATEST COMMENTS ABOUT THIS ARTICLE
Listed below are the latest comments about this post.
These comments are submitted anonymously by website visitors.