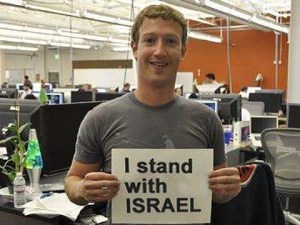 Mark Zuckerberg has made an agreement with the Israeli government and Netanyahu to censor all facebook posts critical of Israel and it's criminal apartheid policies.
http://www.labornet.org
§Mark Zuckerberg Facebook Censorship of US napalming of Vietnamese girl
by LaborNet Tuesday Sep 27th, 2016 8:24 AM 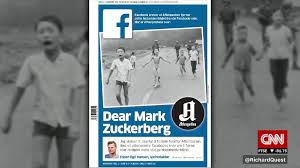 Mark Zuckerberg and his company Facebook sought to censor the historic photo of a girl being napalmed by the US during the Vietnam war. He is now working with the Israeli government to censor their crimes against Palestinians. Is there a pattern?
http://www.labornet.org
Add Your Comments
LATEST COMMENTS ABOUT THIS ARTICLE
Listed below are the latest comments about this post.
These comments are submitted anonymously by website visitors.