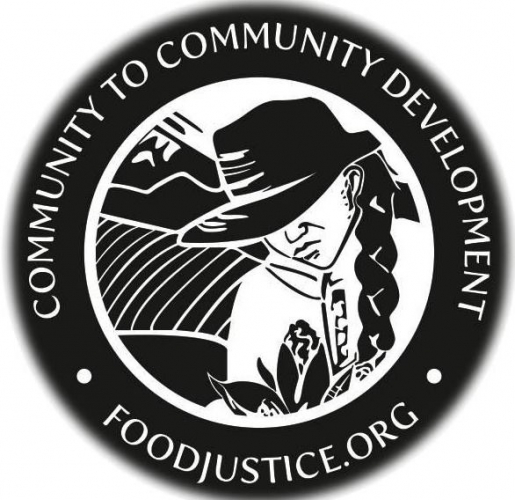 “FUJ represents over 500 Triqui, Mixteco, and Spanish speaking workers at Sakuma Bros. Berry, and is the first farmworker union led by indigenous workers. Despite hardships, workers have shattered stereotypes by organizing across languages and identity. This is revitalizing the worker movement in Washington state and beyond.”

This win ushers in a new era for farmworker justice internationally as Sakuma Bros., who supplies to Driscoll’s Berries, is the largest berry distributor in the world. What does the future hold for Driscoll’s suppliers worldwide?

Because FUJ has entered into a new negotiations process with Sakuma Bros. Berry, they have called for an end to their boycott of Driscolls and Sakuma products. Meanwhile, workers and consumers around the world have mobilized – including farm workers who supply to Driscolls in San Quintin, Mexico. As Familias Unidas por la Justicia doubles down in their union negotiations, C2C and other supporting organizations have stepped up to continue organizing and movement building in the food system to win justice for farm workers across the food chain in Whatcom and Skagit Counties, as Franks outlined:

“With limited resources, look what we’ve accomplished. We were able to support historic wins in the courtroom and a 77% majority union vote victory for FUJ. Imagine if you supported us.”

To continue the momentum towards a system wide change, those formerly participating in consumer actions and building the movement for farm worker justice in Washington State are asked to stay tuned for next steps by checking Community to Community’s Facebook page and Familias Unidas' new website. What is most needed now is financial support to Community to Community Development.


Food First/ Institute for Food & Development Policy
https://foodfirst.org/
Add Your Comments
Support Independent Media
We are 100% volunteer and depend on your participation to sustain our efforts!