by AutumnSun (sunclan007 [at] yahoo.com)
DRISCOLL'S BOYCOTT!" These Pictures Are From The Protest Today And The Protest Will Continue Tomorrow - Sunday Augest 7 2016 In Downtown Watsonville! Come Join Us! 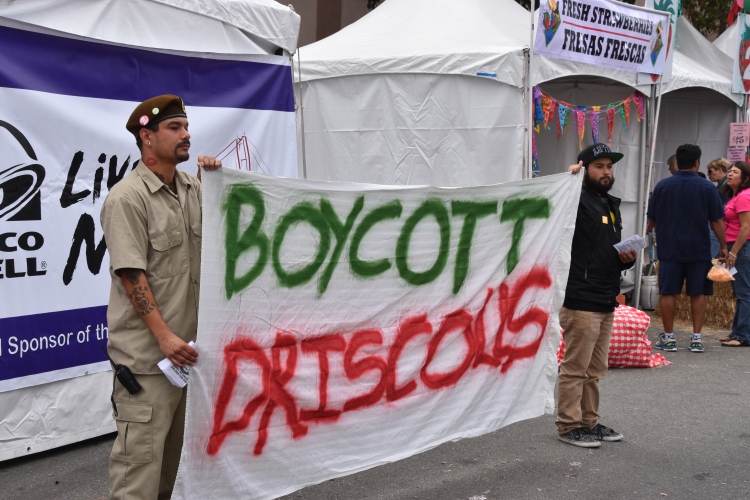 original image (6000x4000)
Local activists are encouraging the thousands of people attending the Watsonville Strawberry Festival on August 6-7 to think about the harsh realities of farmworkers who pick the berries. In an effort to keep pressure on Driscoll's in solidarity with farmworkers in San Quintín, Mexico and Washington state fighting for union contracts, there will be a Boycott Driscoll's protest on August 6, as well as autonomous actions throughout the weekend.
For more information.
BoycottSakumaBerries.com
Like FUJ on Facebook.com/FamiliasUnidas
You can call, and please do, Driscoll's and let them know you are boycotting there berries at 831 763-3259
Also you can call Sakuma and let them know that you support the union at 360 757-6611
§A lot of folks came to help prepare the signs for the protest
by AutumnSun 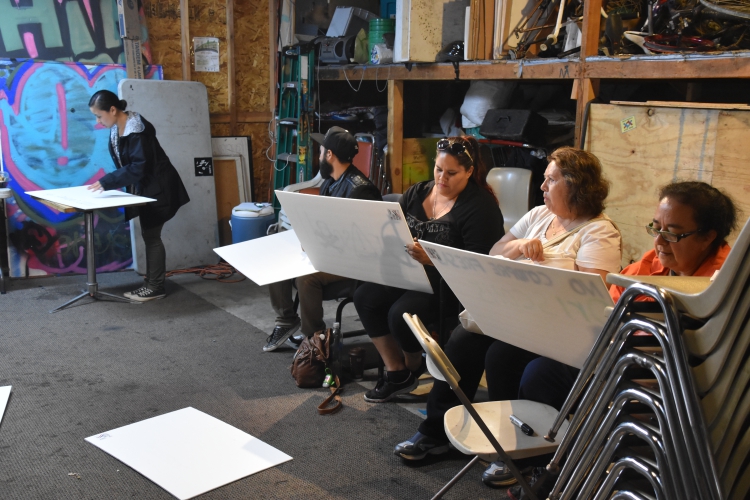 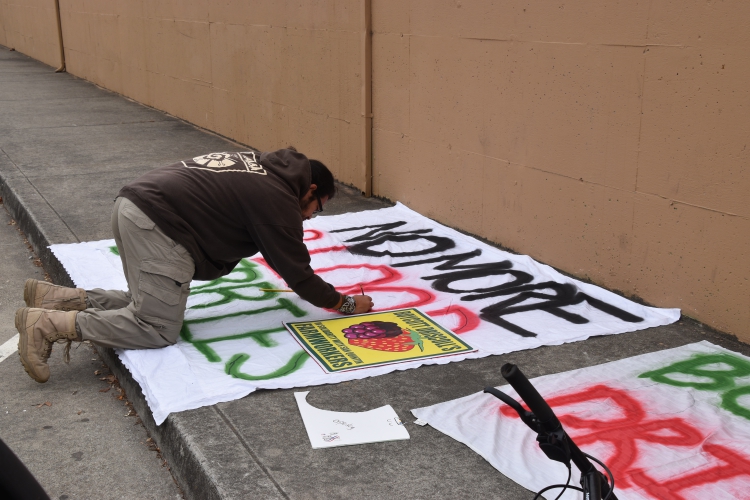 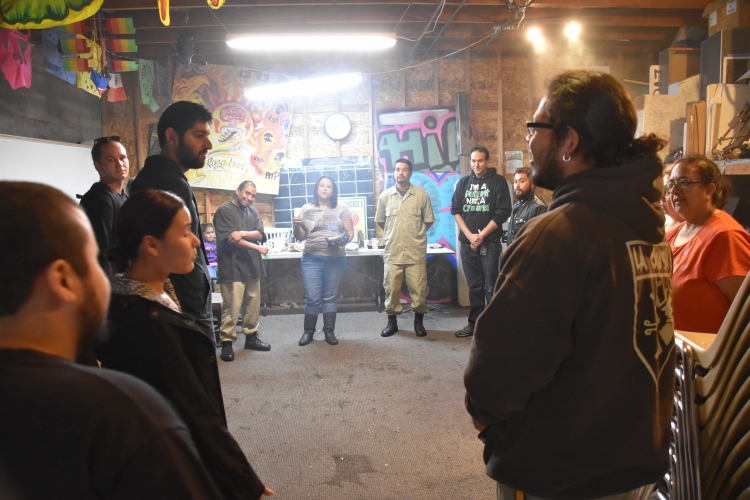 original image (6000x4000)
§The final preparations are discussed!
by AutumnSun 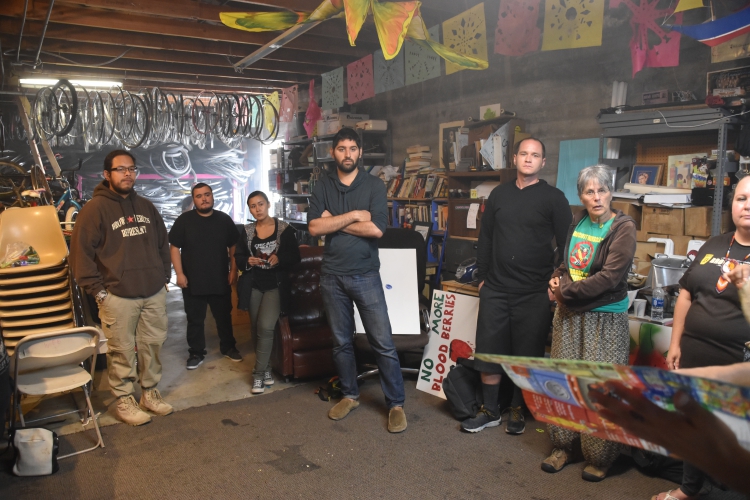 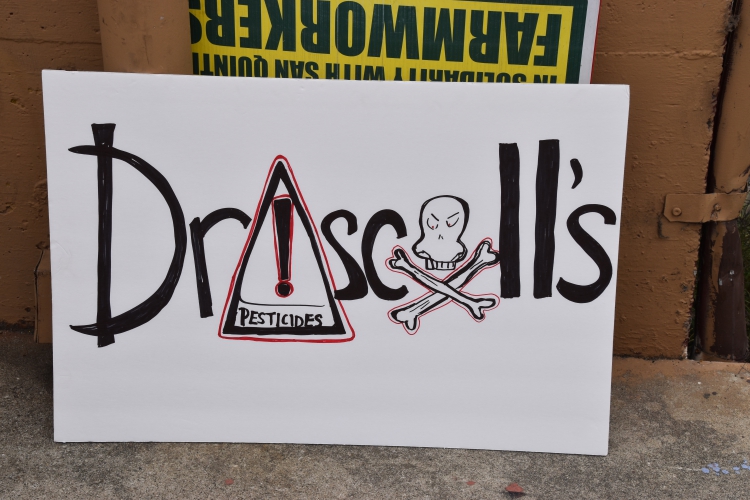 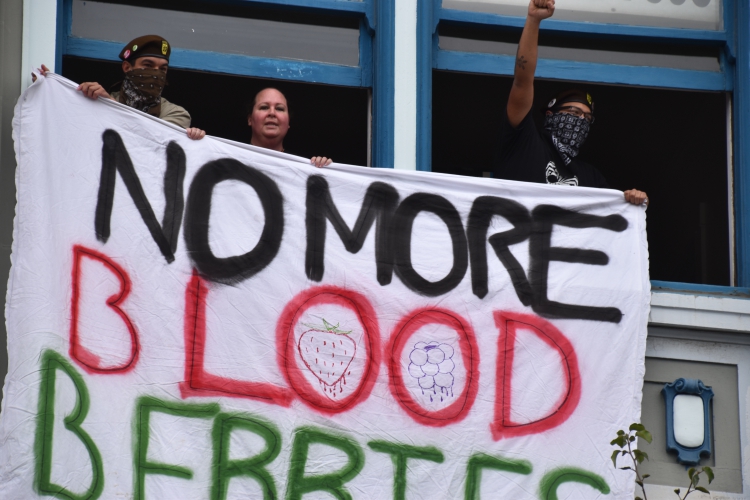 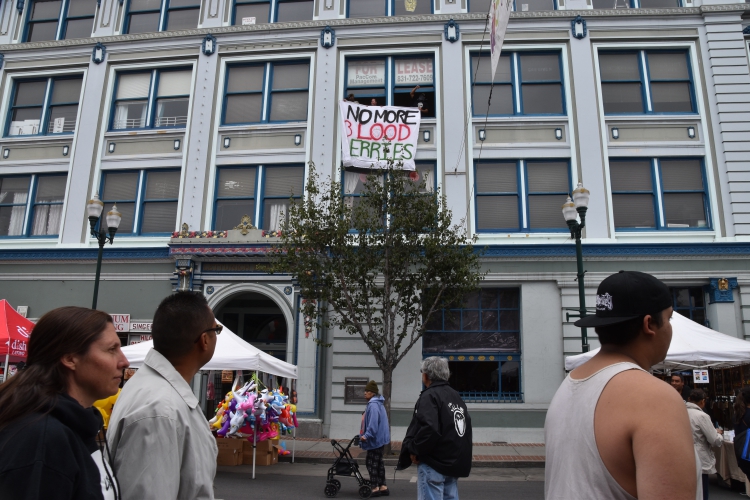 original image (6000x4000)
§People are very interested in the info re: the Boycott!
by AutumnSun 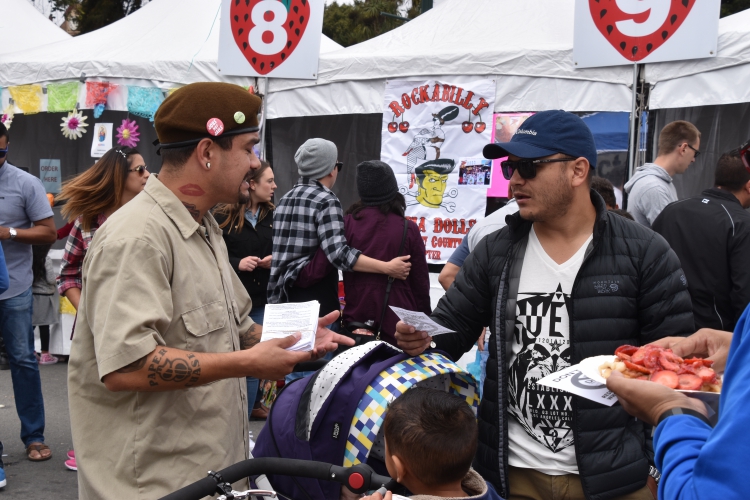 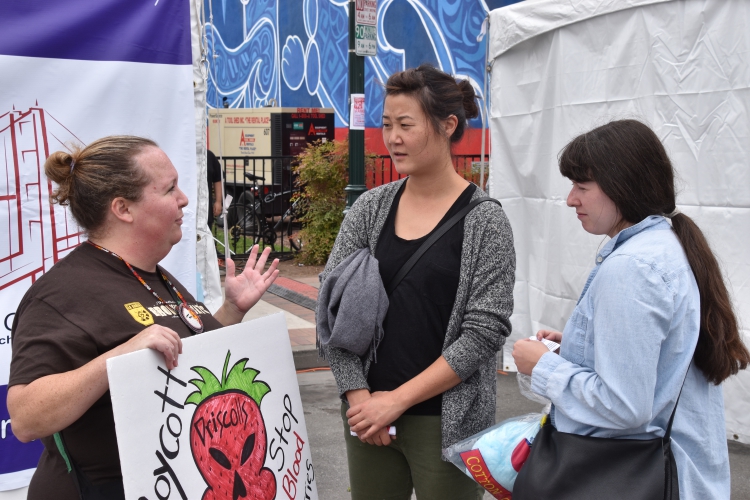 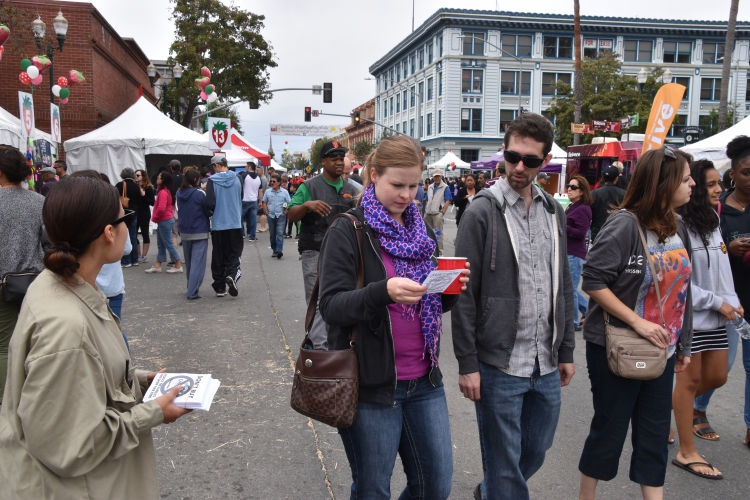 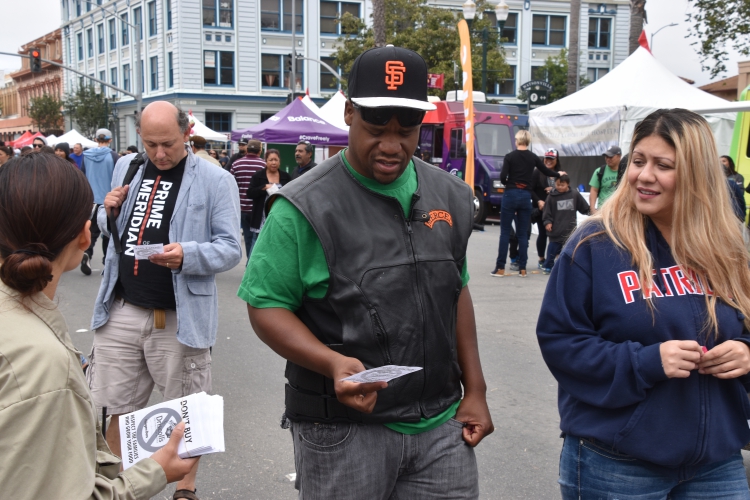 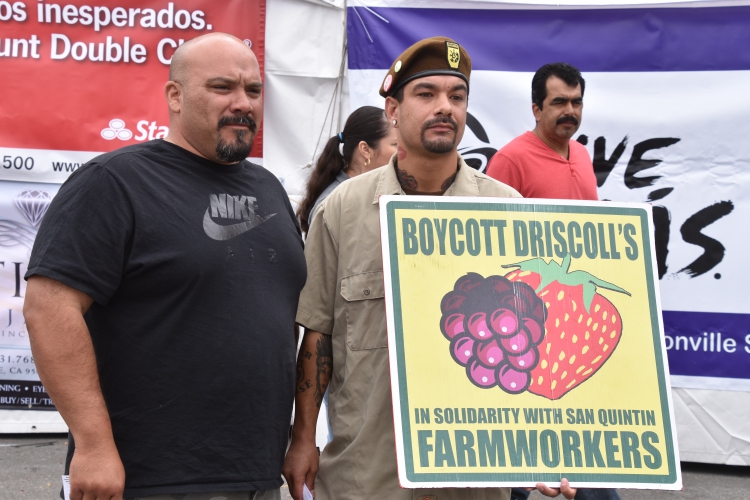 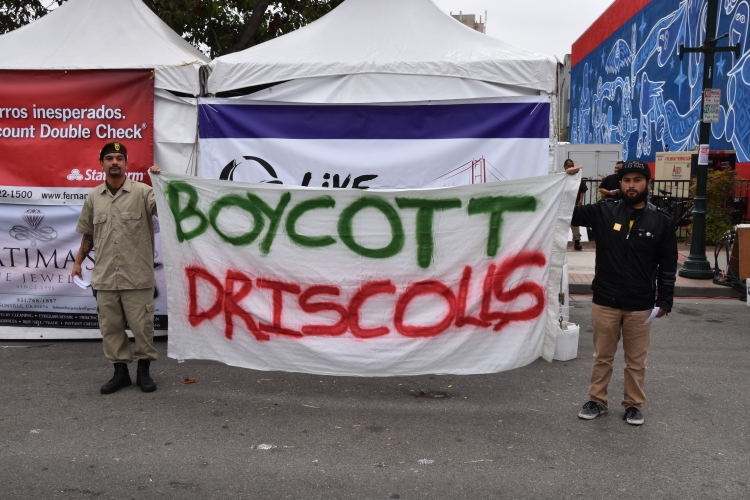 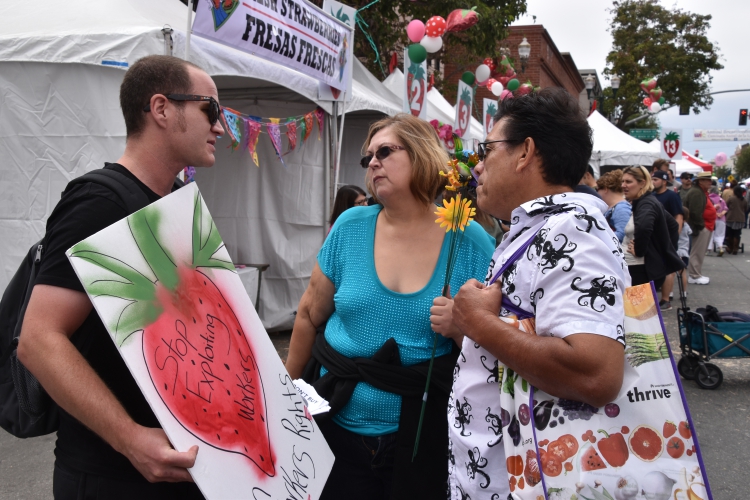 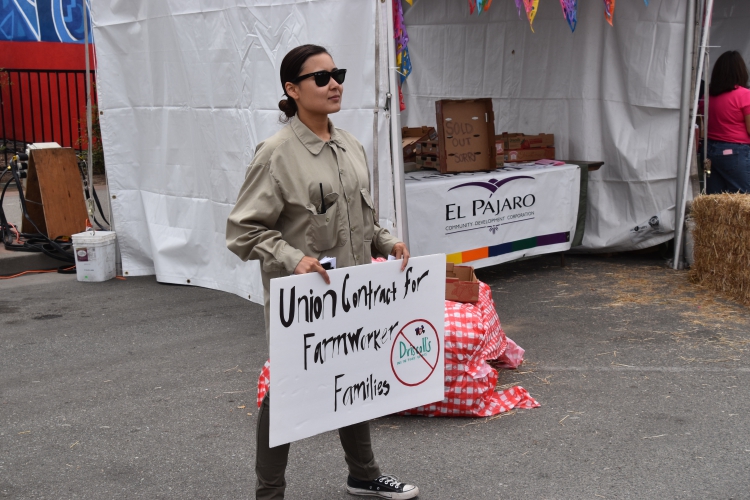 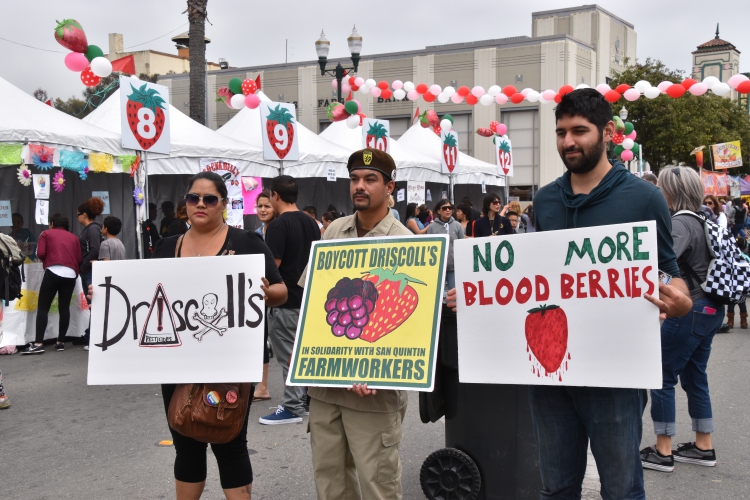 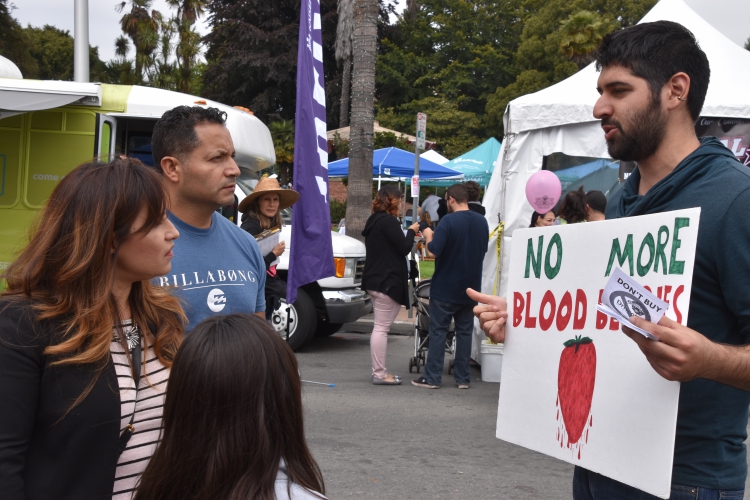 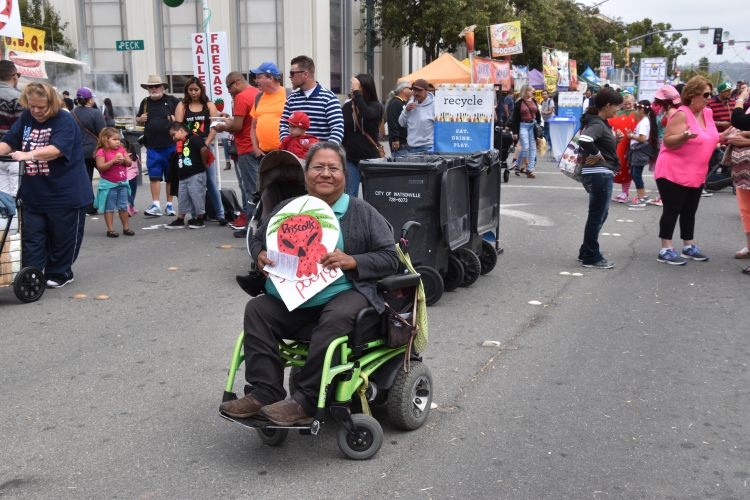 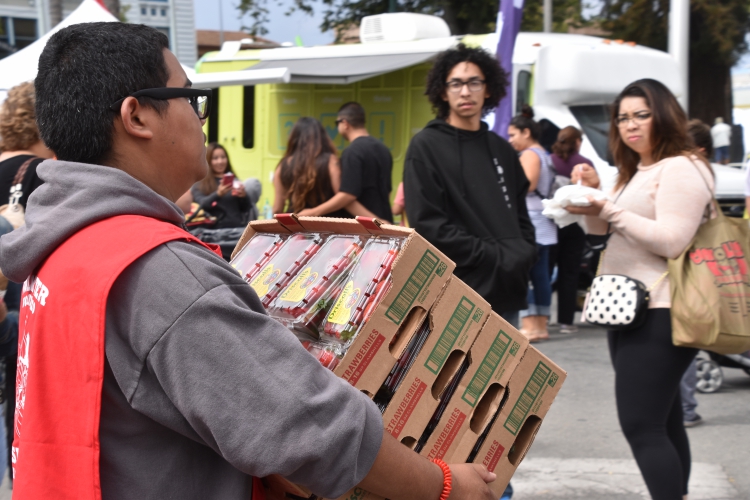