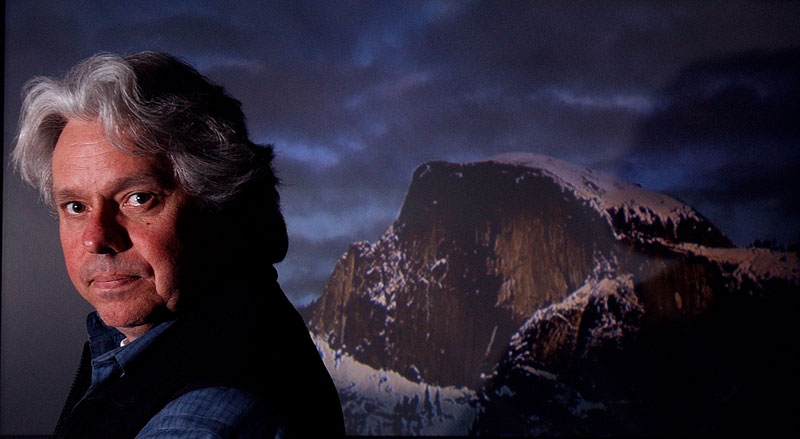 A Walk in the Park with David Vassar was first presented in March of 2016 by the Environmental Film Festival as a Subaru-sponsored screening to a sold-out audience and resounding accolades at the Smithsonian Institution’s National Museum of American History in Washington DC. A Walk in the Park with David Vassar is a life-long film retrospective through some of America’s most magnificent National Parks including Yosemite, Grand Canyon, Grand Teton, Yellowstone and Death Valley. The film clips are highlighted with personal stories from Vassar’s lifetime of environmental filmmaking. Scenes from Vassar’s Oscar®-nominated documentary, Generation on the Wind, and the PBS special featuring California State Parks, California Forever, are also included in the program.

Vassar has been called a visionary documentarian whose films have consistently identified environmental and sustainability issues years before the mainstream media. He continues to lead the conversation on pressing environmental issues of our time in the year of the National Park Centennial and beyond. The program includes a sneak-peek of selected scenes from Backcountry Pictures’ current production, Conspiracy of Extremes, co-produced with Sally Kaplan, which advocates for desert protection and features scenes from Death Valley and Joshua Tree National Parks, and the Mojave National Preserve.

Jeffrey Stine, Curator of Environmental History for the Smithsonian Institution, states, "David Vassar is a masterful storyteller whose filmmaking gifts are never more evident than when he portrays the breathtaking lands encompassed by America’s National Parks.”

About David Vassar:
At the age of 19, while still in college, David Vassar made his first film in Yosemite. It was the beginning of a journey that continues to this day; one that would take him to some of the nation’s most magnificent National Parks where he has written, directed and produced more than a dozen films. These films have featured celebrities such as actor Harrison Ford, legendary newsman Roger Mudd, and iconic musician Paul Winter. Vassar’s work continues to reach millions of people in theaters, cable and broadcast television, streaming, international film festivals and National Park Visitor Centers. The central message of each film remains the same; to strengthen the bond between people and nature, inspiring them to become advocates for conservation. Vassar’s vast body of work also includes productions for ABC, NBC, CBS, BBC, Fox, History, Discovery, and Animal Planet.

What: A Walk in the Park with David Vassar - One Show Only!
When: Thursday, August 25, 2016
Time: Doors: 6 pm. Screening: 6:30 pm–8:30 pm. VIP Meet-and-Greet Reception: 8:15 pm–10:30 pm. Hors d'oeuvres and wine.
Where: David Brower Center (http://browercenter.org), 2150 Allston Way, Berkeley, CA 94704. Telephone: 510.809.0900
Directions: GoogleMaps: https://goo.gl/maps/gvdtz9BLGQo
Tickets: $15 Students and Teachers with ID
$20 General Public Screening Only
$50 Students and Teachers Screening and Reception with ID
$55 General Public Screening and Reception
Order tickets through EventBrite.com (service charge applies) at: http://bit.ly/vassarbrower.
It is recommended to order tickets online in advance, as this event is sure to sell out. 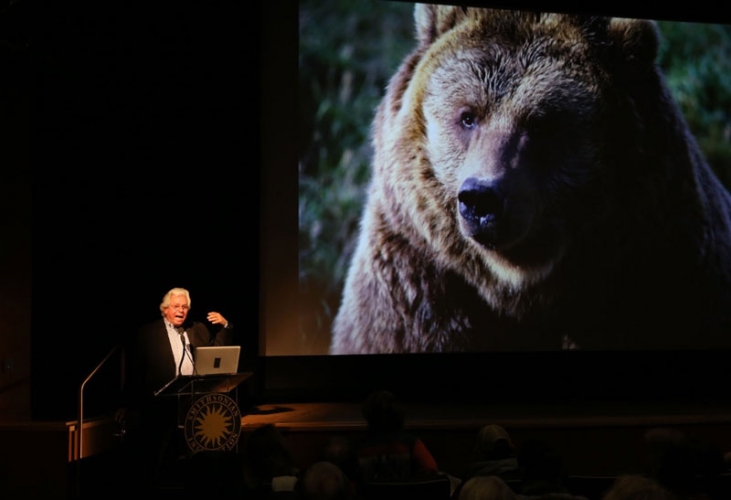 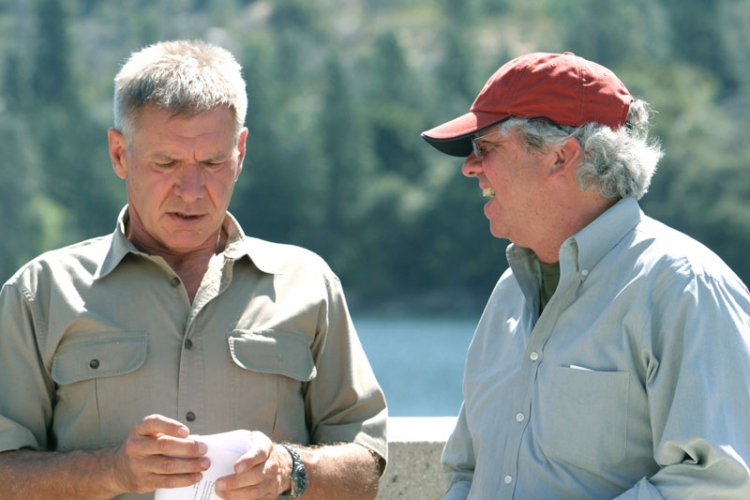 original image (800x533)
A Walk in the Park with David Vassar in Honor of the National Park Service Centennial
END_OF_DOCUMENT_TOKEN_TO_BE_REPLACED
Add Your Comments
Support Independent Media
We are 100% volunteer and depend on your participation to sustain our efforts!