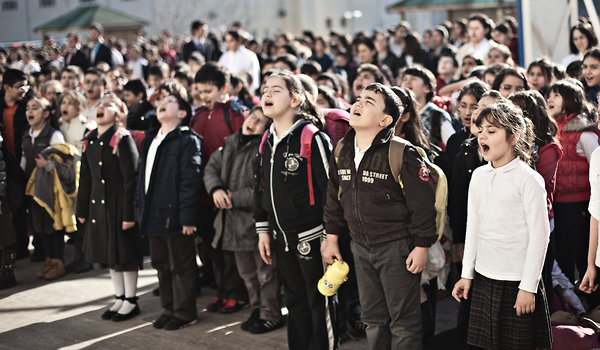 Muhammed Fethullah Gülen religious cult gets more than $500 million dollars a year for his publicly funded charter schools in the US including in California.
http://www.upwa.info
§Gulen Concept School
by United Public Workers For Action Sunday Jul 31st, 2016 4:24 PM

The Muhammed Fethullah Gülen cult runs schools in Oakland, Sacramento and Santa Clara.
http://www.upwa.info
Add Your Comments
Support Independent Media
We are 100% volunteer and depend on your participation to sustain our efforts!