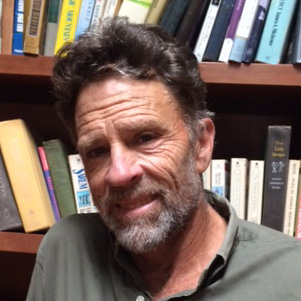 We have added a speaker-

William Veale retired in 2006 as Chief Assistant Public Defender in Contra Costa County, California after 31 years of trying death penalty cases and the like. He taught Criminal Trial Practice at Boalt Hall School of Law at the University of California for eleven years. In 2008 he and famed civil rights lawyer, Dennis Cunningham, filed a lawsuit on behalf of April Gallop, a soldier injured during the 9/11 attack at the Pentagon, against former Vice President Dick Cheney, former Secretary of Defense Donald Rumsfeld, and former Chairman of the Joint Chiefs of Staff General Richard Myers accusing them of complicity in mass murder and treason. The case was dismissed in the District Court as frivolous, and the dismissal was affirmed and sanctions imposed by the 2nd Circuit Court of Appeals. The opinion of that Panel, which included John Mercer Walker, Jr. a first cousin once removed of former President George W. Bush, omitted reference to the principal allegations in Gallop’s Complaint. Despite the $15,000 sanctions, Veale continues to advocate for legal actions against those most obviously responsible for the 9/11 attacks.

The 9/11 Truth Film Festival will be webcasted live and archived at No Lies Radio. No Lies Radio is also assisting in the live stream in New York City on Sept 10-11 where Graeme MacQueen, William Veale and others will gather and discuss legal strategies at Justice in Focus: 9/11 | 2016 – A Weekend Symposium in NYC . The complete schedule is posted at the Northern California 9/11 Truth Alliance website.