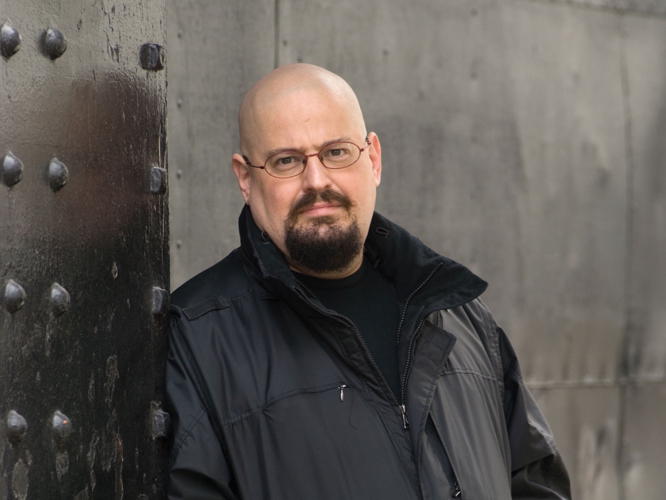 Charles Stross' latest novel is The Nightmare Stacks, part of the Laundry Files series. He's also the author of the Halting State novels, the Saturn's Children series, the Merchant Princes series, and the Eschaton series, plus the standalone novels Glasshouse and Accelerando. He also co-wrote the novel The Rapture of the Nerds with Cory Doctorow. The author of six Hugo-nominated novels and winner of the 2005, 2010, and 2014 Hugo awards for best novella, he has won numerous other awards and been translated into at least 12 other languages.

Abigail Ulman is the author of the story collection Hot Little Hands. She is the recipient of a Wallace Stegner Fellowship from Stanford University, and she recently won the Best Young Australian Novelist award. She has lived in the Bay Area on and off for many years, both writing and drinking. She is excited to showcase both these skills at Writers With Drinks.

Shruti Swamy lives and writes in San Francisco's Tenderloin. Her work has appeared in or is forthcoming from The O Henry Prize Stories 2016, Agni, the Kenyon Review Online, the Boston Review, Prairie Schooner, and elsewhere. In 2012, she was Vassar College's 50th W.K. Rose Fellow, and has been awarded residencies at the Millay Colony for the Arts and Hedgebrook. She is a Kundiman fiction fellow.

Allison Mick is an Oakland-based comedian and writer originally from Rochester, NY. She draws from her upbringing and personal experiences to address topics like race, gender, and serial killers. Mick has performed in such festivals as San Francisco Sketchfest and the Hudson Valley Comedy Festival. In 1997, she was featured in the book “Humor Works” by Dr. John Morreall, the founder of the International Society for Humor Studies. She’s been pretty much coasting on that fame ever since.

Anne Lesley Selcer is a poet and art writer. For the past several years, she has been writing about beauty. from A Book of Poems on Beauty was chosen for the Gazing Grain publication award in 2014. Subsequent work on form was commissioned by Second Floor Projects (San Francisco) and is reprinted in Art Practical. She wrote Banlieusard for Artspeak (Vancouver) and has chapbooks with Dusie Kollektiv and Supersuperette. Writing has been included in seven anthologies. It also appears in catalogs or monographs for Centre A, the Or Gallery, the Belkin, the Helen Pitt, TV Books, 2nd Floor Projects, and most recently Fence and The Chicago Review. Aesthetics and politics, appearance, disappearance, biopolitics, and social death are current themes. She is an Art Writing Fellow at Southern Exposure. 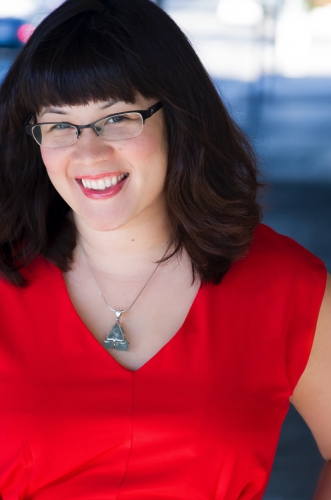 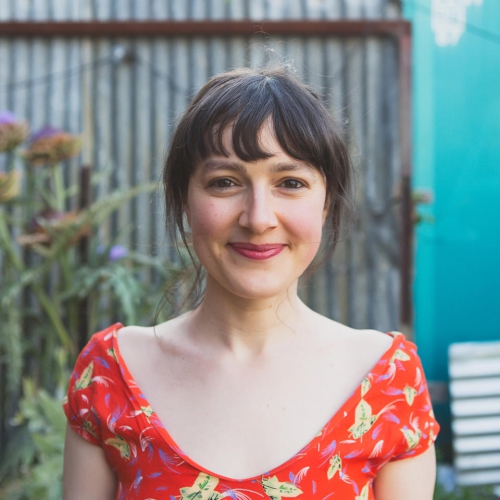 original image (960x959)
END_OF_DOCUMENT_TOKEN_TO_BE_REPLACED
Add Your Comments
Support Independent Media
We are 100% volunteer and depend on your participation to sustain our efforts!