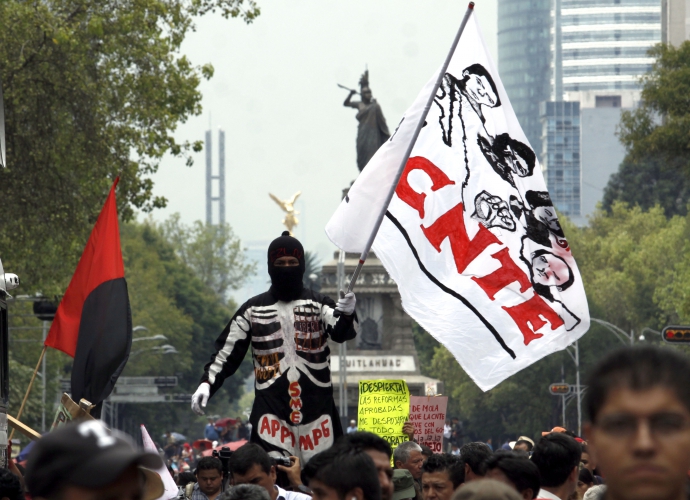 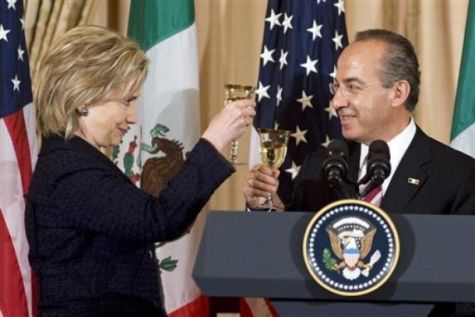 Hillary Clinton who is being supported by the AFT and NEA is a big supporter of privatization and charters in the US and Mexico. She helped push privatization of oil and education in Mexico and has supported the militarization and terror campaign against the Mexican people for US multi-nationals and Mexican bosses.
https://youtu.be/wdPUKvFwMi0
§US Plan Marida Pushes militarization terror and murder in Mexico
by Labor Video Project Thursday Jun 23rd, 2016 1:45 PM

The US government including Obama, the Democrats and Republicans have imposed Plan Merida which has militarized Mexico and turned the police and army into a terror force against the teachers and the working class and peasants. These same forcers were used against the farmworkers in San Quintin that went on strike against US California based Driscolls and other multi-nationals.
https://youtu.be/wdPUKvFwMi0
§Teachers March and Strike Against Privatization & Union Busting
by Labor Video Project Thursday Jun 23rd, 2016 1:45 PM 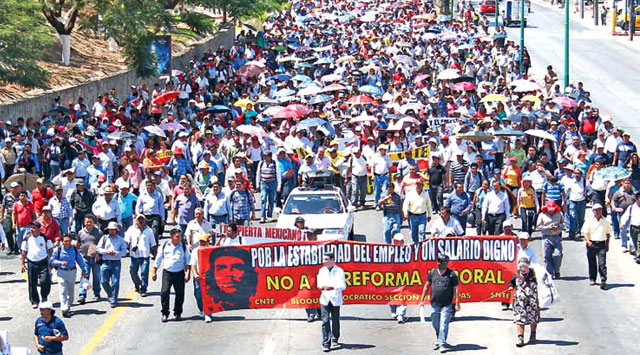 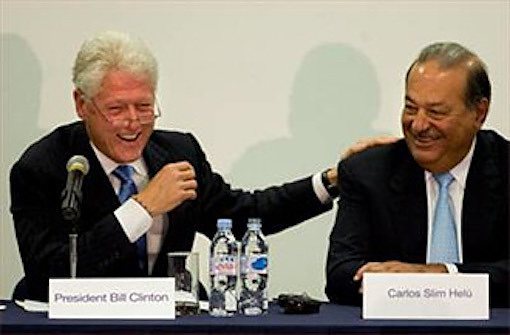 Bill and Hillary Clinton through NAFTA helped privatize the Mexican economy making Slim the richest man in the world. This privatization continues with the repression of teachers and privatization of education pushed by the US billionaires like Gates, Zuckerberg, Broad and the Walmart Walton Family.
https://youtu.be/wdPUKvFwMi0
Add Your Comments
Support Independent Media