Add an Event
Newswire
Calendar
Features
Home
Donate
From the Open-Publishing Calendar
From the Open-Publishing Newswire
Indybay Feature
Publish to Newswire
Add an Event
Related Categories: San Francisco | U.S. | Health, Housing & Public Services | LGBTI / Queer
Memorial and march over the shootings of LGBT folks at an Orlando nightclub.
by D. Boyer
Sunday Jun 19th, 2016 10:08 AM
Early June 12th a man armed with an assault rifle and a pistol shot up a nightclub in Orlando, Florida. He killed at least 49 people and injured many more. The patrons were either gay, lesbian and transgender. This shooting has effected communities beyond Orlando Florida including the LGBT community in San Francisco. Many memorials and marches have taken place since that shooting. Pics and video from the march titled Amor y Solidaridad/Love and Solidarity. 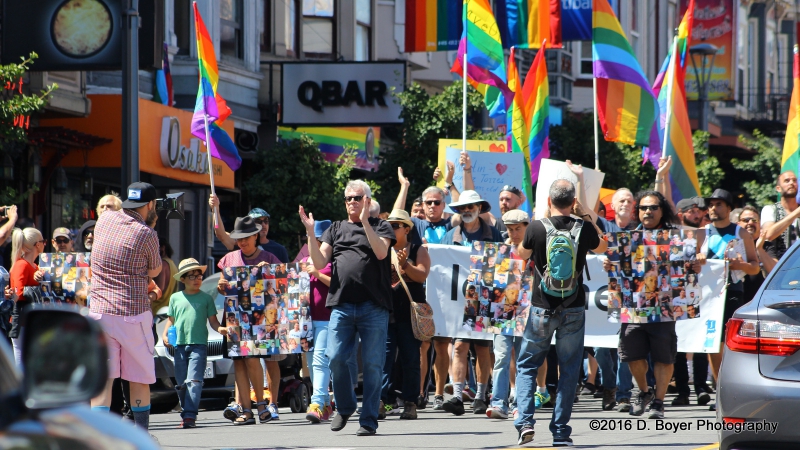 original image (1600x900)
On June 18, an event called Amor y Solidaridad/Love and Solidarity was held in San Francisco in honor of the victims killed in the Orlando night club shooting. The event was hosted by Cleve Jones and attracted approximately 300 people from the community. A rally was held at Harvey Milk Plaza in San Francisco and then the nearly 300 people marched into the Mission district and onwards to City Hall.

The shooting in Orlando has effected the communities beyond especially in San Francisco.

There has been a lot posted online about the shooter Omar Mateen, but what is sticking out the most is the fact that the shooter had often visited the club himself before he opened fire on the patrons of that club. The club is called Pulse and was a local LGBT enclave. Whether the shooter was mentally ill, or a closeted gay is moot compared to the fact he felt like killing the very same people he hung out with. Many in the community wonder? What if he did not have access to an assault type weapon? What if the FBI, who interviewed Mateen twice, placed him on a list that could have prevented him from buying any weapons?

Those are the questions I've been hearing from the local community about that mass murderer.

Please note if you view the video you have to use your mouse to change the camera angle.
§The local community getting together over the shooting at a LGBT nightclub in Orlando
by D. Boyer Sunday Jun 19th, 2016 10:08 AM 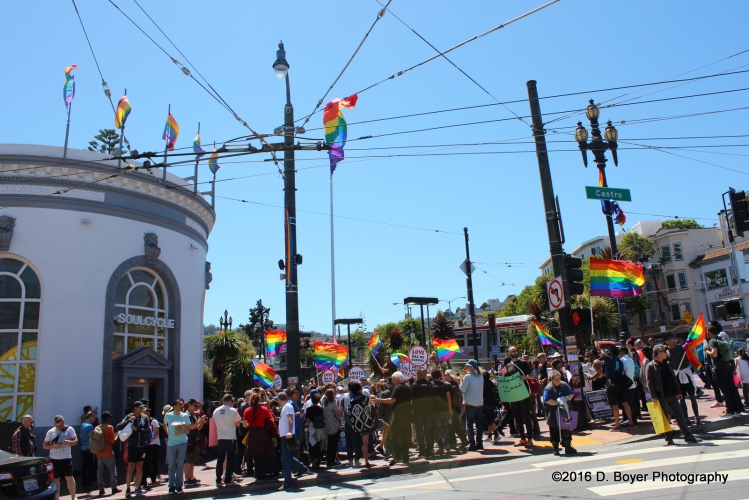 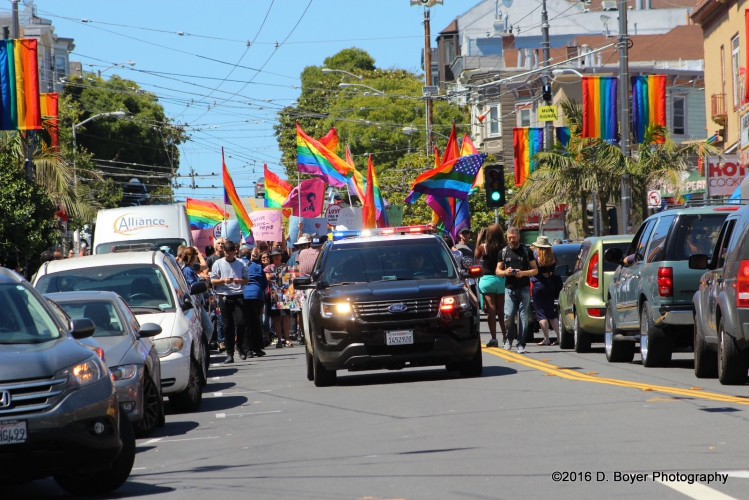 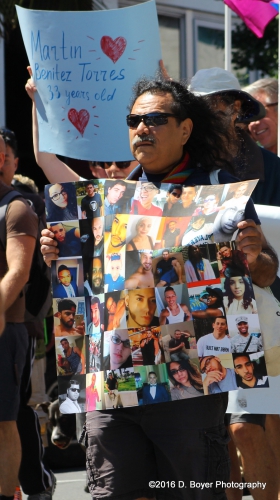 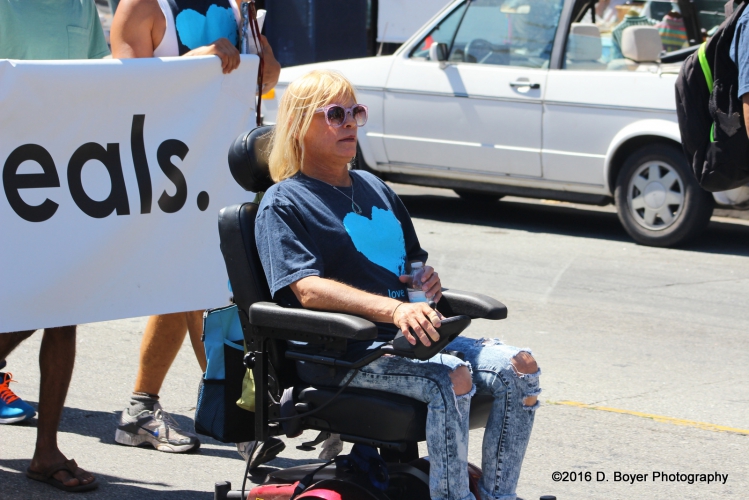 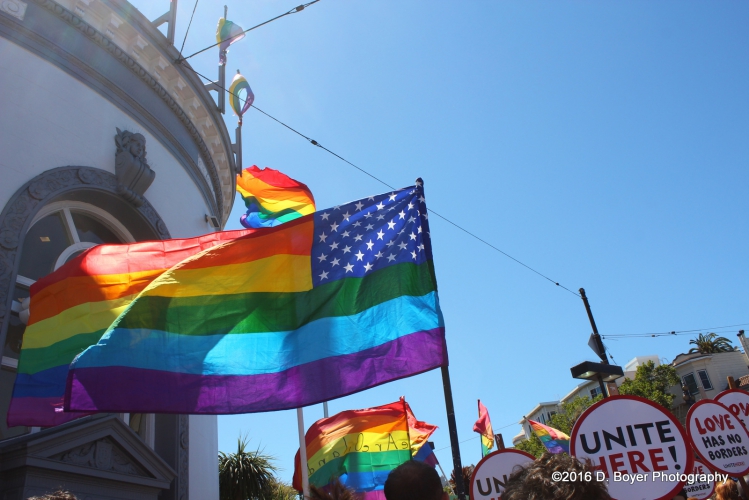 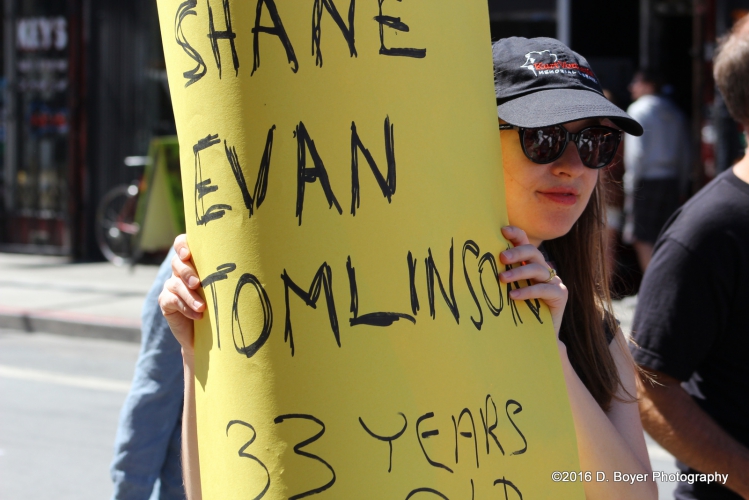 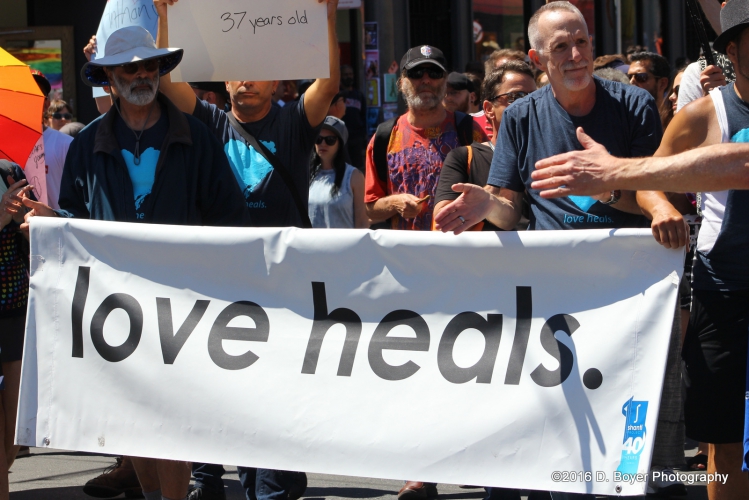 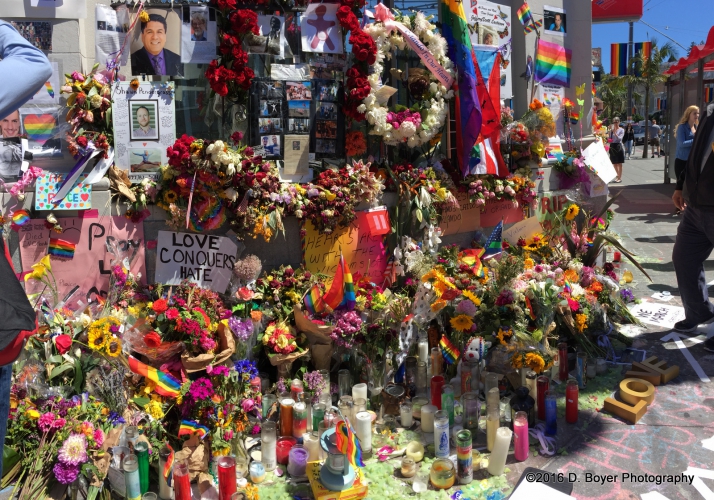 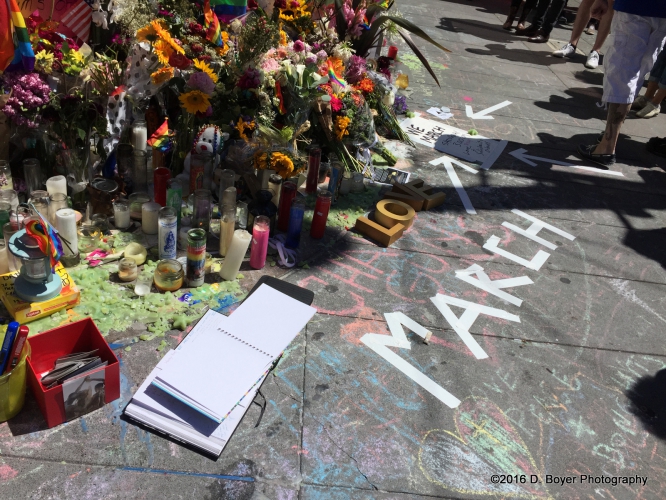