§Young Japanese women from Fukushima who now has cancer and is speaking out
by No Nukes Action Committee Tuesday Jun 7th, 2016 10:19 PM 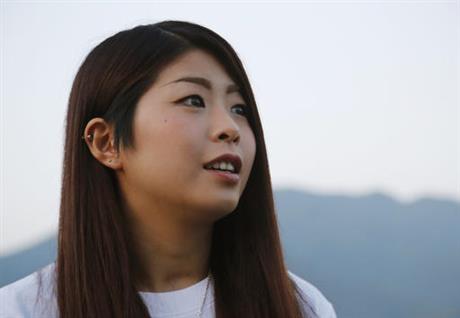 She's 21, has thyroid cancer, and wants people in her prefecture in northeastern Japan to get screened for it. That statement might not seem provocative, but her prefecture is Fukushima, and of the 173 young people with confirmed or suspected cases since the 2011 nuclear meltdowns there, she is the first to speak out.
That near-silence highlights the fear Fukushima thyroid-cancer patients have about being the "nail that sticks out," and thus gets hammered.
http://nonukesaction.wordpress.com/
Add Your Comments
Support Independent Media
We are 100% volunteer and depend on your participation to sustain our efforts!