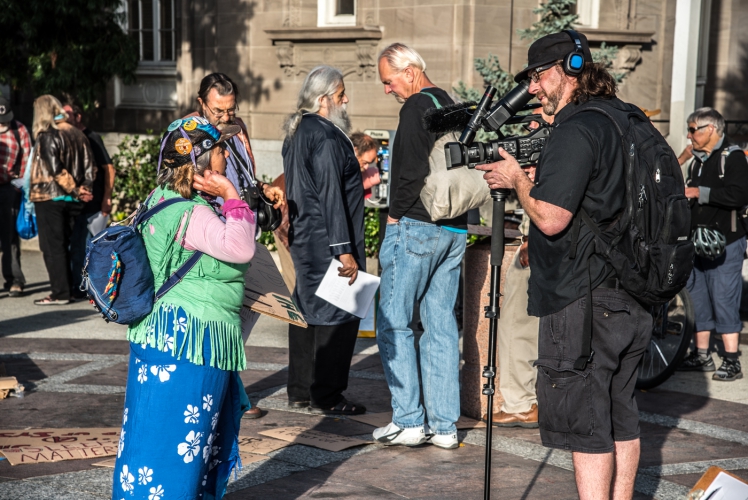 original image (1400x935)
Dawson embedded himself and spent long periods of time documenting the Freedom Sleepers, the group of unhoused and housed activists who named themselves that shortly after initiating the sleepouts.

The Freedom Sleepers continue to sleep at Santa Cruz City Hall once a week. They do so as an intentional act of civil disobedience to violate the city's parks trespassing ordinance and/or the city's camping ban, depending on where exactly they choose to sleep at City Hall.

In the early months of the sleepouts, the Santa Cruz police conducted massive raids on the protests, arresting some and citing many. During the process of filming "Freedom Sleepers," Dawson faced extreme pressure from the authorities.

The Social Documentation Program, also known as "SocDoc," is a master's degree program at UC Santa Cruz that was founded in 2005. The SocDoc website describes the program as being designed for, "future documentarians committed to social change and to documenting communities, cultures, issues, and individuals who are marginalized in our current landscape of representation."

In addition to "Freedom Sleepers," the thesis screening on June 8 will feature the following films: "ADI At The Confluence" by Joor Baruah; "Fishermen Without A Sea" by Lucas Bonnetti; "Love, Art and Liberation" by Maricar Camaya; "Holding Out" by Rebecca Gourevitch; and "Wesley's Soledad" by Rogelio Novales.

For more information about the Social Documentation Program at UCSC, see:

For more information about the Freedom Sleepers, see: 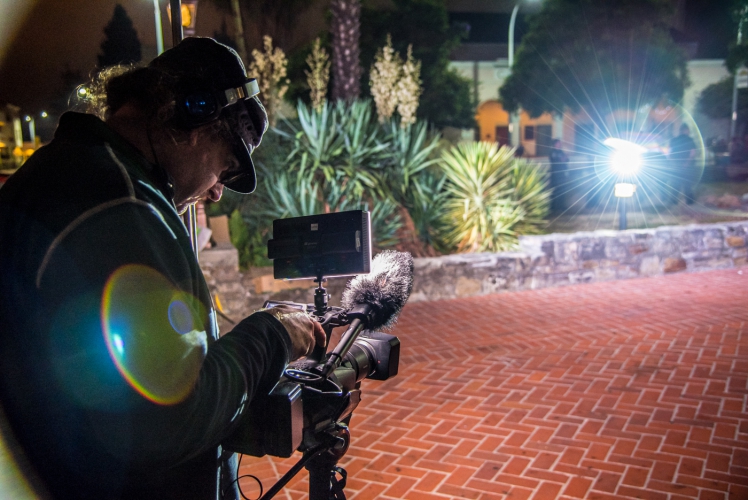 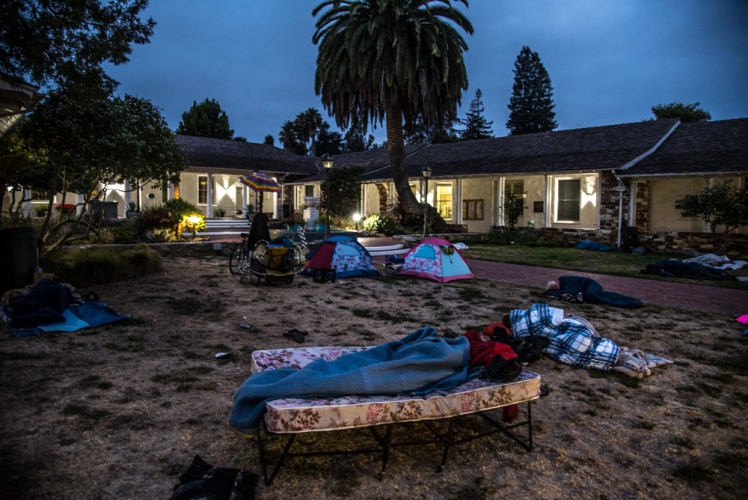 original image (1000x668)
Add Your Comments
Support Independent Media
We are 100% volunteer and depend on your participation to sustain our efforts!