Newswire
Calendar
Features
Home
Donate
From the Open-Publishing Calendar
From the Open-Publishing Newswire
Indybay Feature
Publish to Newswire
Add an Event
Related Categories: Santa Cruz Indymedia | Government & Elections
Bernie Sanders in Santa Cruz 5-31-2016
by AutumnSun
Wednesday Jun 1st, 2016 1:18 AM
Thousands turn out in Santa Cruz to see and hear Bernie Sanders! Many could not get in to see Bernie, but prior to speaking inside the auditorium he spoke to the overflow large crowd outside! 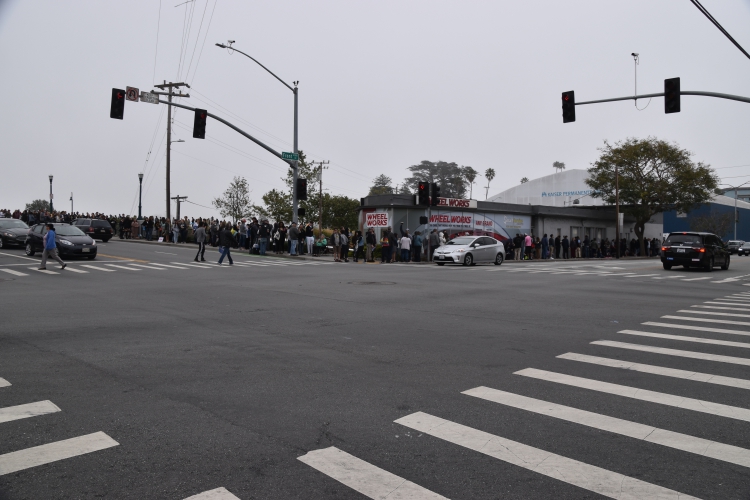 original image (6000x4000)
Bernie spoke of many things, including The Political Revolution! Bernie was introduced by the Mayor of Watsonville Felipe Hernandez. Bernie started by thanking Santa Cruz and welcoming Santa Cruz to the Political Revolution! He spoke of many things including, How 90% of Americans, both democrats and republicans, are dissatisfied with the system and how they feel that there vote does not count! About open primaries! Healthcare and woman's rights! Equal pay for woman! The broken criminal system! Not building jail, but building universities! Taking the military out of local police departments, and how the police need to be accountable if they shoot someone and that shooting someone should be a last resort! That local police departments need to reflect the diversity of the community! He spoke of taking a new look at the current drug policies! Marijuana and being for the lagalatio0n of it, while saying there are to many overdosing on heavier drugs! He spoke re: mental health and the need to change the way it doesn't work! He also spoke of (something I am also very concerned with) The Hispanics and workers in the fields and (closest to my heart) the Native Americans and there treatment! I can not list everything, but if you would like to hear all of his speech in Santa Cruz, you can go to https://www.youtube.com/watch?v=zggxh4uhXiQ on YouTube to here his whole speech! Thank you Bernie Sanders! 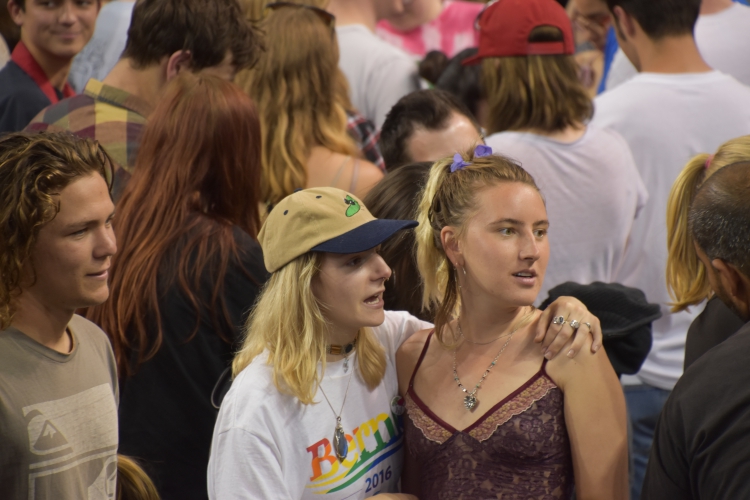 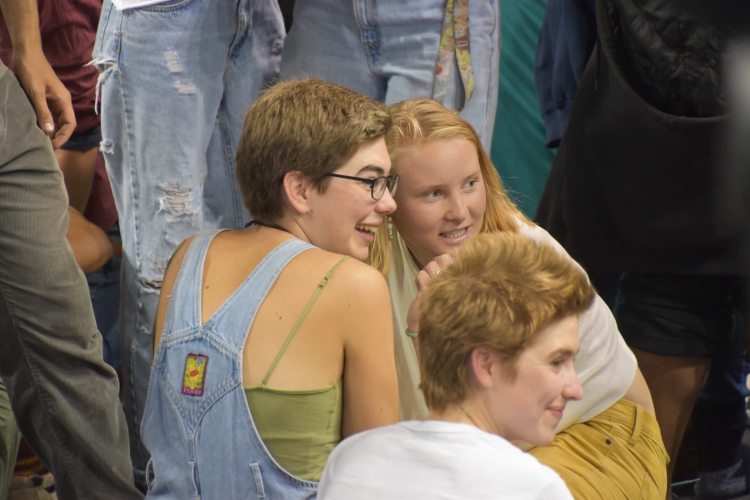 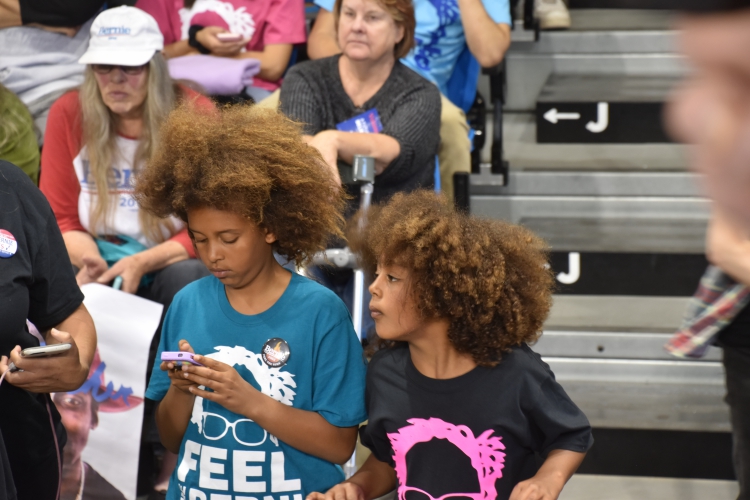 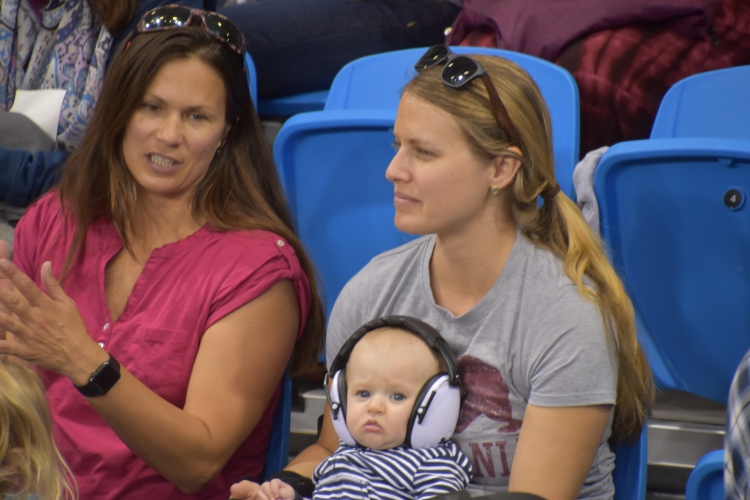 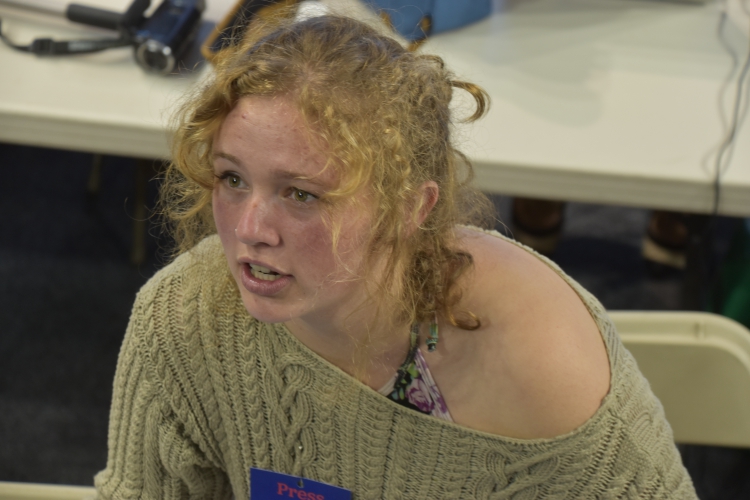 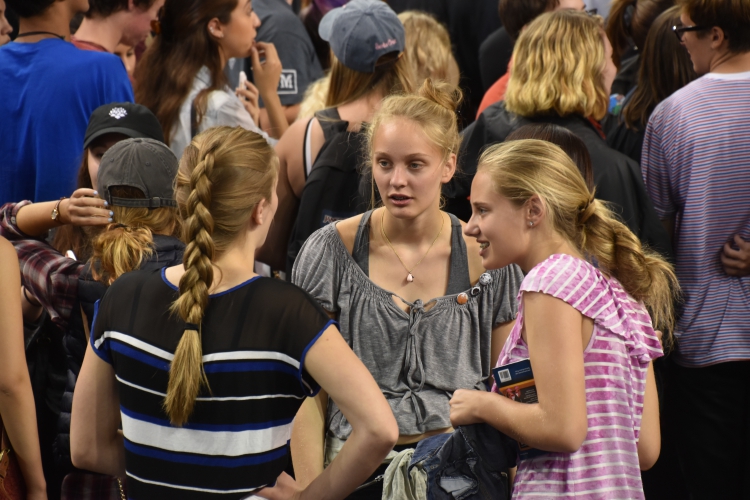 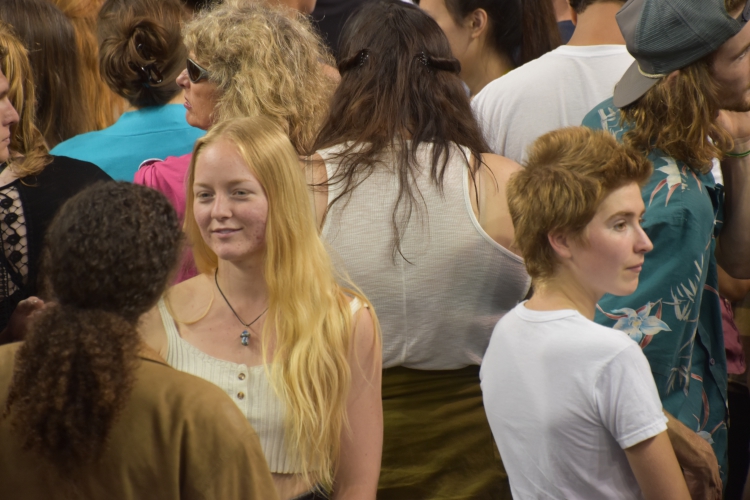 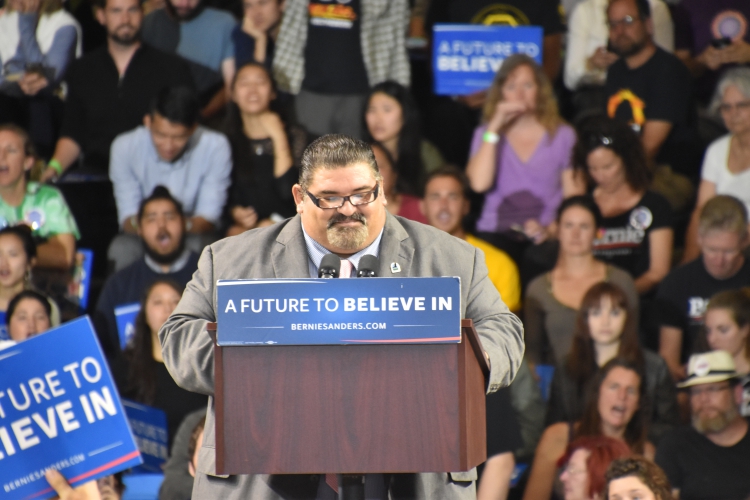 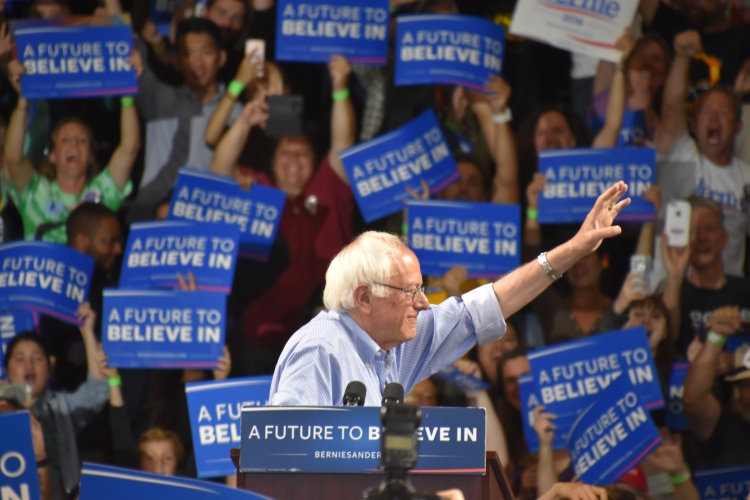 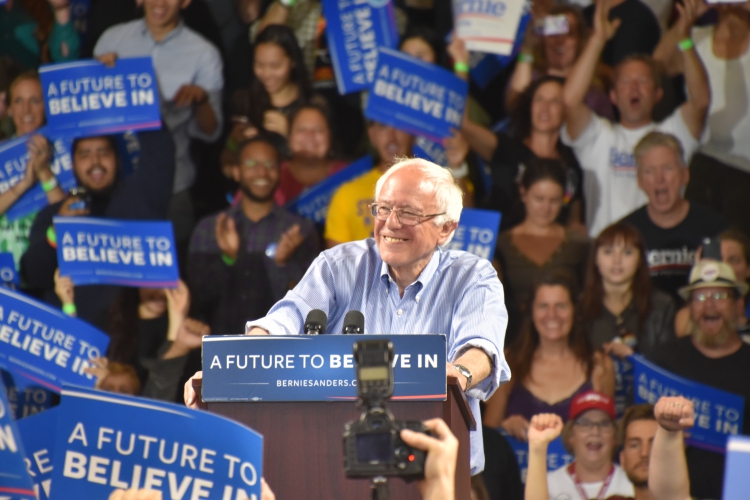 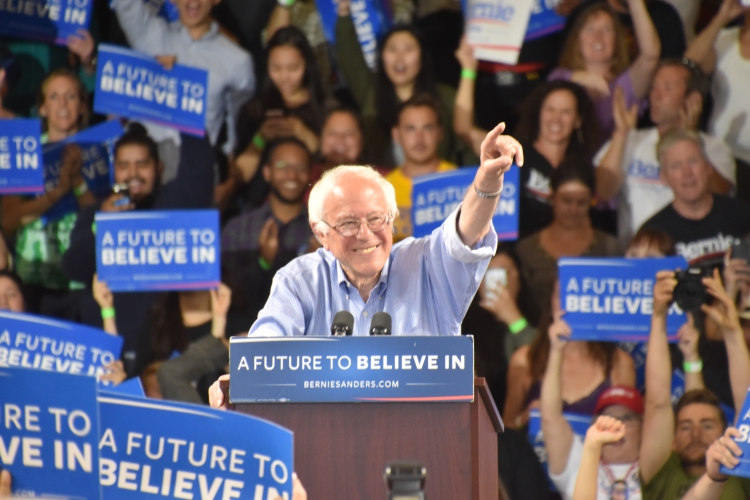 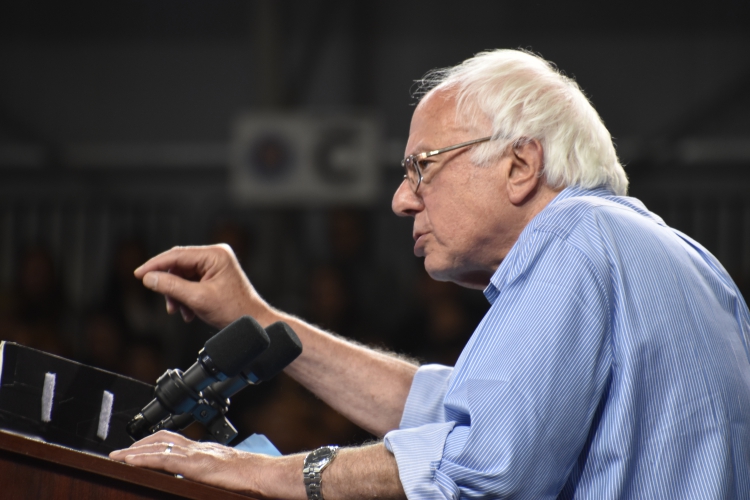 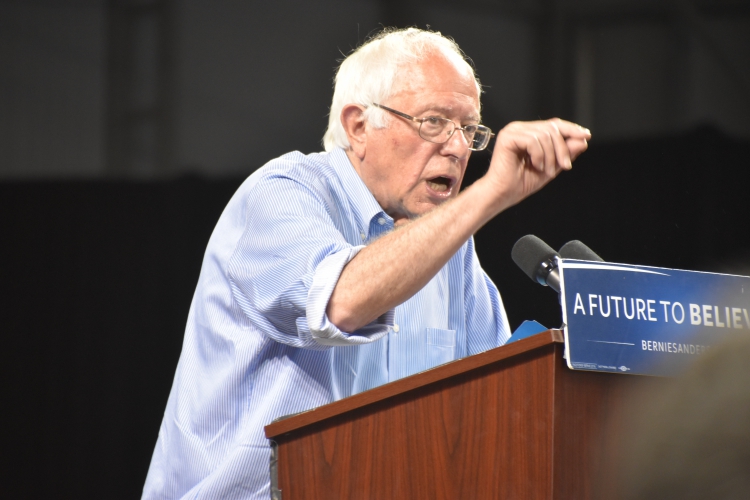 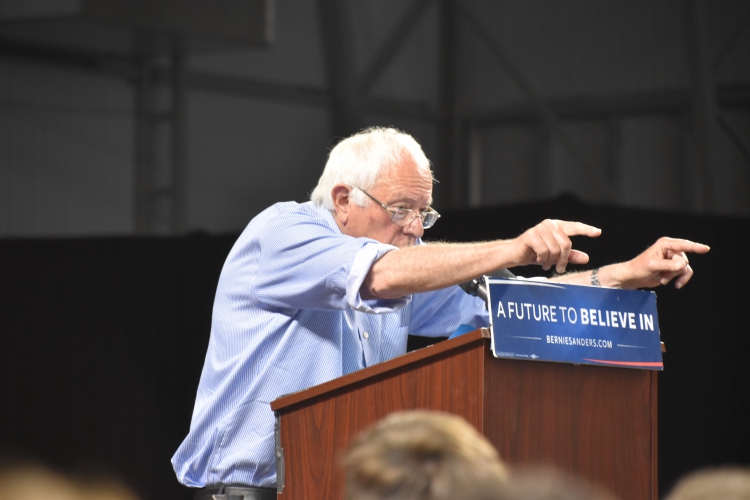 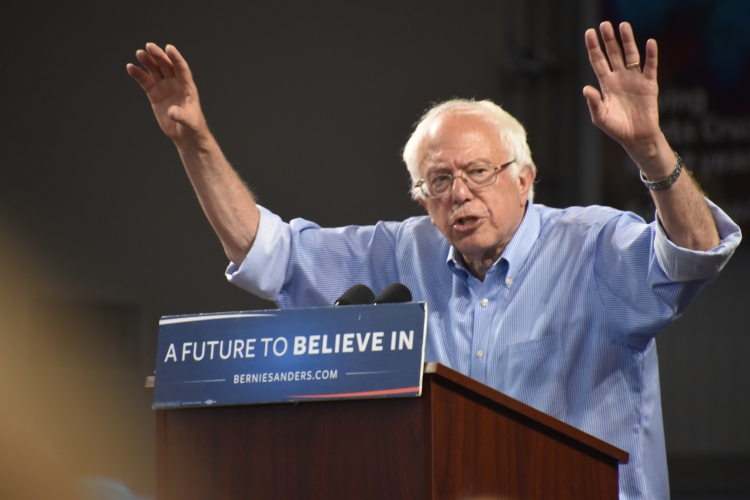 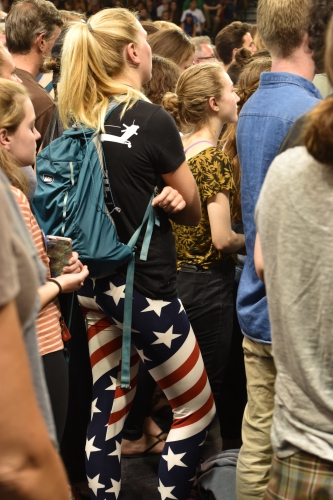 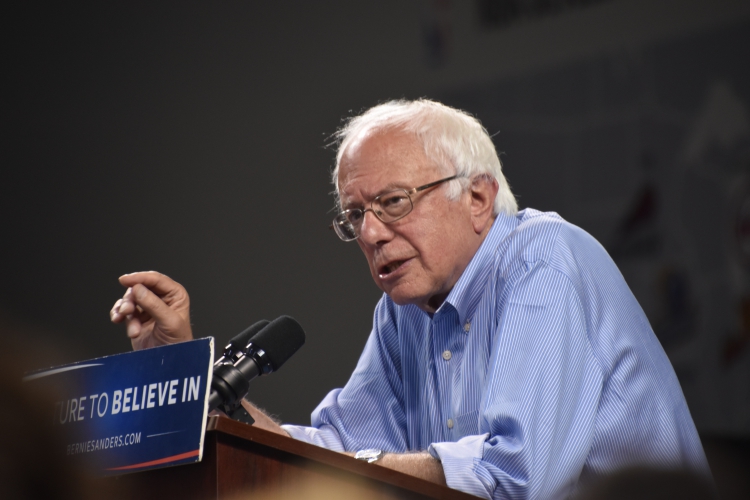 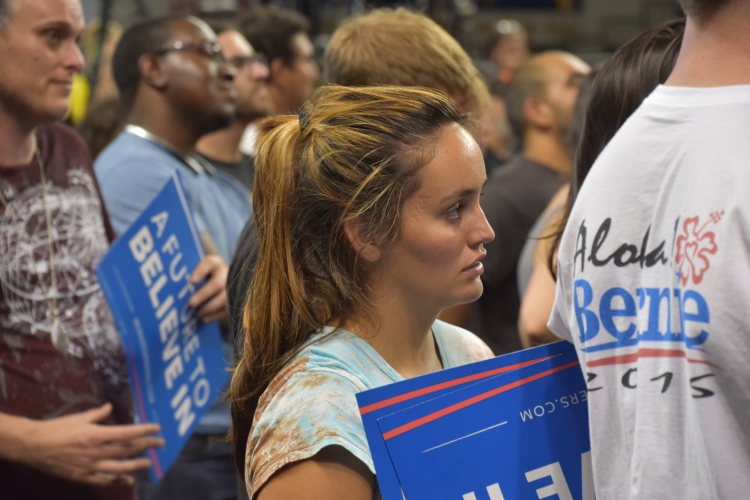 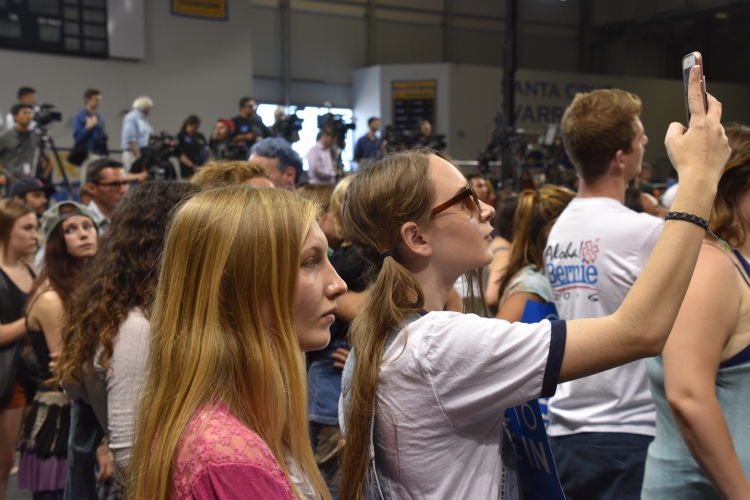