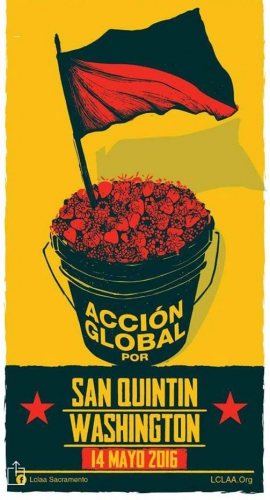 Watch the segment which aired at Democracy Now! on Monday May 9th, 2016:

Demonstrations were held in many locations, including:

In Eugene, OR at Costco with Eugene Boycott Committee.

At Costco in Fairfield, CA – “They actually let us leaflet for about 20 minutes before they ordered us off their property. Then we moved and held our signs at the driveway entrance. Lots of people stopped to ask questions and get a flyer.”

In San Leandro, CA at Costco with Oakland Boycott Committee.

At Costco in Rohnert Park, CA with the Food Empowerment Project.

Many of those who participated in May 7th, 2016 day of action were with newly formed boycott committees as a result of the West Coast Farm Worker Tour and have been inspired to take action to support the Farmworkers. On Saturday, May 14th Sindicato Independiente Nacional Democratico De Jornaleros Agricolas (SINDJA) farmworkers in Mexico have called for a Global Day of Action. More actions will happen in places like Miguel Hidalgo Mexico, Sacramento, Chicago, Portland, and Watsonville to bring attention to the fight for justice in the berry fields.
https://boycottsakumaberries.com/2016/05/1...
§Burlington, WA
by via Boycott Sakuma Berries Monday May 16th, 2016 11:20 PM 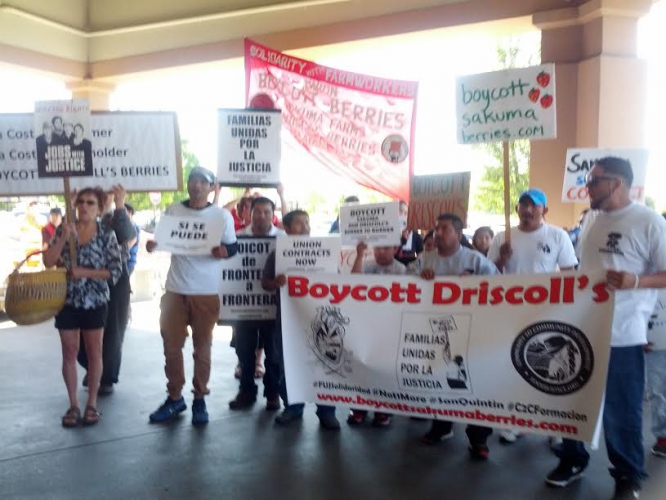 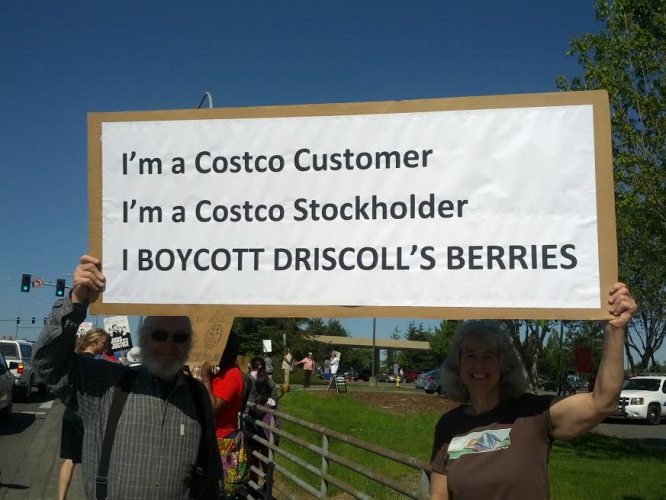 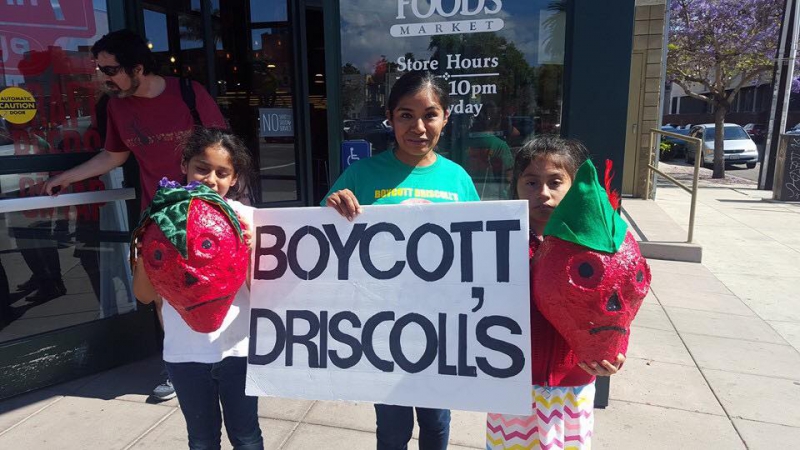 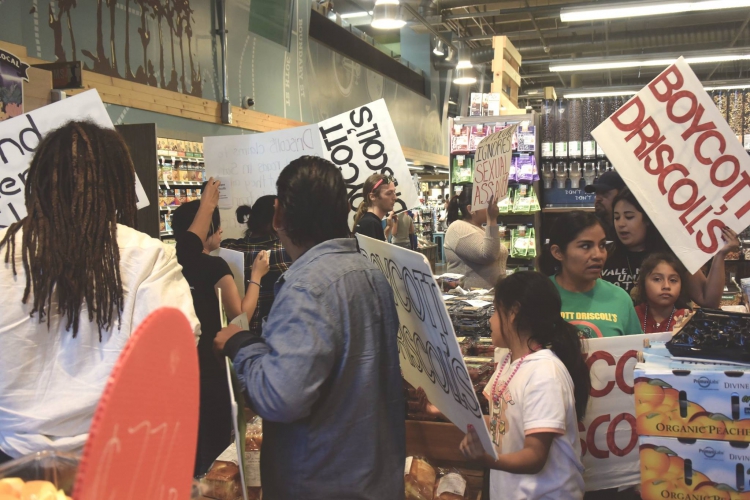 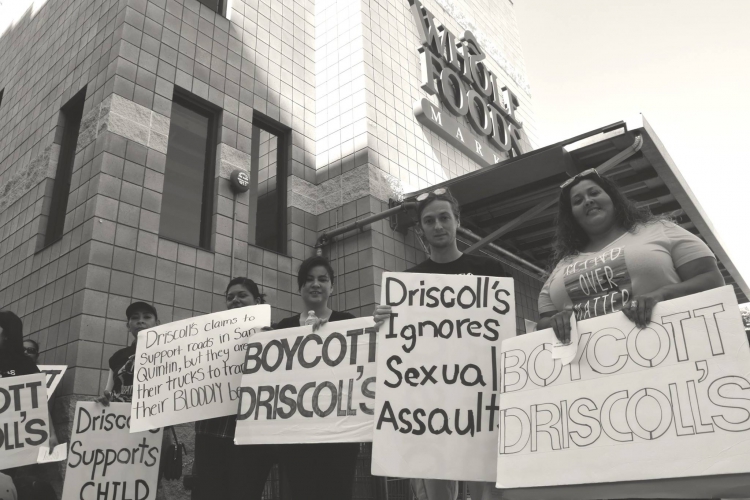 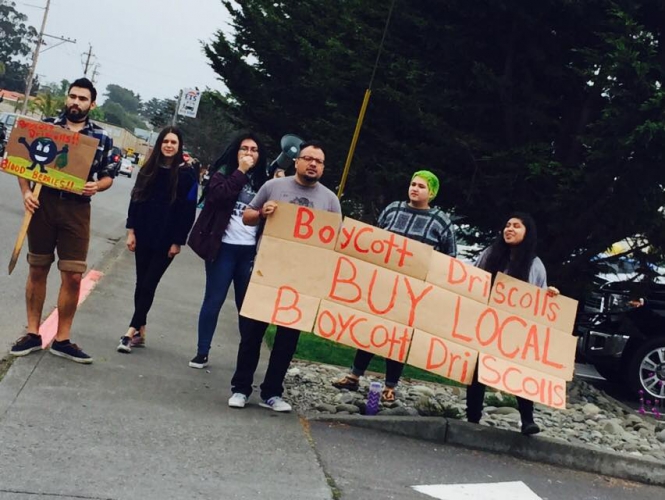 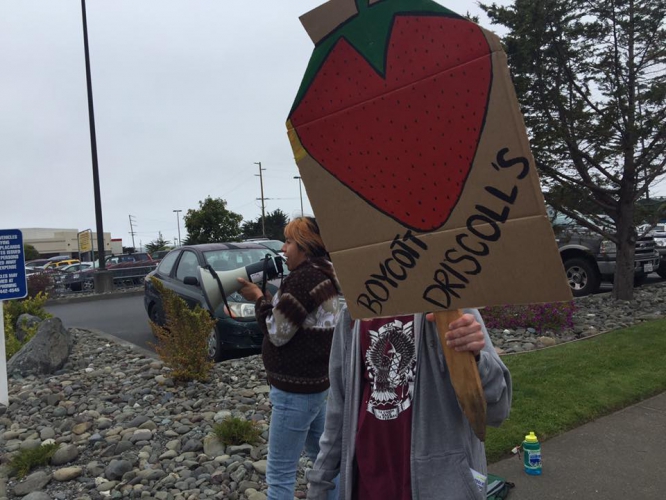 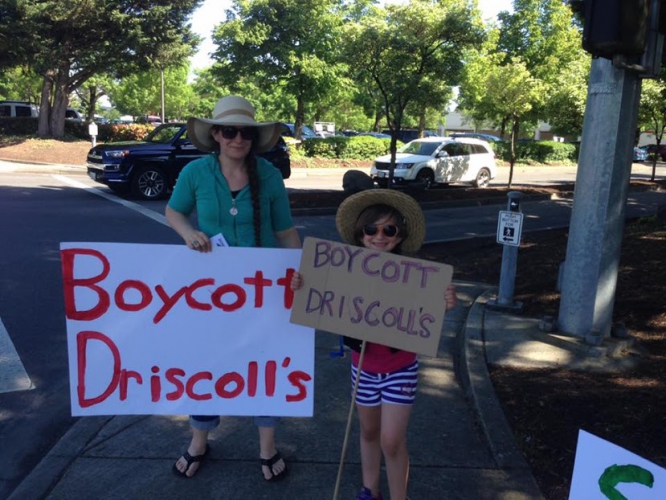 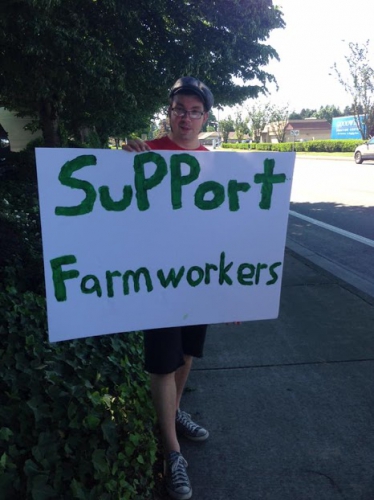 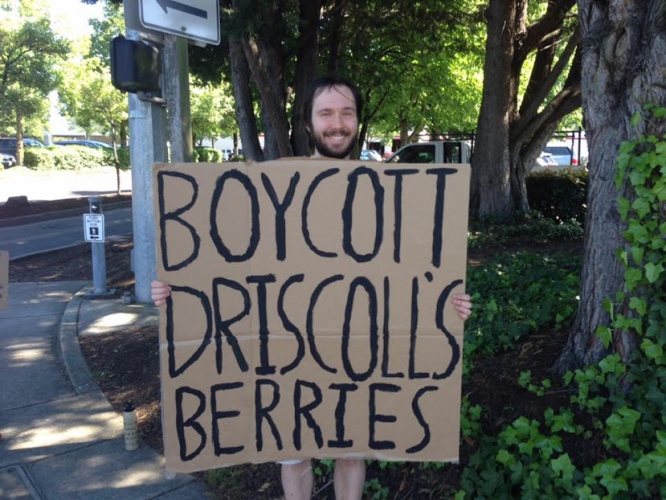 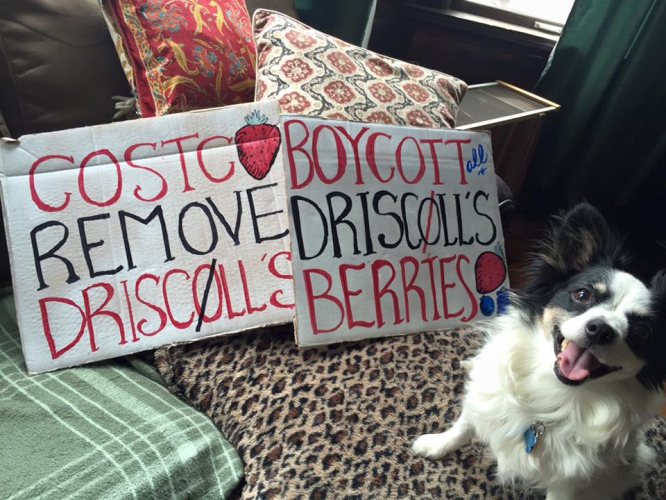 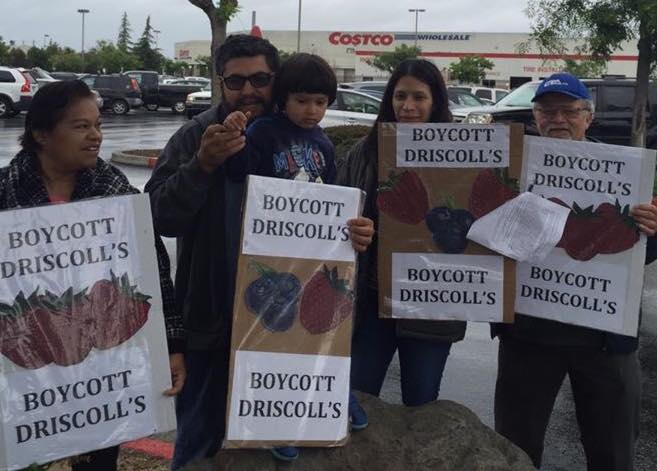 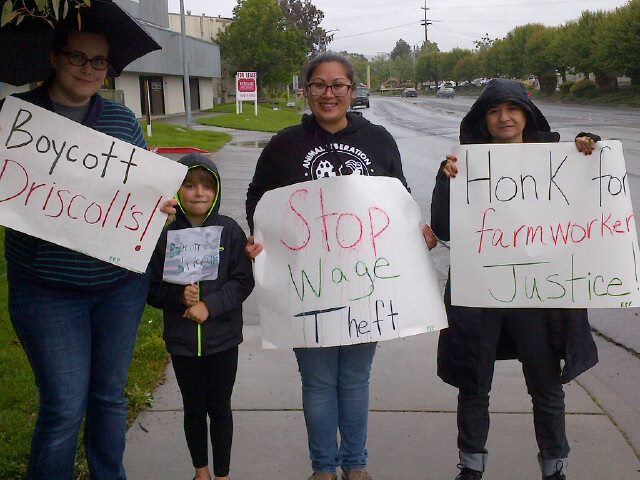 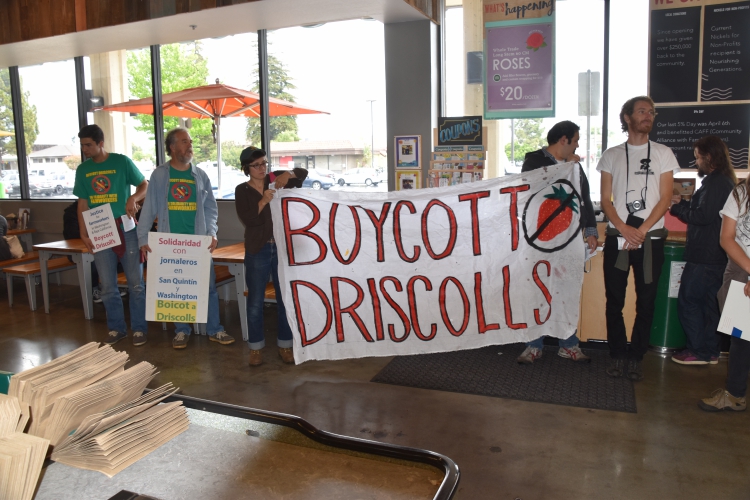 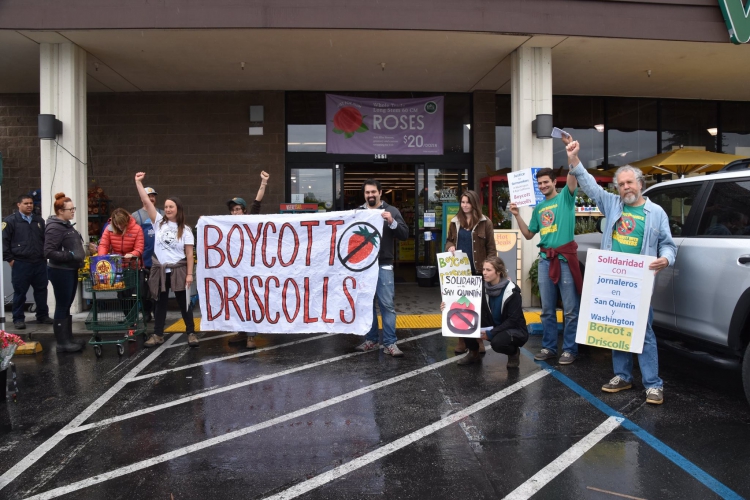 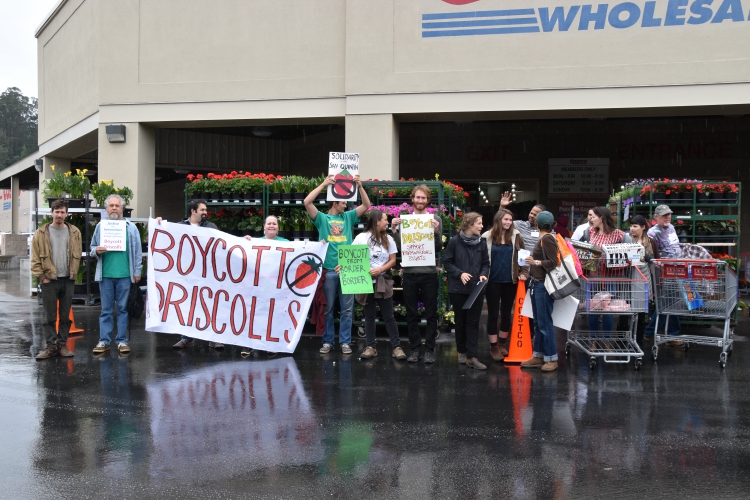 https://boycottsakumaberries.com/2016/05/1...
Add Your Comments
Support Independent Media
We are 100% volunteer and depend on your participation to sustain our efforts!