News Today: A History of the Poor People's Campaign in Real Time 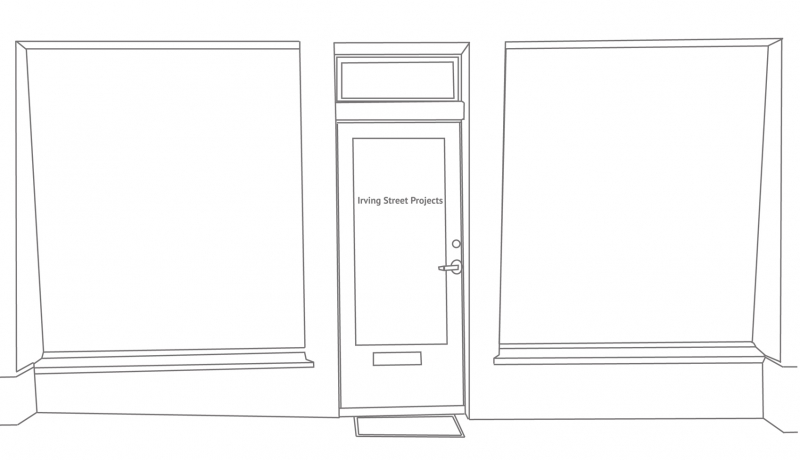 Using news photographs, memorabilia, reconstructed objects, documentary fragments, and original documents, contemporary artist Kate Haug re-tells the story of the 1968 Poor People's Campaign, Martin Luther King, Jr.'s last monumental social protest prior to his assassination. The exhibition features images and objects culled from Haug's extensive research in the archives of the Associated Press, the popular press, and eBay, which have not been seen together before, bringing to life the complex ambition of King's vision.

King began organizing the Poor People's Campaign (PPC) in 1967 to unify America's poor across class rather than racial lines, believing that economic parity was key to African American equality within the United States. The PPC culminated with a 3,000 person shanty town named Resurrection City, constructed on the National Mall in Washington DC. Resurrection City drew people from all over the country, was the nineteen sixties version of the 1932 Bonus March and a predecessor to "Occupy". The exhibition time frame for this show mirrors many of the actual dates of the campaign, tracing the Resurrection City's opening day to its final destruction.

The PPC echoes aspects of current social movements such as Black Lives Matter, Fight for Fifteen, and Our Walmart. In San Francisco, a city with one the highest rates of income inequality in the United States, King's work asks pointed questions about the contemporary social contract and the democratic promise of America.

Gallery Talks:
Sat May 14, 2pm:
Justin Gomer Ph.D., Lecturer, American Studies, UC Berkeley
A discussion of the images in News Today as they relate to the shifting political landscape in the years after 1968.

Free
END_OF_DOCUMENT_TOKEN_TO_BE_REPLACED
Added to the calendar on Thu, May 12, 2016 9:11PM
Add Your Comments
Support Independent Media
We are 100% volunteer and depend on your participation to sustain our efforts!