§Japanese people are refusal of the Abe government to close the Sendai plant in Kyushu
by No Nukes Action Committee Saturday May 7th, 2016 4:56 AM 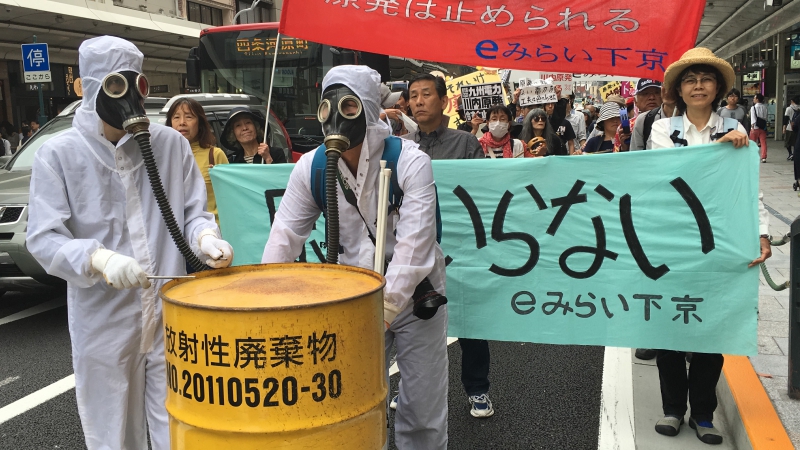 original image (3412x1920)
A recent rally in late April 2016 against nuclear power in Japan
http://nonukesaction.wordpress.com/
§No More Fukushima In Japan
by No Nukes Action Committee Saturday May 7th, 2016 4:56 AM 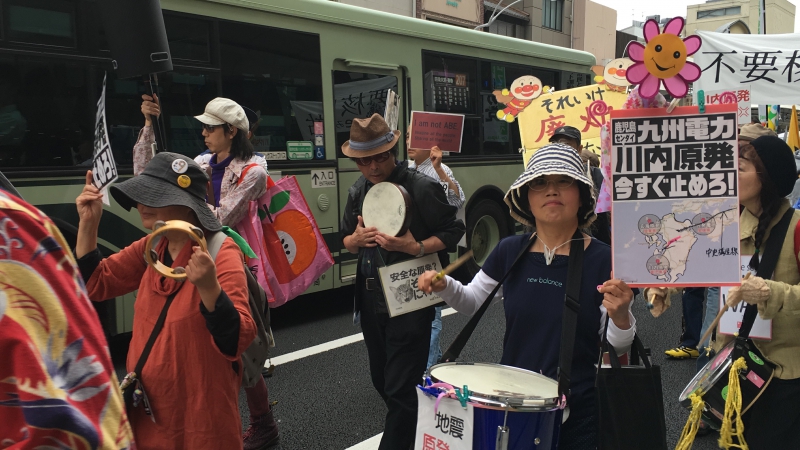 original image (3412x1920)
Activists and more and more people in Japan are fearful of another Fukushima caused by the Japanese government opposition to close nuclear plants close to the recent major earthquake of 7.3 in Kyushu. The Abe government with the support of the Obama administration and Hillary Clinton want to keep the plants open despite the dangers.
http://nonukesaction.wordpress.com/
Add Your Comments
Support Independent Media
We are 100% volunteer and depend on your participation to sustain our efforts!