March to Driscoll's to protest for the boycott of Driscoll's strawberries!

by AutumnSun
Boycott of Driscoll's strawberries in Watsonville CA. March 31, 2016 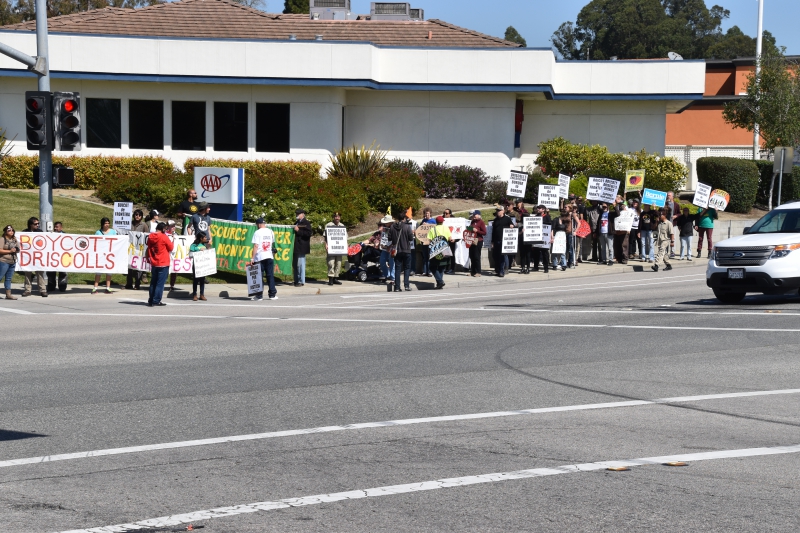 original image (6000x4000)
This action was sponsored by The Watsonville Brown Berets who organized it for the support of Farm Workers from Burlington Washington, and Farm Workers in San Quintin Mexico.
§
by AutumnSun 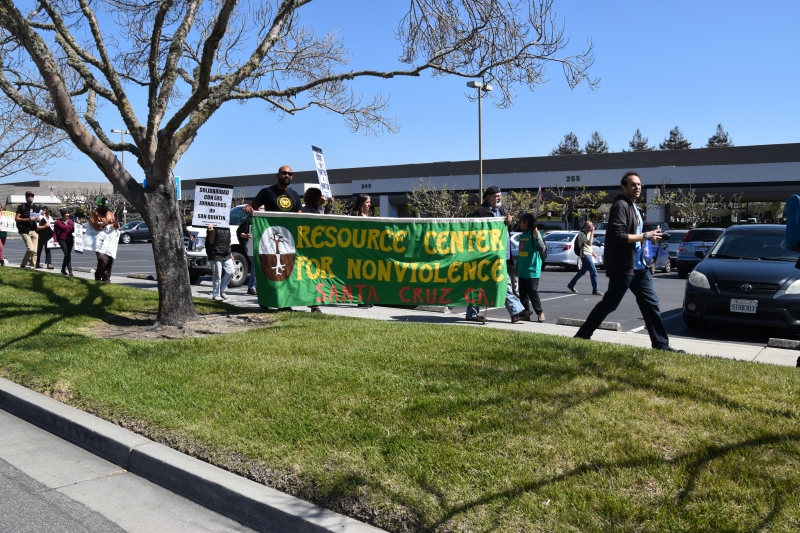 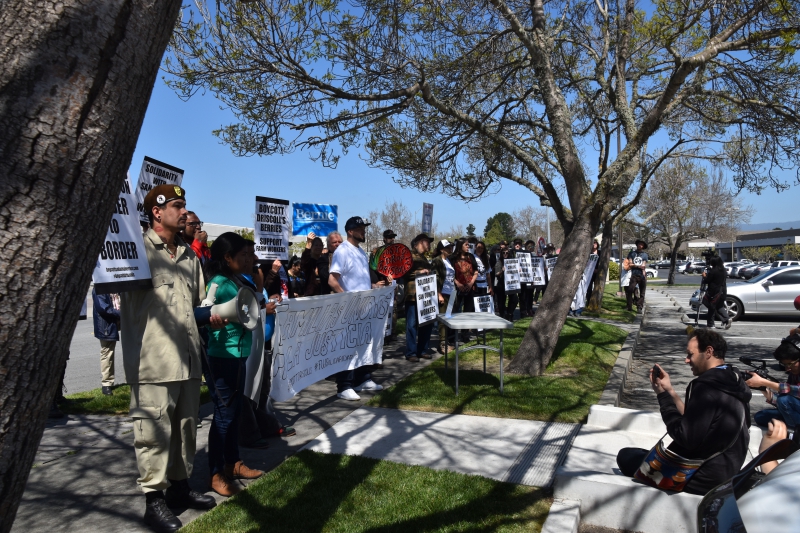 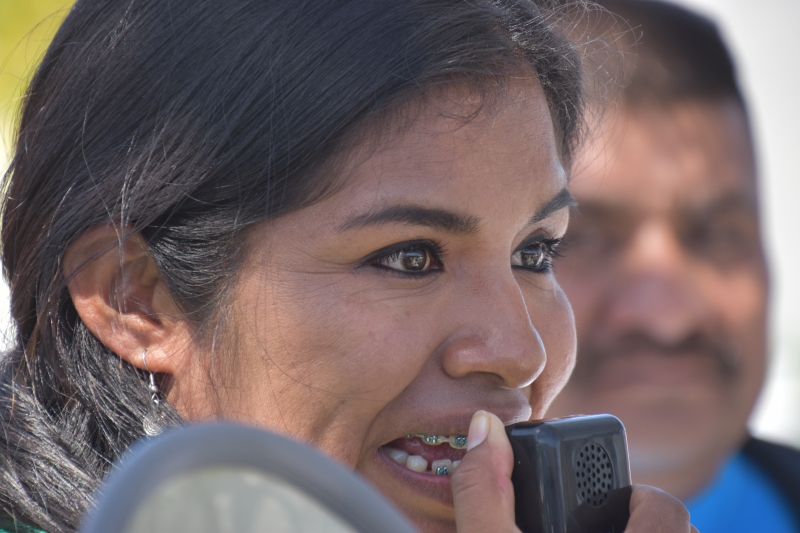 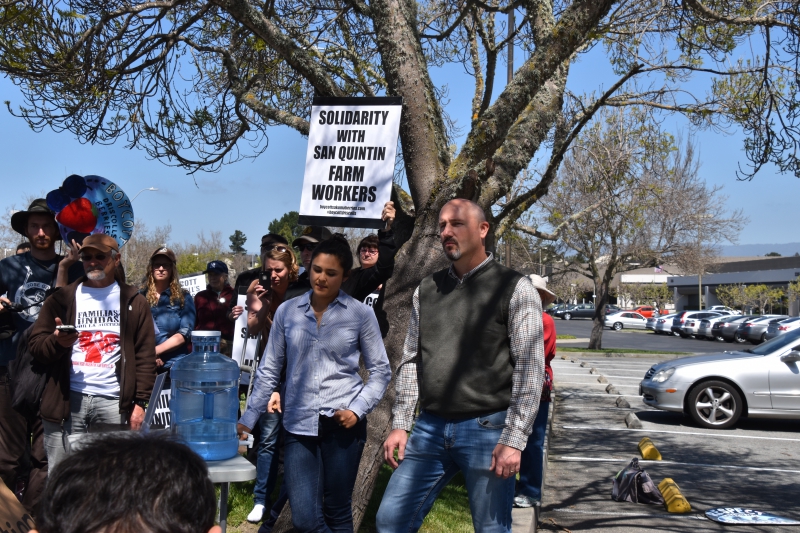 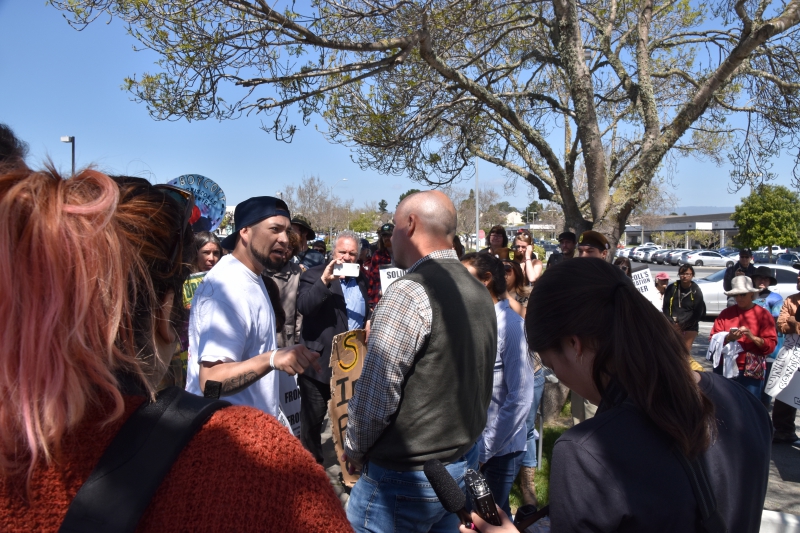 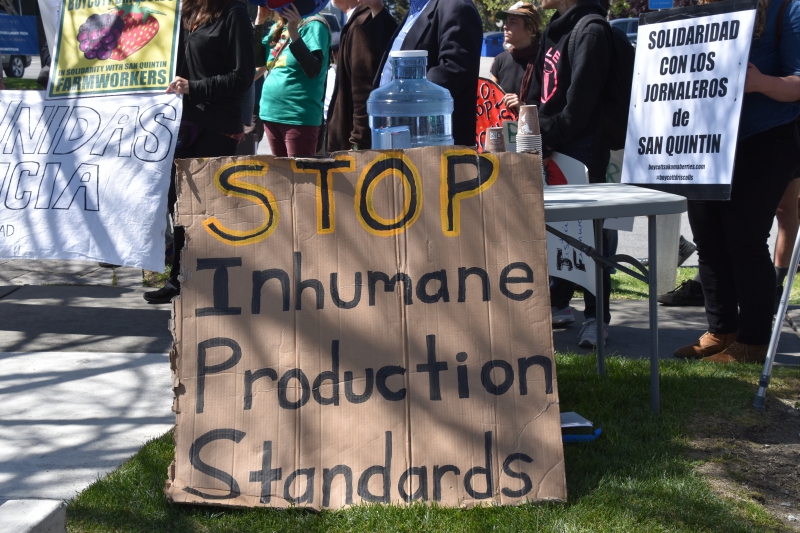 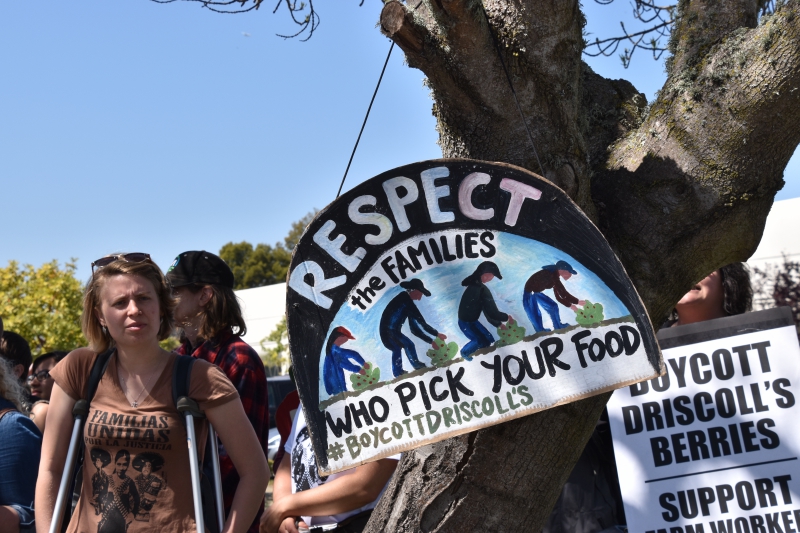 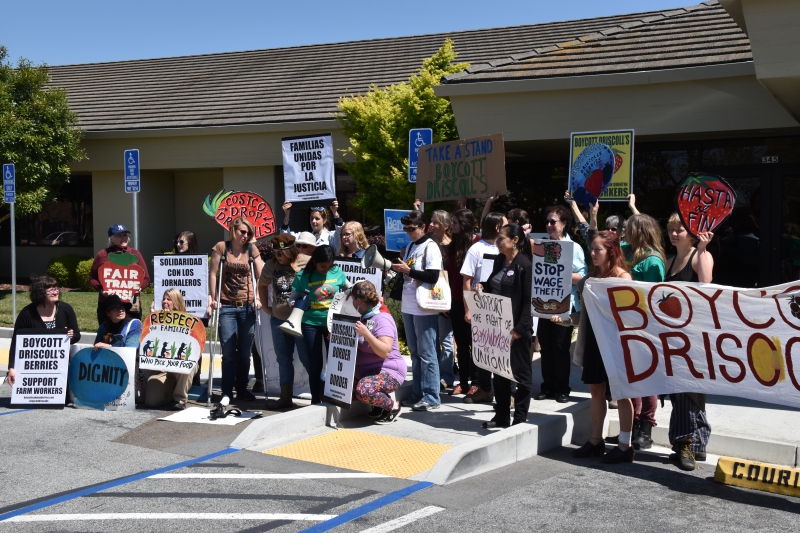 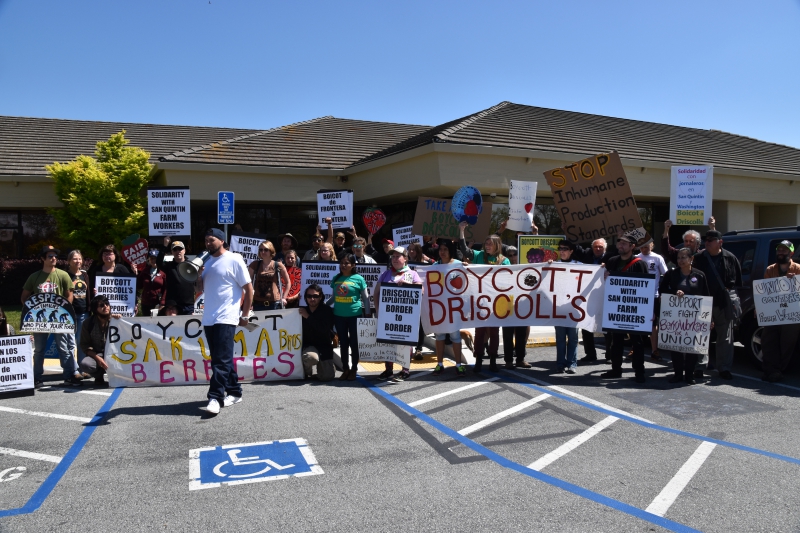 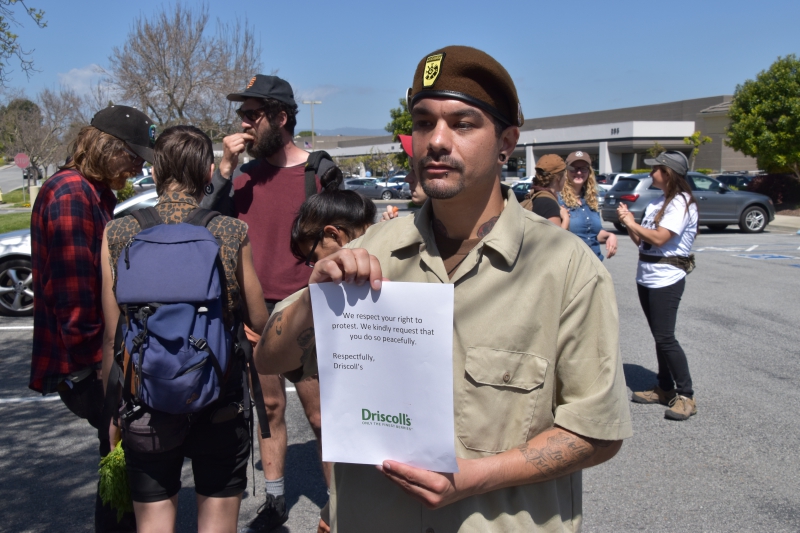 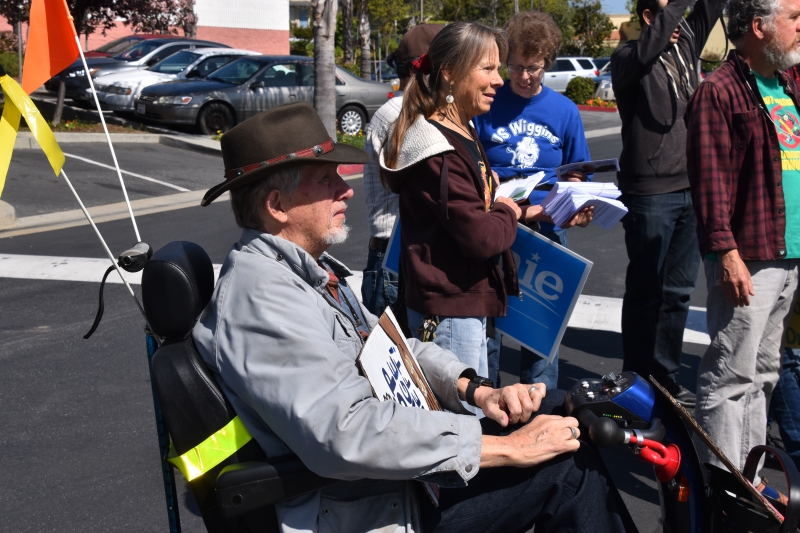 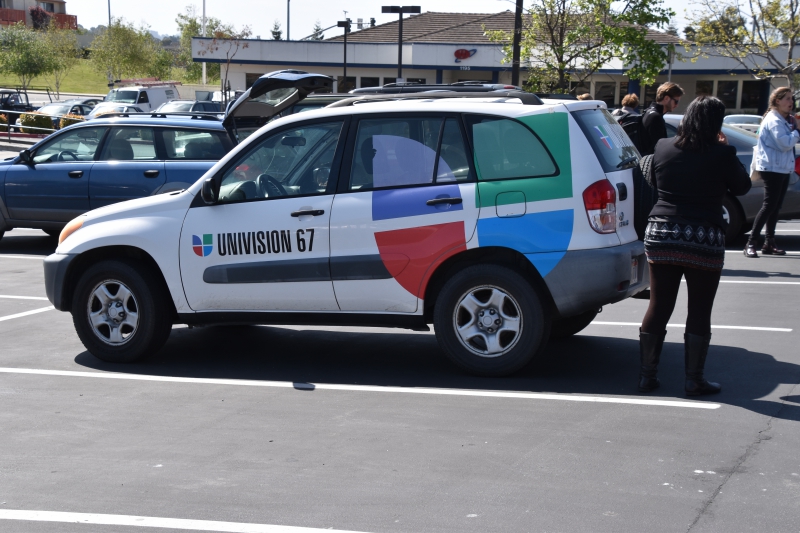 As we march , chanting all the way, to protest the treatment of the farm workers of Burlington Washington and San Quintin Mexico!
Add Your Comments
Support Independent Media
We are 100% volunteer and depend on your participation to sustain our efforts!