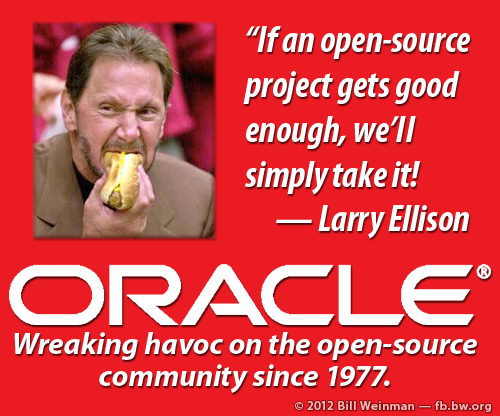 Larry Ellison and Oracle seek to privatize all common places either physical like public education or open software. He is also working to privatize science to benefit his profits and wealth.
https://notocharterschools.wordpress.com
§Larry Ellison Fights More Taxes For Public Education
by Repeal Charter School Laws Citizens For Educa Monday Mar 21st, 2016 11:40 AM 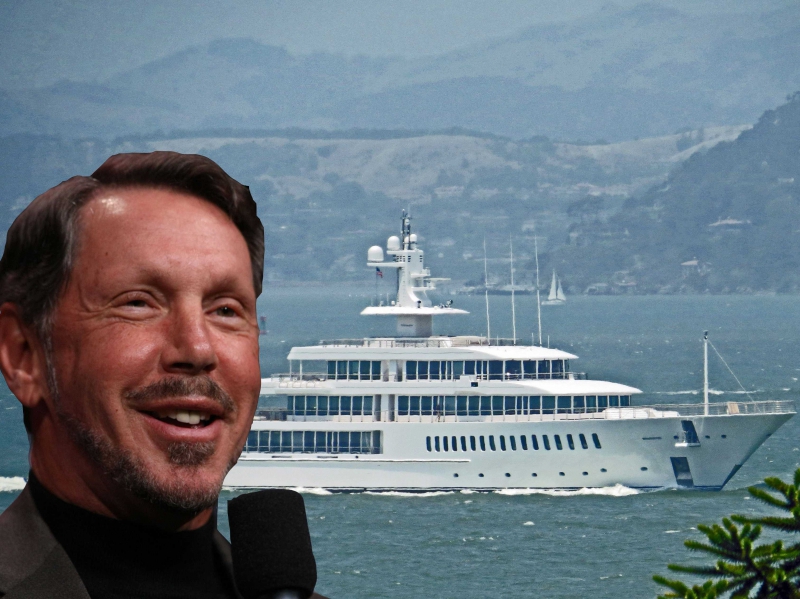 http://www.designtechhighschool.org/
Add Your Comments
Support Independent Media
We are 100% volunteer and depend on your participation to sustain our efforts!