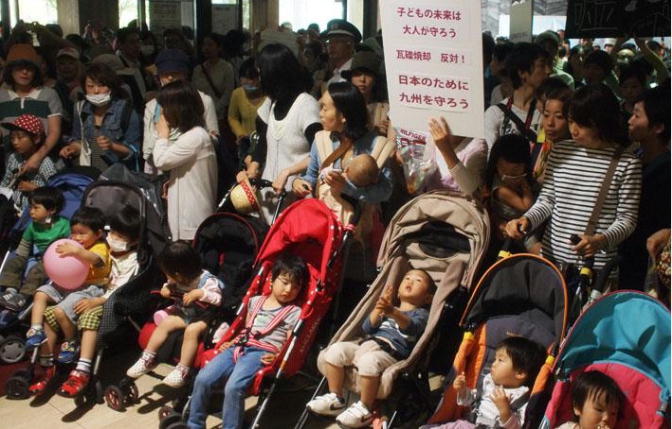 Japanese mothers are angry that their children are continuing to be contaminated by the Fukushima meltdowns.
http://nonukesaction.wordpress.com/
§Radioactive Water Tanks
by No Nukes Action Committee Thursday Mar 3rd, 2016 5:14 PM 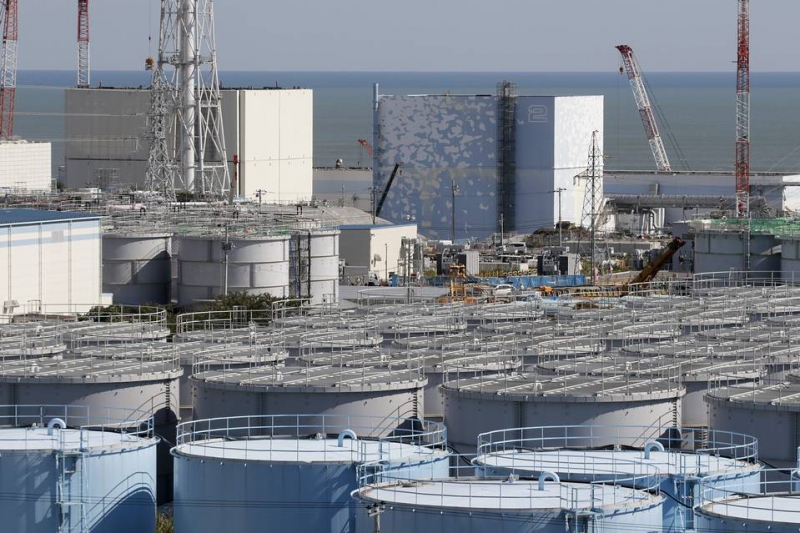 original image (959x639)
Over 1,000 tanks with radioactive water surround the plan and these tanks are vulnerable to another earthquake as well as the damaged nuclear plants at Fukushima
http://nonukesaction.wordpress.com/
Add Your Comments
LATEST COMMENTS ABOUT THIS ARTICLE
Listed below are the latest comments about this post.
These comments are submitted anonymously by website visitors.