On February 11, 2015, Sacred Sites Protection and Rights of Indigenous Tribes (SSPRIT), a Vallejo based organization, advocated in partnership with The Carquinez Coalition to Change the Mascot (CCCM) to remove the Indian mascot at John Swett High School located in Crockett, CA. After a unanimous vote, John Swett Unified School District (JSUSD) removed the nearly 90 year old mascot. On February 10, 2016, John Swett Unified School District replaced the Indian mascot with Warrior. Why has JSUSD, Board of Education decided to choose Warriors as a replacement after the removal of an Indian Mascot? Why is JSUSD subjecting young people to images, and ideas that promote, and support war, and violence in school?

As a United States Army Veteran (Desert Shield/Desert Storm), trained in methods of war, I am disappointed that an institution of education would promote violence in connection with their schools. Personally, I would never want my daughter or grandchildren to glorify the horrors of violence, mutilation, and death promoted by war through a school mascot (or by any other means for that matter). The root of the word Warrior is “War”. A Warrior is someone who is engaged in conflict carried on by force of arms. War is a state, or period of armed hostility. War is active military operations, and is a method, or principle of waging armed conflict. War is the soldier's business, and involves being active in hostility, contention, and conflict. Weapons training, and tactical defense training are not to be taken lightly, as they are used for killing during war. Why then would JSUSD feel a mascot associated with violence is acceptable? Young people are especially vulnerable to the effects of exposure to violence. Young people are subjected to violence, and violent imagery in the home, the community, the media, and in schools. Whether the violence is real, based on real events, or fictional; the effects on youth include reduced sensitivity toward others, being more fearful, and behaving more aggressively. Some school districts across the United States have resolutions forbidding violent imagery in connection to their schools. Ironically, the JSUSD Board's resolution forbidding violent imagery within the school district, recognizes the ways that violence negatively impacts youth; yet the school board contradicted their own resolution when electing warriors as a mascot.

JSUSD Board Member, Deborah Brandon has publicly defended the warrior mascot stating, “Our children are warriors. Anyone can be a warrior”. These statements were made by Deborah Brandon on more than one occasion during JSUSD board meetings in 2015. This is problematic because it goes against the districts resolution, and also contradicts the districts missions and beliefs. JSUSD Mission & Beliefs can be found on the district’s website, and states “John Swett Unified School District's dedicated professionals work for the good of all students, focusing on promoting higher student achievement by motivating, and challenging every student to strive enthusiastically toward academic, and personal success. All Students can, and must experience success in their own learning.” “Professional staff must put forth high quality effort, employ multiple teaching strategies, and work as a team to educate their students. Professional staff, and students are responsible for the quality of the educational experience, and all will be accountable for it. All people deserve to be treated with respect, and are expected to treat all others with respect. Partnerships among professional staff, students, parents, and community are most effective when positive attitudes are sought, encouraged, and shared”.

Replacing an Indian Mascot with Warrior is not an example of treating others with respect and is not an example of accountability; Warrior mascots are often associated or depicted as Native American. Depicting Warriors as the John Swett’s High School is synonymous with the legacy JSUSD has created with the former John Swett High School Indian mascot. John Swett High School yearbooks, student newsletters, school team sporting events, cheerleading, scoreboards, and uniforms have all promoted, and upheld this legacy. JSUSD yearbooks over the decades have included the term “Warrior” in relation to their Indian Mascot, and is documented online. For this reason alone, JSUSD should abandon Warriors as a mascot. Sacred Sites Protection and Rights of Indigenous Tribes will continue to advocate for the removal of Native American mascots/Institutionalized racism, and mascots that promote violence in schools.

The next JSUSD meeting is on March 9, 2016 at 6:30pm. (Please refer to the above link for the districts office location) SSPRIT will be in attendance, addressing the Warrior mascot. The public is welcome to attend. SSPRIT will be providing a teach-out prior to the board meeting. For more information about the teach-out, please email: sspandrit [at] gmail.com 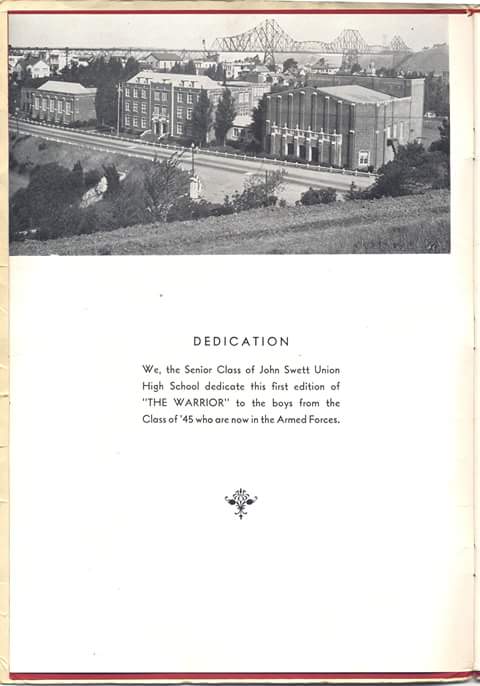 http://www.facebook.com/save.sacredsites.1
Add Your Comments
Support Independent Media
We are 100% volunteer and depend on your participation to sustain our efforts!