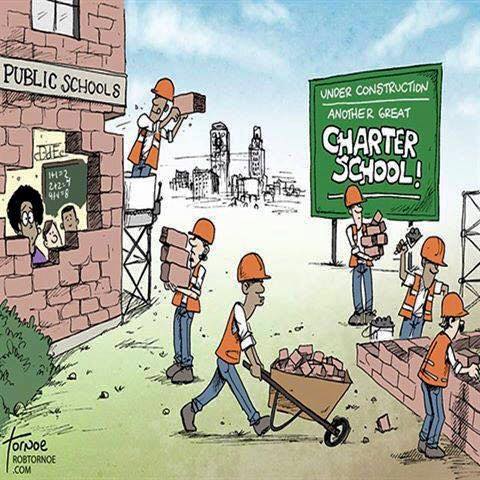 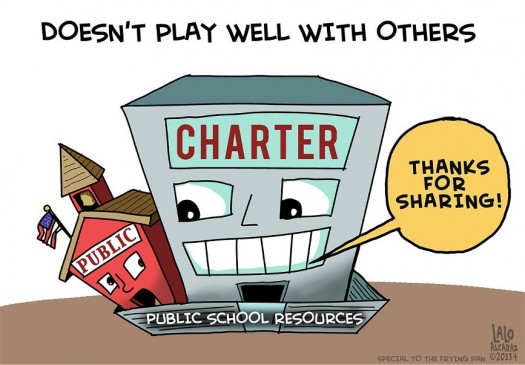 Under California Proposition 39 privatizers were able to sneak in a plan for "co-location". This allows private charter schools to steal room and other space from public schools from throughout the state. It is literally wrecking public schools for privatizers and profiteers
http://www.facebook.com/CitizensForEducati...
Add Your Comments
Support Independent Media
We are 100% volunteer and depend on your participation to sustain our efforts!