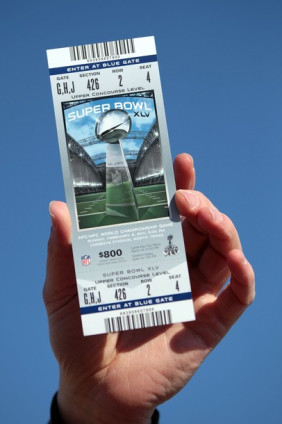 The minimum cost of a ticket to the subsidized spectacle is $5500.00 which is great for the owners.
http://www.upwa.info
§New Orleans Saints Owner Tom Benson
by United Public Workers For Action Thursday Jan 28th, 2016 11:57 AM 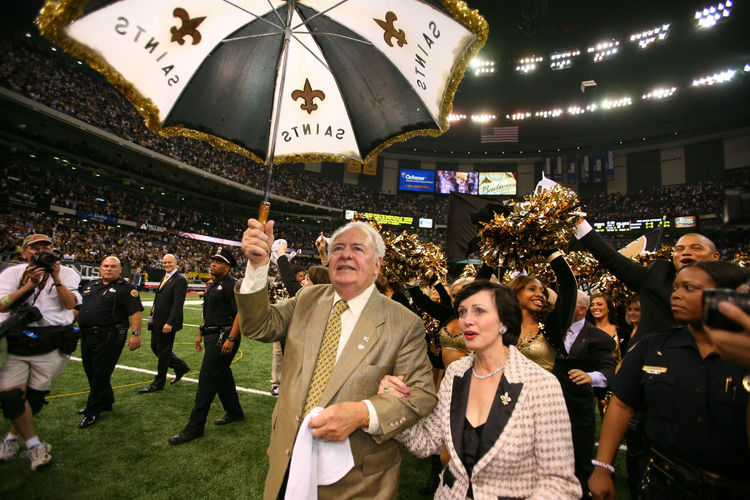 The government protected NFL owners like Saints owner Tom Benson make hundreds of millions for the subsidized SuperBowl while people in New Orleans face union busting and privatization of education
http://www.upwa.info
Add Your Comments
Support Independent Media
We are 100% volunteer and depend on your participation to sustain our efforts!