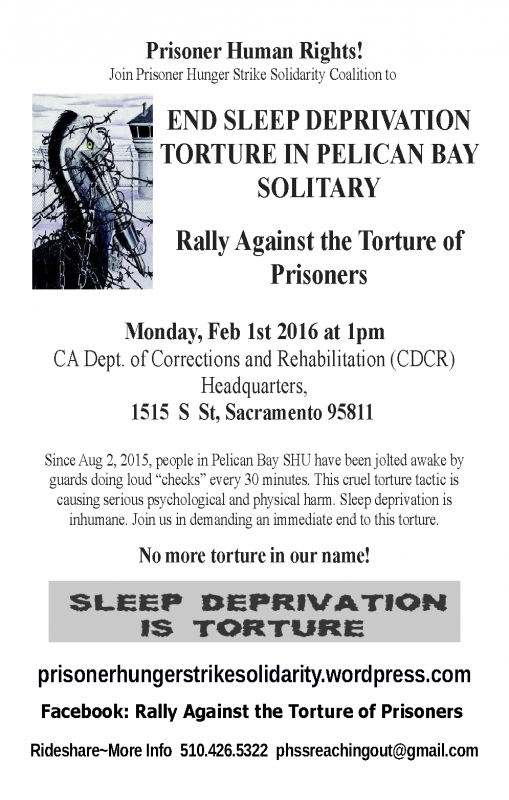 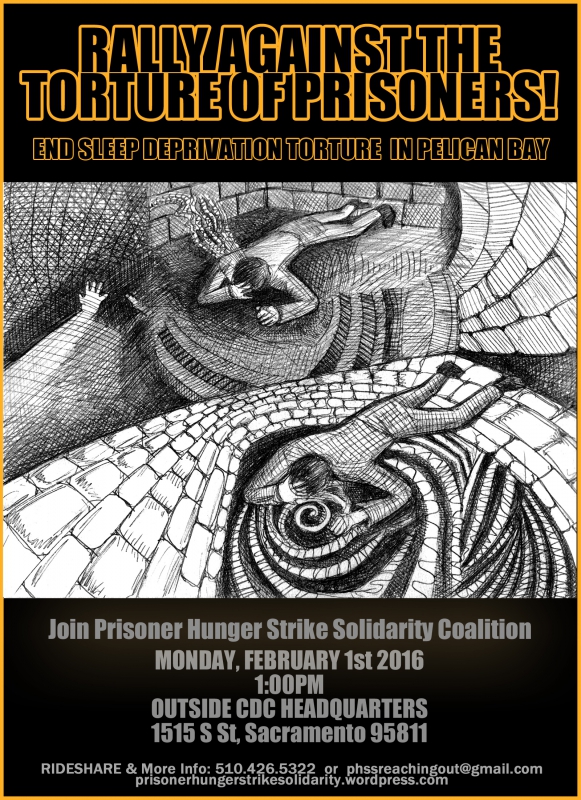 original image (1600x2200)
It's going to take a lot of pressure, organizing, solidarity with prisoners to stop this, waking people very half hour, destroying their health in the name of "suicide checks"

https://www.facebook.com/events/8408998060...
Add Your Comments
Support Independent Media
We are 100% volunteer and depend on your participation to sustain our efforts!