§Okinawan Women Protest New US Henoko Base
by No Nukes Action Committee Monday Jan 4th, 2016 8:52 AM 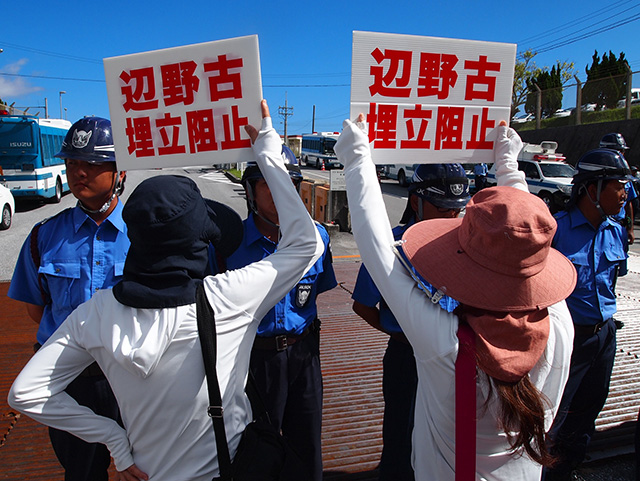 The US government and US politicians like Nancy Pelosi are supporting the construction of the new US base in Okinawa despite the opposition of the majority of people in Okinawa
http://nonukesaction.wordpress.com/
Add Your Comments
Support Independent Media