§The US is using the TPP To Further Militarization
by No Nukes Action Committee Tuesday Dec 8th, 2015 1:03 PM 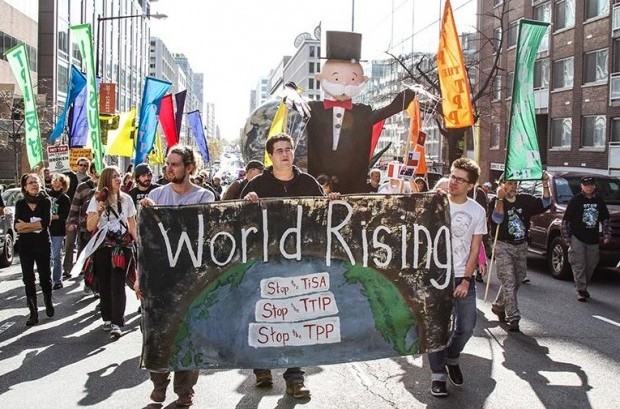 The US and Abe government are also using the TPP to push militarization of Asia
http://nonukesaction.wordpress.com/
§People In Philippines Protest US Japan Militarization In Asia
by No Nukes Action Committee Tuesday Dec 8th, 2015 1:03 PM 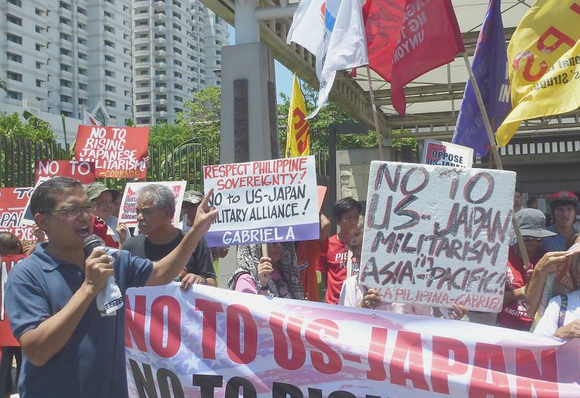 The Abe government along with the US government is pushing for militarization and war in Asia as well as expanding nuclear plants throughout the region.
http://nonukesaction.wordpress.com/
Add Your Comments
Support Independent Media
We are 100% volunteer and depend on your participation to sustain our efforts!