Add an Event
Newswire
Calendar
Features
Home
Donate
From the Open-Publishing Calendar
From the Open-Publishing Newswire
Indybay Feature
Publish to Newswire
Add an Event
Related Categories: Central Valley | Arts + Action | Health, Housing & Public Services
People’s Radio in Fresno
by Mike Rhodes (mikerhodes [at] comcast.net)
Saturday Nov 28th, 2015 3:51 PM
Street Heat on KFCF 88.1 FM (Free Speech radio in Fresno) featured two important community issues this week. The effort to save the art and integrity of the Fulton Mall is heard first and the struggle against slumlords in Fresno is on the second half of this 58 minute .mp3 audio.

Listen now:
Copy the code below to embed this audio into a web page:
Download Audio (16.6MB) | Embed Audio
In the first half of the Street Heat show Doug Richert and Ray McKnight, who are with the Downtown Coalition, discuss new developments in the effort to save the Fulton Mall. The mayor of Fresno, developers and their allies want to put a road down the mall because they say that will help revitalize the downtown area. Members of the Downtown Coalition believe this will destroy the mall and the community would loose a significant amount of public art.

The second half of the show is about a large apartment complex in central Fresno that has been without natural gas, leaving residents without a way to heat their apartments and cook food. A resident from those apartments and two tenant rights attorneys discuss this issue and discuss what is being done. 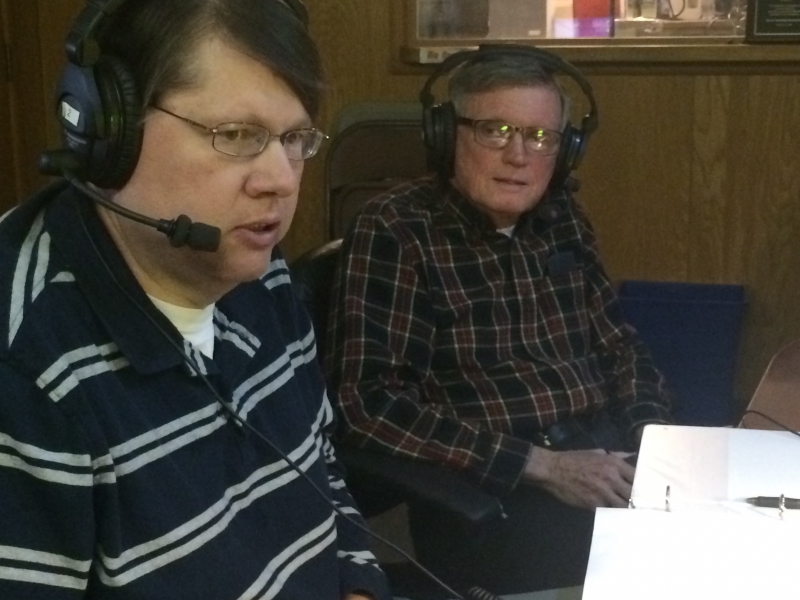 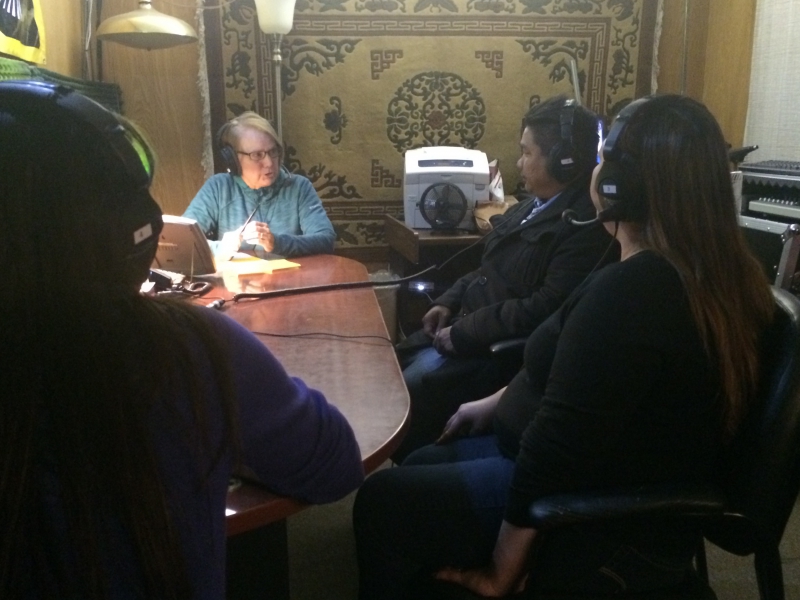 original image (3264x2448)
Pam Whalen is the host of the Street Heat show.
Add Your Comments
Support Independent Media
We are 100% volunteer and depend on your participation to sustain our efforts!