Add an Event
Newswire
Calendar
Features
Home
Donate
From the Open-Publishing Calendar
From the Open-Publishing Newswire
Indybay Feature
Publish to Newswire
Add an Event
Related Categories: U.S. | Media Activism & Independent Media | Police State & Prisons | Racial Justice
Ramsey Orta has been catching hell.
by WeCopwatch
Monday Sep 28th, 2015 12:36 PM
over the last year it wasn't been organized copwatch groups or projects that brought the killing of Eric Garner, Freddie Gray, or Walter Scott to the public eye, but rather individuals who live in the areas being impacted by police violence. With this overt transition of copwatch from the privileged to the oppressed, there is a responsibility for organized Copwatch groups, as well as police accountability groups to support and insulate these "Copwatchers" so they are not targeted for retaliation.

Copy the code below to embed this movie into a web page:
Download Video (45.1MB) | Embed Video
For those that don’t know, on July 17, 2014, Ramsey had the courage to video the attack and murder of Eric Garner in Staten Island by NYPD. Undercover officers approached Eric for allegedly selling loose cigarettes and while they had no proof that he was at the time, they took him to the ground in a chokehold that would kill him within minutes.

Ramsey showed even more courage by releasing his video and was subsequently harassed, targeted, and arrested after he released the video to the public.
WeCopwatch attempted to find Ramsey last year and only recently was able to find him. We were saddened to see that Ramsey continues to be harassed by NYPD as he sorts out his legal matters.

WeCopwatch is currently working to get Ramsey a video camera so he can document the ongoing harassment, and we are reaching out to his supporters and police accountability advocates to give Ramsey some financial relief through this rough period of his life.

This fund is not a legal defense fund, but rather to help Ramsey with his day to day needs. If you believe in the right to film the police and you want to support a person who took the ultimate risk, please support however you can.
Every bit counts.
https://www.youcaring.com/ThankYouRamseyOrta
§Jacob Crawford, Ramsey Orta, and Kevin Moore
by WeCopwatch Monday Sep 28th, 2015 12:36 PM 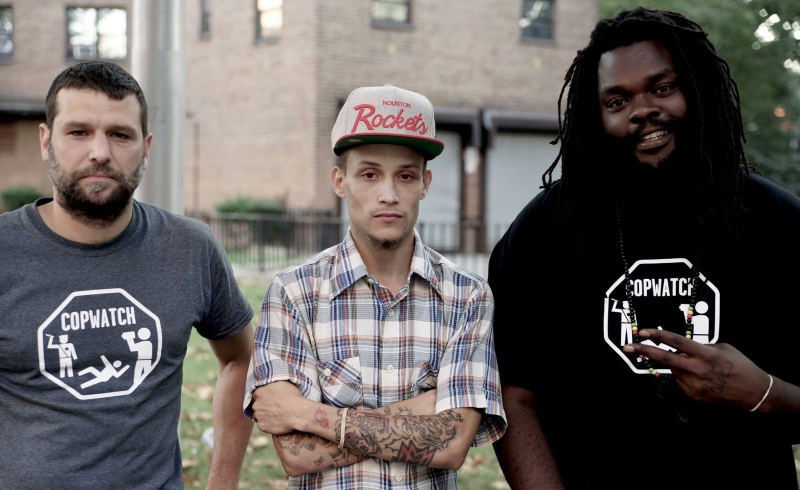 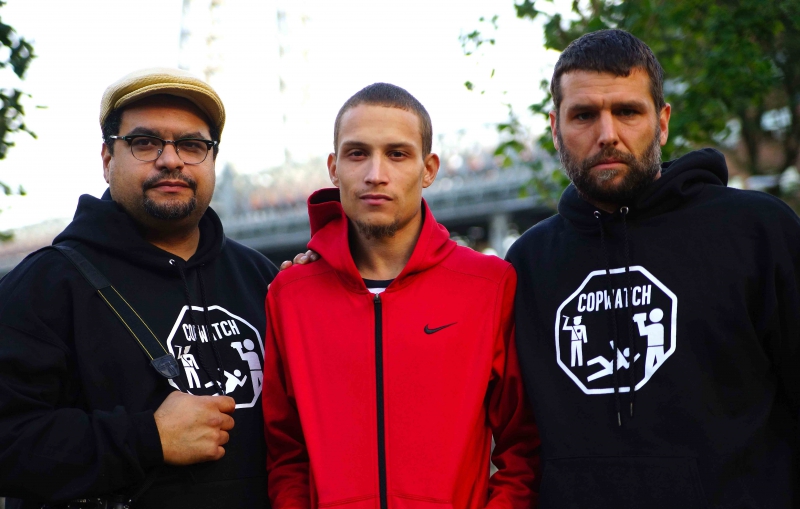 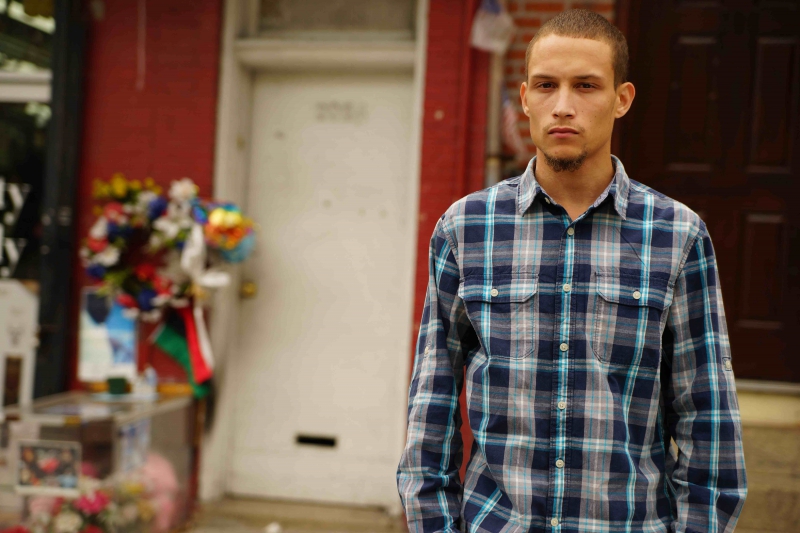 original image (6000x4000)
https://www.youcaring.com/ThankYouRamseyOrta
Add Your Comments
Support Independent Media
We are 100% volunteer and depend on your participation to sustain our efforts!